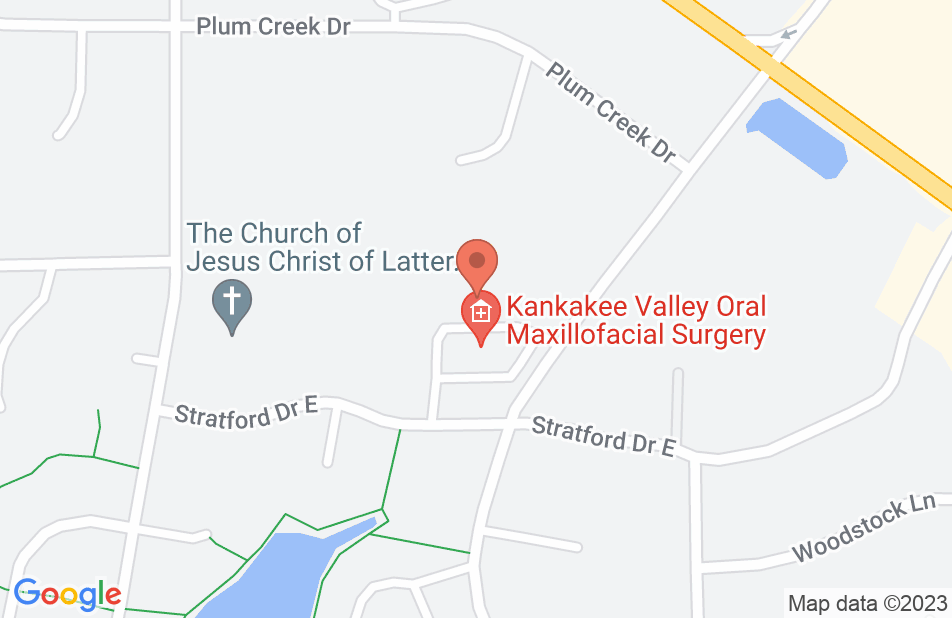 One night in January 2009 while taking care of a terminally ill patient at a local hospital, in walked a man in a business suit into my patients room. He introduced himself, as her brother Brian. This patient was very special to me. After he spent some time in the room, as he was leaving he handed me a business card, and said, " If you ever need anything, contact me". I put his card in my pocket, and later in a leather binder where i kept random business cards and contact info for several people. In May 2015 I made the decision to relocate to another state. While going through my belongings and packing i found my then torn and tattered leather binder. I picked the binder up and out fell Brian's business card. Out of all the different things in the binder his business card was the only thing that fell out. I picked it up and viewed it, put it inside my purse and went on about my day, I later realized this was not a coincidence. After moving out of state in 2015 I found myself in a world wind of legal problems, I was arrested and charged with three felonies that would No Doubt cause me to lose my professional license, and ruin my career. Even though I was 1200 miles away, Brian was a phone call away. Brian immediately contacted the Attorney General who was prosecuting me from Chicago. He negotiated a day for me to travel back to Illinois and turn myself in, and appear in front of the judge the same day. The Attorney General was adamant about me having to stay in Illinois during the court proceedings, and Brian negotiated with her and the judge to make it possible for me to return to my residence in North Carolina, as long as I agreed to attend every court date. With my charges came a potential lengthy prison sentence, but after two and a half years of tedious negotiations, my lawyer Brian was able to convince the Attorney General to lessen my charges, and for the first time ever in the history of Kankakee County judicial system I was granted Second Chance probation (deferred conviction). So I guess you could say that we made history in K3 county. Instead of a lengthy prison sentence, I have my freedom because of Brian Hiatt. With second-chance probation, Not only was I able to retain my freedom, but with successful completion of two years probation I have the potential to seal and expunged this case and retain my professional license. I wouldn't recommend Brian Hiatt to anyone who needs an attorney. Ryan is not only educated when it comes to law, but he is diligent, compassionate and never made me feel like a criminal or less of a person due to the charges I was facing. Brian Hiatt is my hero! Thank you Brian!
This review is from a person who hired this attorney.
Hired attorney

Brian handled our case with much professionalism even when faced with some unprofessional behavior from the other attorney involved. He always remained calm and knew the merits of our case and how to present them. He took the time to answer fully any questions we had and did so in a timely manner. We were very satisfied with the service provided and would recommend him to others.
This review is from a person who hired this attorney.
Hired attorney

Above and Beyond FANTASTIC Attorney at Law!!!

Brian Hiatt has been nothing but absolutely essential to me and all my legal needs but also to all those I send his way that needs a lawyer that actually cares and fights for you! Brian makes me feel more than just a number but rather a concerned friend that has my best interest in mind. I trust him. He has stopped vultures that come out of the woodwork after a family death to stop them cold in their tracks, he was absolutely essential helping me with an estate and continues to help those I direct to him for their legal needs. Brian not only knows the law but exceeds in it! Thank You for looking out after my interests and taking excellent care of my friends as well... TOP NOTCH & MY GO TO ATTORNEY!
This review is from a person who hired this attorney.
Hired attorney

There are no words to explain how grateful I am for Brian. He did an unbelievable job with my case. Whenever I contacted him with questions, he would get back to me as soon as he could with answers. He made everything clear and was never dishonest. I could not think of a better lawyer, that is the honest truth. I would recommend him in a heartbeat.
This review is from a person who hired this attorney.
Hired attorney

There are not enough thank yous in the world Mr. Hiatt! You suceeded in my difficult cases and changed my life! I will be recommending you if someone mentions the word lawyer as I already have been. You were respectful, professional and persistent with kindness thrown in. I'm so glad I found you and tried your services and would continue to do so, no question! I'm happy to have met you and worked with you. Thank you, Thank you, Thank you!!!
This review is from a person who hired this attorney.
Hired attorney

My husband and I hired Brian to handle a case and we had a great turn out thanks to Brian. He was very friendly,dependable and honest. He explained to us very clearly about the case and didn't leave us out of the loop about anything. His knowledge of the law was very reassuring to us. I would definitely recommend Mr. Hiatt if you need a professional, dependable and hard working lawyer.
This review is from a person who hired this attorney.
Hired attorney

Even though my charge was relatively minor, it was my first time dealing with such a thing. Brian, however, was very reassuring, and my case ended up with an extremely favorable outcome! He appeared in court several times for me, and his price was extremely reasonable. He was a very friendly guy, and I highly recommend him!

He was very professional, honest, kept me in the loop about everything going on. I live in Champaign, IL and he traveled to us several times. He had reasonable rates, and wasn't trying to get over on us like previous lawyers had. I would definitely recommend him to anyone looking for representation.

Hired Brian for my divorce and he did nothing for me, got the worst results possible. Hardly see my kids now & pay a fortune in support & maintenance. Never heard from him after our court date and received a ruling about fees I am supposed to pay to opposing attorney 6 months later & he said he wasn't involved even thought court record shows he was present. Horrible attorney
This review is from a person who hired this attorney.
Hired attorney

Brian is an extremely knowledgeable, experienced, smart and relatable attorney. If i have a question on the law or it's application I ask Brian and he always knows his stuff!

I have had the opportunity to work with Attorney Brian Hiatt on several family law matters over the past decade. His practice spans across the entire northeast part of Illinois. Mr. Brian Hiatt is an effective communicator and he goes out of his way at great lengths above and beyond for his clients at great distances. I highly endorse this attorney.

Brian is a very professional and knowledgeable lawyer. I have litigated many cases in which he has appeared as opposing counsel. He fights for his clients to ensure the best possible outcome.

I refer many cases to Brian when I am unable to handle them within my office for various reasons. Brian always handles the referral cases with skill and expertise.