Tom Chute is a 1990 graduate of St. Lawrence University in Canton, New York and a 1993 graduate of DePaul University College of Law in Chicago, Illinois. For more than two decades, Tom has tried numerous cases to verdict and obtained millions of dollars in settlements and awards on behalf of injured clients. His common sense approach to each case and jury appeal has earned him a reputation as one of the leading trial lawyers in the Chicago area. Tom is also frequently appointed by his fellow trial lawyers to serve as an Arbitrator. His reputation as a practical, no-nonsense lawyer makes him one of most sought after attorneys among his peers.

Tom lives in Hinsdale, Illinois with his wife and three children. He is and avid golfer and sports fan. He has coached youth football and served on the Board of Directors for the Hinsdale Falcon Football program. Tom also founded and coached the Clarendon Hills Hoyas 7th and 8th grade boys travel basketball team. 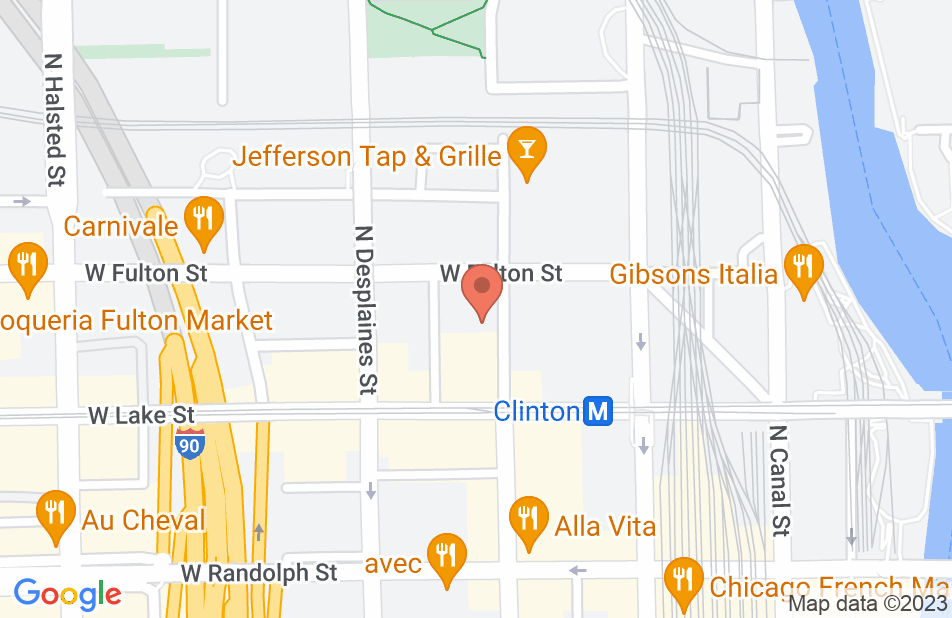 Tom did a great job. He handle our case in a professional manner and had it resolved quickly. Tom went above and beyond to get our case resolved fairly and equitably. Thank you, Tom, for all of your help.

Mr. Chute takes on hard cases and gets results

I was injured in a car accident a few years back. Went to see three lawyers who wouldn't take my case until I found Mr. Chute and he stepped up to the bat for my case and never left my side. Through the whole process he answered all my questions, was patient with me and my husband and kept us informed of everything. He is an all around great guy and got us what we deserved for my injuries.
See all reviews

I endorse this lawyer. Tom is an excellent attorney who is extremely knowledgeable and hard working. He obtains the best possible result for his clients and provides a level of personal service rarely seen in our practice.

I endorse this lawyer. Tom is bright and ethical. He finds creative solutions to handling cases and treats all his clients and opposing counsel with the utmost civility.

Stephen Thacker, Bankruptcy and debt Attorney on Apr 8, 2015
Relationship: Worked together on matter

I endorse this lawyer. I have been a lawyer for 30 years. Tom and I have worked together on several matters in the last 10 years. Tom is one of the best attorneys I have ever worked with. He is always prepared and practices law as a true gentleman.