Helping clients get through their commercial disputes, no matter how complicated.

Since 1999, Mr. Ruffalo has consistently maintained the highest “AV” rating (very high to preeminent) among his peers for legal ability, professional reliability, diligence and ethics, maintains a “Superb-10” AVVO ranking and since 2015 has been consistently selected by his peers as a Leading Lawyer among the Nation’s Top Lawyers. Mr. Ruffalo has served as special counsel to the College of DuPage 2009-2015, as the Ethics Officer for the Village of Glen Ellyn (2014-2018) and has served as General Counsel to the DuPage County Bar Association and Assistant Village Attorney for the Village of Hinsdale.  Mr. Ruffalo served as President of the DuPage County Bar Association (2010-2011) and went on to Chair the Judiciary Committee and serve as President of its Foundation (2011-12).  Steven is admitted to practice before the U.S. Supreme Court, the U.S. Court of Appeals for the Seventh Circuit, the Federal Trial Bar of the U.S. District Court for the Northern District of Illinois, and the U.S. District Court for the Eastern District of Wisconsin.
2).

Mr. Ruffalo was selected as a Fellow of the American Bar Association in 2010 and served on the Board of Directors for the College of DuPage Foundation (2010-2015) where he chaired the Bylaws Committee and the Planned Giving Committee. Mr. Ruffalo currently serves on the Board for ANIMA – Glen Ellyn Children’s Chorus and on the Illinois Supreme Court Rules Committee. 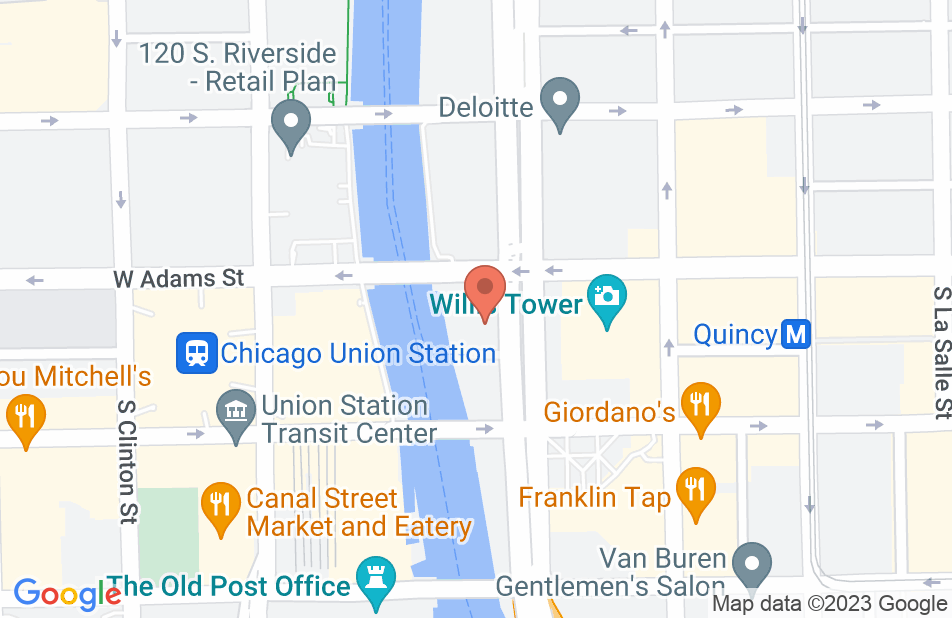 Steve Ruffalo is one of the best lawyers I have ever seen. He is knowledgeable, honest and full of integrity and can relate to most people regardless of their background. He is down to earth but is extremely aware of the law as it relates to the particular issues in your case. Always kept the parties involved in the case informed.

Mr. Ruffalo is very professional, my dealings with him have always been positive and his help with my legal issues went above and beyond my expectations. I would recommend him to anyone looking for a sharp attorney that knows how to get the job done.
This review is from a person who hired this attorney.
Hired attorney

Steve is a consummate professional and a very trusted advisor. He seeks to truly understand his client’s needs and perspectives, and works hard to meet their objectives. Steve is fair, objective, and non-judgmental, and can be relied upon to arrive at a strong outcome.
This review is from a person who hired this attorney.
Hired attorney

I've been on Avvo for 3 years, and gotten advice from dozens of lawyers, but this is the first time I was compelled to write a review! Wow!!! Steven Ruffalo is as brilliant as they come! I am involved in a case where I am suing a heating contractor and his LLC for shoddy workmanship, and causing my basement to flood. Well, being shielded by his LLC, and other complicating factors, I didn't quite know how to proceed. Mr. Ruffalo not only provided me with invaluable information and resources, he named other money damages I would be entitled to as well! Because I was concerned about legal costs, he constructed a cost efficient way he could proceed with the case. Mr Ruffalo seems to be a lawyer's lawyer; like he could be at any Ivy league school teaching law. I am a tough grader who rarely gives A's. Mr. Ruffalo gets an A+!
This review is from a person who hired this attorney.
Hired attorney

I have worked extensively with Mr. Ruffalo, and highly recommend him as an experienced litigation attorney. He is skilled, knowledgeable, aggressive and an excellent trial lawyer whom I had the pleasure of learning many things from. I would recommend him for complex litigation matters and those involving municipal clients.

I endorse this lawyer's work. Steve is considered to be aggressive, hard working, and a valuable attorney by his clients. You should be calling this attorney if you are in need of a great lawyer!

I endorse this lawyer's work. Steve is an excellent lawyer and well respected by his peers. And the judges in our community also respect him, his work, and his integrity.