Michael Keating founded Keating Law Offices in 2008 with the mission of representing people and their families whose lives have been affected due to the negligence of others. Since that time he has successfully resolved hundreds of cases for tens of millions of dollars. The focus of his practice is on transportation related cases, instances of nursing home negligence and abuse, and failures to prevent abuse in schools, churches and sports. Keating Law Offices has locations in Chicago's Loop and in the West Town neighborhood. The firm's attorneys are also always available to meet with prospective or current clients at a location that is easy and convenient for them.

Mr. Keating practices exclusively as a trial attorney in jurisdictions throughout Illinois. Mr. Keating has been honored by the National Trial Lawyers Association, SuperLawyers and the Leading Lawyers Network for his excellence as an attorney fighting for justice for his clients. Mr. Keating has a perfect "10/10" score on AVVO.

Mr. Keating currently serves on the Board of Managers for the Illinois Trial Lawyers Association and as a Committee Chair for the American Association of Justice, the national organization for trial lawyers. He has appeared on NBC, ABC, FOX and CBS news regarding personal injury and wrongful death cases. Mr. Keating was also the featured interview on WBBM radio and the topic of articles in the Chicago Tribune, the Associated Press, the Chicago Daily Law Bulletin and Crain's Chicago Business.Mr. Keating represents the firm's clients in personal injury and wrongful death litigation in state and federal courts. He is licensed to practice before the Illinois Bar, the United States District Court for the Northern District of Illinois where he is a member of the Federal Trial Bar, and the United States District Court for the Eastern District of Wisconsin.Mr. Keating also has an extensive background in government relations which helps him in the representation of his clients outside of the courtroom. Mr. Keating previously worked as the Assistant Counsel to the Illinois Speaker of the House during the 93rd General Assembly. In 2004, at only 29 years of age, Mr. Keating was elected as a delegate to represent Illinois' 7th Congressional District at the Democratic National Convention.

Mr. Keating is a lifelong Illinois resident and graduated from Glenbard West High School in Glen Ellyn, Illinois. In 1997 he received a Bachelor of Science Degree from Marquette University. Thereafter, he received his law degree from the DePaul University College of Law where he was a member of the Dean's List. During law school he clerked at the Cook County State's Attorney's Office and the Office of the Illinois Attorney General.Mr. Keating firmly believes that as an attorney he has a responsibility to his community and is involved in several legal and civic organizations.  He is a member of the Illinois State Bar Association, the Chicago Bar Association, the Illinois Trial Lawyers Association, and the American Association for Justice. He has done volunteer work for Special Olympics and the Geneva Scott Outreach Services, an organization that provides support for underprivileged communities in Chicago.  An accomplished runner and passionate cyclist, Mr. Keating is a member of the Chicago Area Runners Association (CARA) and the Active Transportation Alliance, an organization for which is he proud to provide pro bono lobbying efforts.

Mr. Keating is married and has three children. 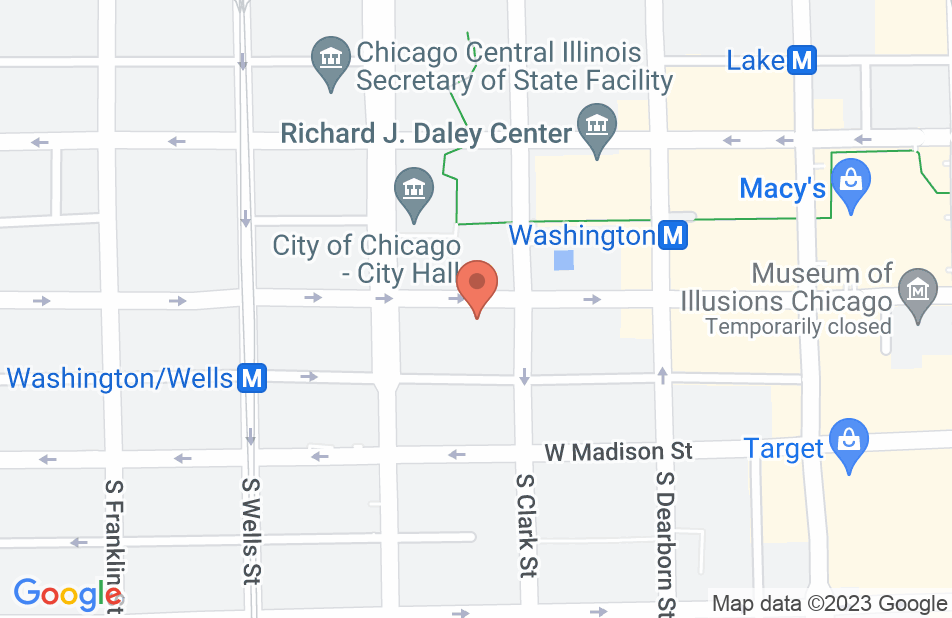 Working with Mike and Tom was worth the time it took to get our case settled. These two guys took the time to speak with us when ever we needed to be reassured, they explained things so we could understand, and would keep explaining until we totally understood. We felt totally at ease with these two. Thank you for all you guys did.
This review is from a person who hired this attorney.
Hired attorney

Goes above beyond for his clients

Mike truly cares about his clients. He is intelligent and honest and kept me in the loop for every step. Mike and his team took care of everything in my case and I felt assured that we would achieve the best possible outcome. I would highly recommend Mike Keating.
This review is from a person who hired this attorney.
Hired attorney

Mike goes to great lengths to protect his clients and get them the compensation they deserve. He is especially skilled in bicycle accident cases. I highly recommend him.

I endorse this lawyer. Mike is a wonderfully competent attorney. i would use him on any matter in his area.

Michael is an amazing attorney in the area of nursing home cases! I've worked with him on a couple cases and can't say enough good things! He is professional, great with clients and gets results.

I wholeheartedly endorse Mr. Keating as a skilled advocate in any serious personal injury case. Mr. Keating is dependable, knowledgeable and passionate about helping his clients achieve great results. Mike has earned his reputation as a national leader in bike accident and nursing home neglect litigation.

Mike is smart, creative lawyerwho handles cases with the client's best interests always in mind. I know that the clients he represents are getting quality representation.

Michael is a rare combination: an excellent trial attorney and a trustworthy person. I strongly endorse him.

Michael focuses his career on helping individuals and families whose lives have been affected due to the negligence of others. He is an asset to the legal community. I endorse this lawyer.