He has been rated by Super Lawyers as a Top Rated Medical Malpractice Attorney from 2006 to present and was listed as one of the Top 100 Illinois Super Lawyers from 2015 to present. He has been a Leading Lawyer from 2010 to present. Attorney Schwartz was listed by the Chicago Magazine as a Top Attorney in Illinois, a Leading Personal Injury Lawyer by Crain's Chicago Business, and was also awarded the Preeminent Award for High Professional Achievement by Martindale-Hubbell in 2017.

Some of his most notable accomplishments include a $2.4 billion settlement, where he served as a member of lead counsel for group Actos mass tort (patients diagnosed with bladder cancer), a $12.5 million verdict for the Estate of Michael Pleasance, deceased v. City of Chicago, Alvin Weems, and a $3.7 million verdict for the estate of Precious Matthews, deceased minor v. Gottlieb Memorial Hospital, a record verdict for stillbirth in the State of Illinois.

Listed are more of his top cases and results: 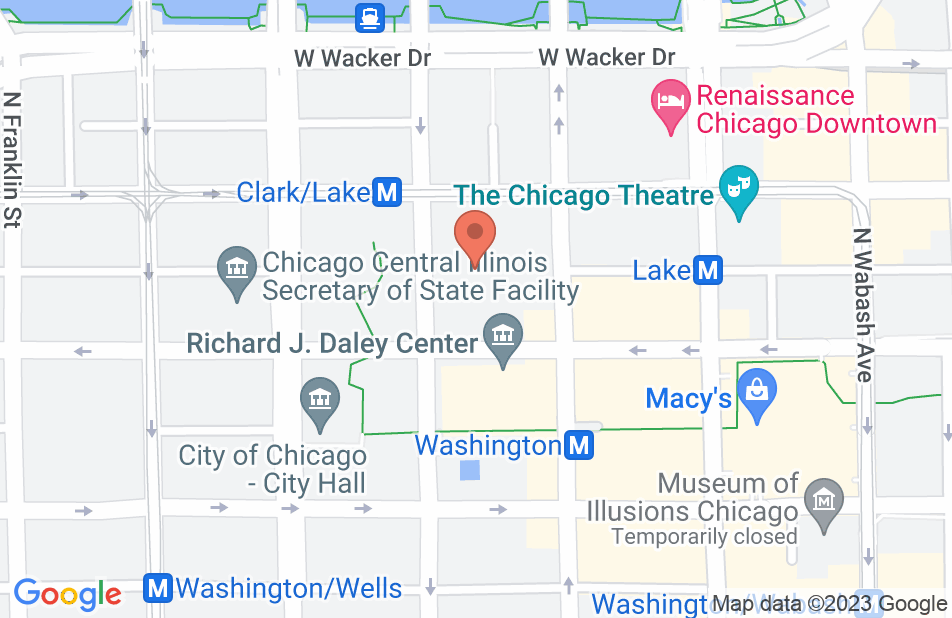 Not yet reviewed
Review Allen Schwartz