Born and raised in Will County, Illinois.

When you must choose a criminal defense attorney, the attorney’s experience is perhaps the most crucial factor to consider.  Neil Adams has firsthand experience with some of the biggest criminal cases in Will County over the last decade.

As a prosecutor, he secured a conviction in the murder of former Will County Treasurer Jack Weber.

As a defense attorney, he successfully argued self-defense and secured an acquittal for his client in the highly publicized “Road Rage” murder, which occurred on Interstate 55 during a morning rush hour traffic jam.

More recently, Mr. Adams appeared on the nationally broadcast “In Session” as a legal analyst throughout the program’s gavel-to-gavel coverage of the Drew Peterson murder trial.

Mr. Adams was raised in Joliet, having attended both Joliet Catholic High School and Joliet Junior College. He transferred to Northern Illinois University, where he also attended law school.

After passing the bar on the first attempt, he returned to Joliet where he spent 10 years in the Will County State’s Attorney’s Office, including four years as Chief Felony Prosecutor. Motivated by a strong belief that all citizens, no matter what crimes they are accused of, have the right to a fair trial, he went into practice for himself in 2008, setting up his own criminal defense firm in Joliet.

Since that time he has been defending misdemeanor and felony cases with great success. 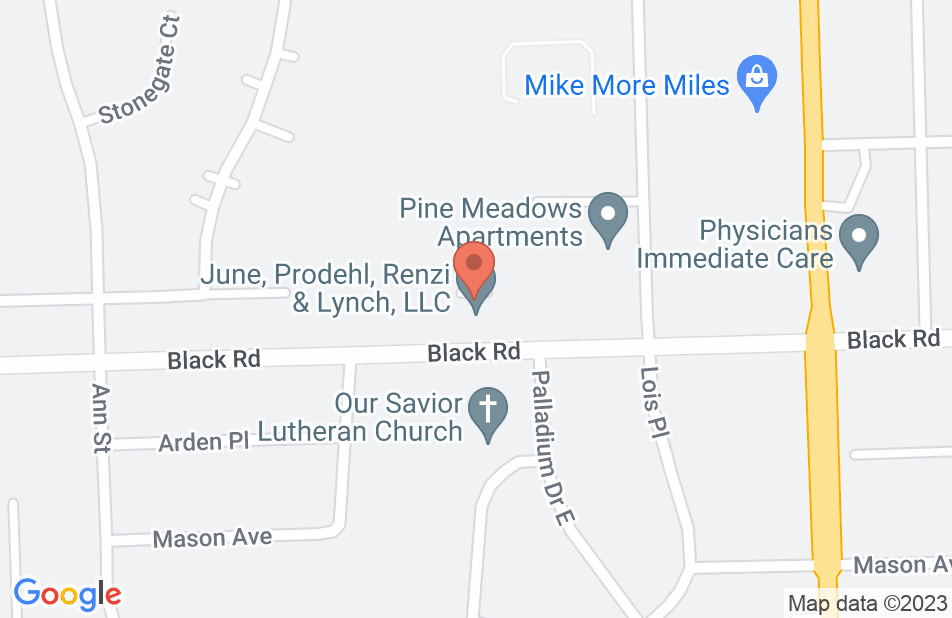 If you need a defense lawyer visit http://attorneyneiladams.com/. I know this review sounds like I am not a real person but I would be willing to give a reference for Neil if asked. I had no idea of how criminal law works and got incredibly lucky to find Mr. Neil Adams. He literally handled my case in a few hours and got the case dismissed. One of his colleagues called him a "Rock Star" and I can't agree more. If you have any criminal legal needs talk to him ASAP. He was the nicest, most ethical lawyer I have ever met and I cannot say enough good things about him. Hopefully I never will need his help again but Its comforting to know he is there if I need him.
This review is from a person who hired this attorney.
Hired attorney

Mr. Adams is a criminal defense lawyer in Joliet. He presented me in court, and I was happy with the result and his work ethic. He always returned my phone calls within 24 hours. He was always on time for meetings etc. He really seemed to care about my legal problem. The best thing about Mr. Adams was that he didn't act like he was too important to take with me or a big shot just because he was a lawyer. This is where I learned about his while looking for a lawyer: http://attorneyneiladams.com/

I have known Neil Adams for almost 20 years. He and I were prosecutors in Will County for a long time. Neil is one of the very best criminal lawyers in Joliet and Will County. He works hard for his clients and gets great results.

Neil and I worked together as prosecutors in the Will County State's Attorney's Office. Neil is a great guy who cares about his clients and really knows his stuff!