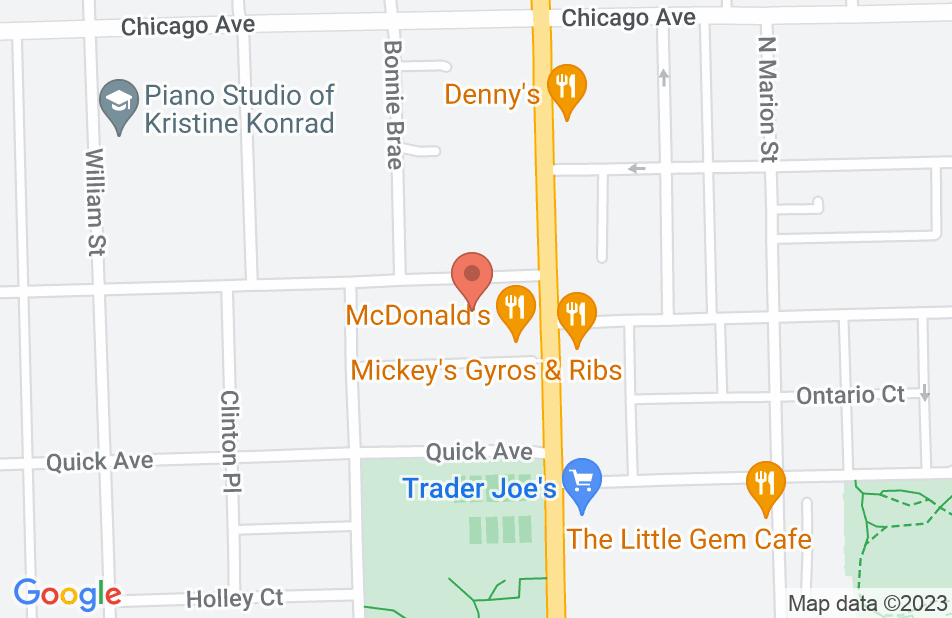 Daniel Lauber assisted two of my company's with zoning issues pertaining to 3 different CBRF's or group homes for the elderly / disabled. He attended council meetings, talked with city attorneys, met with city planners as well as the mayors. He also, assisted us with meetings with the neighbors. He is respected by the city attorneys and they listen to him closely. His credentials seem to put fear into city planners / attorneys, and he does get results. I would recommend him for any legal needs for I know he always does his research and is always well prepared for meetings / court. He will never let you down.

Lawyer helped me a lot

Dan helped me with legal advice regarding my recovery homes. Worked with city of elgin and in court re. code violations.

If you've ever tried to zone a halfway house (for any special population), you know that an act of Congress won't get it done. It takes an act of God. Mr. Lauber was invaluable to my zoning efforts to obtain a special use permit to operate a community corrections facility for convicted felons in Colorado. Since he remained in Chicago and all the communication was done via phone and email, the details of communication became even more important. I had a failed attempt (at another location) approximately 2 years earlier and was nervous that all my work on this project would end the same way. I contacted Mr. Lauber after reading about his expertise with halfway houses. He partnered with me in the exact manner that I needed. Based on feedback I received from my previous attempt, I knew that I had to actually do the zoning hearing presentation, not an attorney (I really think this varies based on local politics). Mr. Lauber worked with me to gather all the necessary research, conduct a neighborhood informational meeting, and plan and develop my presentation to the zoning board. Perhaps most importantly, he was an excellent cheerleader. When the going got tough, he was upbeat (but realistic) and eager to support my efforts and challenge me to get the next step done rather than get lost in anxiety. His knowledge of zoning law in general and his willingness to get up to speed on my local zoning laws was exceptional. He communicated directly with the planning dept when I ask him to and gave me advice on how to handle it when I wanted to deal with it personally. In other words, he let me drive the train. He was there to offer support and expertise as I needed. Thankfully, I listened to him. The process of informing everyone under the sun prior to the hearing was important. The zoning hearing was ugly but our presentation was impressive and really did not give the zoning board any option other than to vote in the affirmative. The zoning hearing lasted from 5 pm until 10:30 pm. The first person I called after the hearing was my wife. The second person was Daniel Lauber. With the combination of experience, knowledge and trustworthiness, you would be making a mistake to go with someone else.