With over 17 years of law practice, I've  a multitude of legal cases in various fields of law, which include paternity law, real estate closing, civil unions, guardianship, divorce, custody and child support.

Call today for a free consultation. 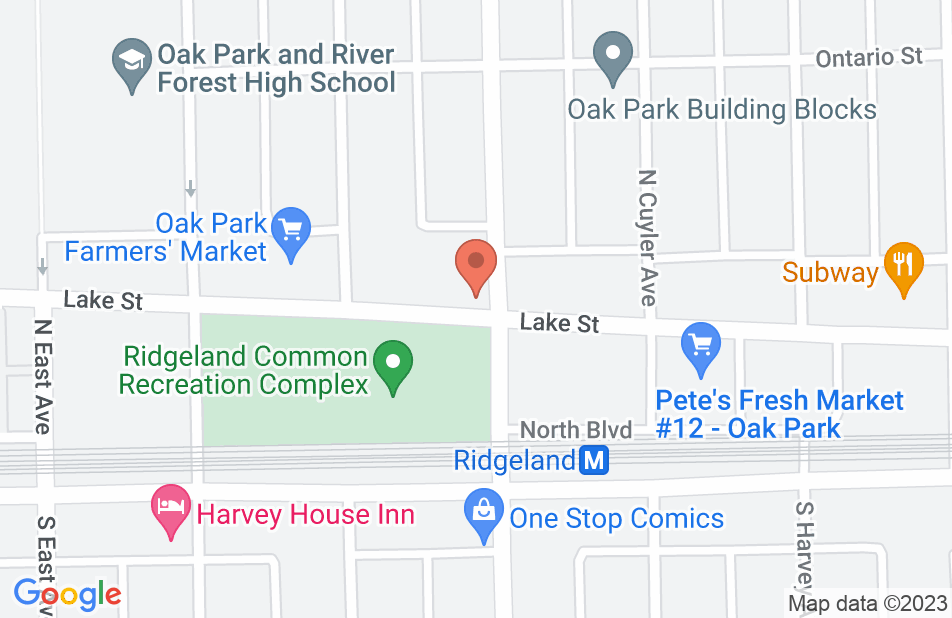 The Boyd Law Firm is an amazing group. They were there for me during a difficult divorce. Don was able to explain everything and take the time to make sure I understood my options. Don and the office assistant, Tavo, we’re prompt and efficient with their responses., whether they be email or phone calls. They have a great deal of integrity and I highly recommend them.
This review is from a person who hired this attorney.
Hired attorney

We have been clients of Mr. Boyd for over 20 years, with services rendered from estate/will planning, real estate closings and investment property litigation. Don is Exceptionally detailed oriented and always has our best interests at the forefront. He is great with punctual responses and follow up. Tavo is a great office manager who keeps things moving and can truly assist when Don is in court or attending to others affairs. Please do not hesitate to bring your needs to Don - you will be glad you did!
This review is from a person who hired this attorney.
Hired attorney

Mr. Boyd took care of a child modification case for me. During that time I needed to sell my home, instead of hiring another attorney, he stepped out of his family law “zone” and helped me with that as well. Amazing lawyer, amazing guy! His office manager, Tavo, is a dream too, always on top of responding to emails and questions.
This review is from a person who hired this attorney.
Hired attorney

Last Will & Testament with a smile : )

Mr. Boyd assisted my husband and I on preparing our Last Will & Testament, including a Trust. He and his legal staff were extremely professional and knowledgeable. We had many questions and they took the time to answer them all. Mr. Boyd was compassionate and empathetic to our needs as he advised us and guided us through this process.
This review is from a person who hired this attorney.
Hired attorney

From our initial consultation, Mr. Boyd was professional and reassuring. It was clear that Mr. Boyd had the experience and skills to guide and assist me through the divorce process. He explained how the process will work and what to expect in terms of timeline. His fees were very reasonable. All communications with his office was responded to promptly as well as professionally. I can highly recommend Mr. Boyd to anyone wishing to receive expert legal advice and assistance.
This review is from a person who hired this attorney.
Hired attorney

After consulting with a couple others, I met with Mr. Boyd. He was very nice and professional and his fees were considerably less than the others I talked with. I had an easy divorce with no issues to disagree upon and Mr. Boyd insured the process would be quick and it was. I had a court date the week after my signed paperwork was submitted and we were done. It was very smooth and he was very supportive.
This review is from a person who hired this attorney.
Hired attorney

Mr. Boyd (Don) has assisted me for the last four years as I prepared to file for divorce, during the divorce negotiations, and continues to assist me with child custody and support issues. He and his team are responsive, knowledgeable of changing legal statutes, and always able to navigate the politics of Cook County courts. While my ex has gone through several attorneys Don has been a steady and consistent advocate for me and my children's interests. While I hadn't anticipated that issues related to the divorce would continue for years, Don has been able to help me through those issues. I'd recommend him to others without hesitation.
This review is from a person who hired this attorney.
Hired attorney

I joined with Don after my first lawyer was unable to handle my case. Don was always available, knowledgeable, and kept the big picture in perspective while focused on all the details. Details of which are easy to overlook yet critical in the future. He was flexible in understand my entire situation. Tavo, is also a great help. They have a great synergy together. Divorce sucks. Don makes it suck a little less.
This review is from a person who hired this attorney.
Hired attorney

Ivy League-centric Lawyering at Its Best

Mr. Boyd represented me during my divorce, and child custody hearings. Right from the onset of meeting him, during my initial consultation, I immediately took notice that he was intangibly intrinsic, and possessed an amplified degree of legal genius that would manifest and play itself out during my period of need. In the theater of law, where Mr. Boyd seamlessly has the innate ability to legally combat opposing counsel's claims, whereby he represented me with conviction, fortitude, and a tireless devotion to ensure he met the needs of me as his client. Mr. Boyd stood by me through it all, as my ex had a multitude of different counselors, none of whom, had the ability to dissuade and combat the characteristically strong traits that Mr. Boyd possesses. When we finally drew to the close of the case, Mr. Boyd remained as committed and devoted to ensuring that justice was rendered in alignment with facts, fairness, and the law. Donald Boyd Jr. is simply the best at what he does. Thank you Mr. Boyd for creating a trajectory for me and my children to escape the perils of parents who want nothing more than to take you for all you got. You are the best sir!
This review is from a person who hired this attorney.
Hired attorney

A passionate attorney that got the job done!

Donald Boyd represented me on numerous post divorce child custody issues. He was a true advocate and he did a wonderful job representing me and my issues. What I liked most about Donald was that he was realistic yet optimistic about my case(s). Needless to say, I am happy with the outcomes. If in the future I needed an attorney, I will go back to Donald because I know he will do his best to represent me.
This review is from a person who hired this attorney.
Hired attorney
See all reviews

Kevin Collopy, Divorce and separation Attorney on Oct 22, 2014
Relationship: Worked together on matter

Don is a fantastic divorce attorney. He is highly skilled, knowledgeable, and a passionate advocate on behalf of his clients.

Attorney Boyd works zeously on behalf of his clients. His knowledge of the law is excellent and he is well respected by both his clients and his peers. I endorse Attorney Boyd.

I endorse this lawyer. Don works zealously on behalf of his clients. He is an energetic and contributing member of the legal community. He has an excellent knowledge of family law, and is creative in applying the law to the facts of a particular case. I recommend him highly.