If your issue involves anything to do with the military or the federal civilian government workforce, Maher Legal Services PC could be helpful to you.

Mr. Maher was a prosecutor in the First Infantry Division in Germany, served in the Balkans during Operation Able Sentry, and was an appellate defense counsel before leaving active duty, joining the Justice Department in Washington DC and transitioning to the Army Reserve, where he is a Lieutenant Colonel. With a BS, JD, LLM, MBA, and Masters of Strategic Studies from the US Army War College, Mr. Maher mobilized to Afghanistan, the Defense Intelligence Agency (DIA), and was a program manager at the Justice Center in Parwan, Afghanistan. He was the Senior Executive Service (SES) General Counsel for the US Office of Personnel Management during the Administration of President George W. Bush.

In addition to practicing law, he is an Adjunct Professor of Law at both the NIU College of Law and College of Business, a small business owner, and serves on the Board of Directors of a non-profit corporation dedicated to defending servicemembers accused of crime in combat. 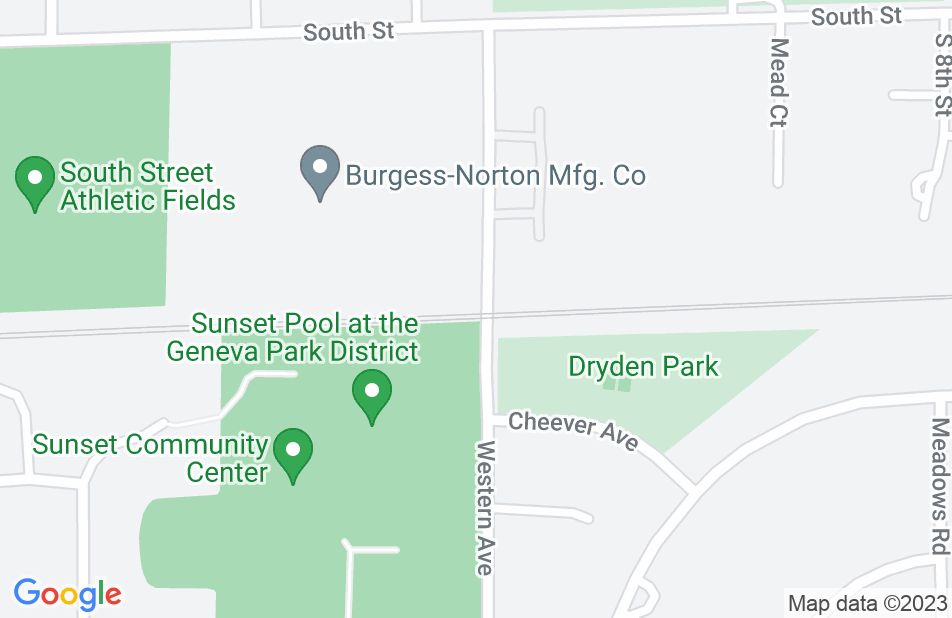 I have both used John personally and referred him to several of my close friends who have had significant government employee or military issues. I have watched as he handled very complex issues with relatively hostile chains of command and his analysis and presentation is nothing short of brilliant. He is a level head when things seem to be falling apart and he is incredible when it comes to dismantling institutional stupidity. He does it all with candor that is professional but that will cut right through bureaucratic malevolence. My only regret is that I did not meet him sooner. I have experience with attorneys who talk big but then hand your case off to a junior partner or law clerk. With John, you can expect his close personal attention. This is evidenced by the rapid manner in which he responds to your inquiries and the depth of detail and thinking that goes into his work. If you were my friend or family in the most dire of straits, he is the attorney I would recommend.
This review is from a person who hired this attorney.
Hired attorney

My life was about to change in 24 hours because of a corrupt police station that was coming after me. I was accused of doing something that I have not done, and I had to prove it fast that I was innocent. I did not know where to turn and what to do. I turned to John Maher, and he was there for me. Because of him I have my job, and freedom. He was able to prove that I am innocent. During the whole process Mr. Maher was very calm, collected all the necessary documents, and constantly followed up with updates. He knew what he was doing during the whole process as he was taking action at the right time.
This review is from a person who hired this attorney.
Hired attorney

Mr. John Maher should be your choice

John Maher is and was an excellent representative. His tenacity and work ethic is very impressive. He was and is my lawyer currently, I will continue to use him for all legal matters. My case was a very complicated case that involved UCMJ and mutiple military appeal boards. We are still in the appeal process for a DIscharge upgrade review. I have full confidence due to John's attention to detail and eagerness to lead from the front. John also represented me in a successful VA compensation claim. John continually kept me updated throughout all processes, via email, phone and in person. He flew into Memphis and we met up to discuss going forward with my cases. Very nice and humble man. John has several high profile case currently which I have been following, chances are you've seen these cases mentioned on the news. John is the best choice for any and all military/Veteran cases.
This review is from a person who hired this attorney.
Hired attorney

A man with a heart for Justice

Our son was charged with murder while serving in a combat zone in Afghanistan in 2012. He was sentenced to 20 years in Fort Leavenworth Military prison in 2013. This action taken against our son was devastating to say the least. Shortly after, we began to look for a new Attorney and this is when we were led to John Maher. Everything changed from that point. We quickly seen this man has a heart to fight for our son, our hope was restored. Mr. Maher has shown us the true meaning of loyality. John has worked tirelessly in his battle seeking justice and truth of what really happened on that battlefield in 2012. We now know that the men killed were not innocent civilians as prosection claimed. Our only regret is that we did not hire John Maher before this court martial began. We feel our outcome would have been totally different. Today, we can sleep at night knowing that our son, Lt. Clint Lorance now has a man fighting for him that will never give up and never give in until Justice has been served. We are blessed!
This review is from a person who hired this attorney.
Hired attorney

You Need This Attorney!

My first attorney treated my case as an afterthought; I felt like a bother to her. But when I found Mr. Maher, I felt like I was finally heard, understood and represented! He gave my case his full attention so he could thoroughly understand the details; and then he crafted a response that yielded my best possible outcome. When I read what he wrote, I finally knew I was in good hands. I'm so thankful I found this attorney, and I give him my highest recommendation!

John Maher is the sharpest and best attorney I know. I have known John for over twenty-years and we served together in the Army Judge Advocate General's Corps. John brings a wealth of large national law firm and Senior Government Executive experience to bear in the handling of individual client matters. Supremely astute, doggedly hard working, and amiable all describe John's approach to the practice of law. When I seek advice on a complex issue - I go to John Maher. When I have friends and family members who have employment law or civil litigation needs, I send them to see John. I strongly endorse this attorney.

Greg Rinckey, Employment and labor Attorney on Apr 19, 2017
Relationship: Worked together on matter

I endorse this lawyer. John is one of the best and most dedicated military attorneys I have worked with. John and I served together in the Army JAG Corps and John was very respected amongst his peers. I highly recommend this attorney.