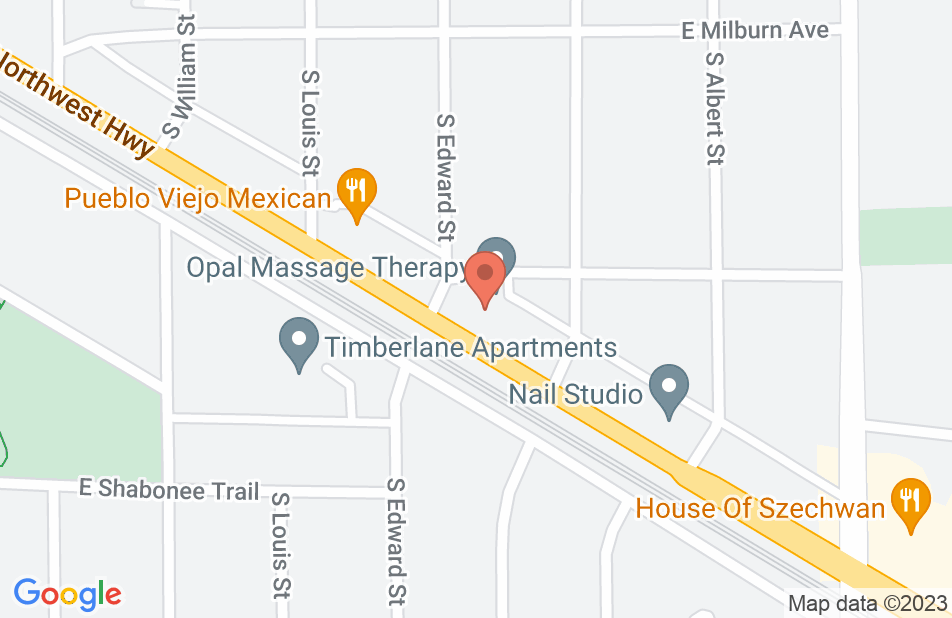 I lived in California for the past 10 years i had so many different lawyer doing my paper work they were wast of money . Jason Sager was the best even though he's far he can still do it , i really appreciate what they did .
This review is from a person who hired this attorney.
Hired attorney

For quite some time I've tried to get a lawyer to help me in getting my mother in El Slavador a visa to come to the US. Previous lawyers that I worked with before didnt seem to help me out much. A friend of mine recommended me to Jason Sager and im glad I came to him. He was real helpful and knowledgeable. He was efficient and in a short period I received the good news that we were able to get my mother a visa. Everyone in the office was so helpful. His assistant was wonderful, efficient and real helpful. Such a nice group of people. I would recommend him to anyone who needs legal help.

Hi everyone I would say that Jason and his staff is super awesome and friendly. My case worker was Natalia I really appreciate her for incredible work. I was in rush to get my GREEN CARD. I struggled a lot when I was on F1 visa, Jason helped me in getting my OPT card for the second time because my Previous University was closed and Jason was the one who always supported me and motivated me I bet you he is very reasonable and he has a good payment plan which is impressive and he is so professional lawyer who can handle the cases in a very professional way even though my case was pretty rough but he and his staff managed it very well. Finally I got my GC all because of Jason and his team work. I would highly recommend you all to go with Jason in order to get your work done. Thank you all
This review is from a potential client who consulted with this attorney.
Consulted attorney

Mr. Jason . you are our hope now . we just full out I-130 and provied to you all our documents to applay for my visa . we trust you and we know you will help us to live to gather me and my husband
This review is from a person who hired this attorney.
Hired attorney

I could not have asked for a better Lawyer

Jason and his team made the impossible into reality. My mother has been trying to get her permanent residency for almost 7 years. She hired 2 lawyers before hiring Jason. They all told her the same thing, that her case was "complicated". Well, she hired Jason and he explained to us the road ahead and what to expect. My mom just got her permanent residence card last week and she bought a plane ticket to Mexico ! If you want a dedicated law firm that will not give up, and will not settle for less, I highly suggest you consult with Jason Sager and his team. Thank you Jason and Patsy for being professional and dedicated.
This review is from a person who hired this attorney.
Hired attorney

Lawyer who truly cares about the client’s future.

Jason is a fine human being, professionally honest, and dedicated. He works for the people with his heart and soul. He is the only lawyer I have met who is not a greedy person. His services are very reasonable, and like other lawyers such as Justin Burton, and Christopher Held, he never does the highway robbery. No hidden charges. No wonder he has gained a lot of popularity within a decade. I am glad that I discussed my case, and he leaded my assaylum case in the correct direction. Though there is some bumps on the road, but I am confident that he will continue to use his professional skills to get the fruitful result. Sir, keep up the good work.
This review is from a person who hired this attorney.
Hired attorney

I contacted so many lawyers about my immigration case, everyone said it is very weak and suggested me the other options but Jason Sager is the only person who carefully understood my case, supported me from the beginning to the end and finally its got approved. I don't know how to thank him for his support and kindness. He is the best lawyer I have ever seen. God bless him and his family.
This review is from a person who hired this attorney.
Hired attorney

After reviewing options with serveral attorneys regarding my immigration case, we felt most comfortable with Jason. He provided security in the fact that we had a good case. With good faith, my case was approved, thank you Jason
This review is from a person who hired this attorney.
Hired attorney

I would like to thank you and your staff so much for all the hard work in helping me to obtain my permanent residence in USA. I know that it could not happened without you.What was probably the most stressful situation to deal with was made so much easier with all your time,patience and positive attitude.I had couple of meetings with other lawyers for 13 years that left me feeling not confident and doubtful about their services.Since my first meeting I knew that I was dealing with a person who is highly professional in what he does.you knew all the answers to my questions and right away to deal with my situation.I will definitely recommend you to anyone looking for an immigration lawyer.Thank you again for a job well done.
This review is from a person who hired this attorney.
Hired attorney

Please avoid him at any cost!! He is not capable of handling complicated cases. Ten years ago my file was ended in Mr. Jason's hand some how from Mr. Sanders (an attorney who we initially hired and retired without informing us), in desperate need of help we continued to trust Mr. Jason without realizing until after couple years that he was scamming lying/misguiding us. I had final orders of removal and Mr. Jason knew that since the first day he took over my file. He filed i485 after i130 petition became current and took me to an interview without taking proper steps to first get removal orders terminated since USCIS had no jurisdiction over my petition (we didn't find this out after consulting with other attorneys and was told that I am lucky that I wasn't arrested). He wasn't prepared for an interview and scrambling for documents when officer asked for originals since they weren't indexed. When officer told Mr. Jason that he first needs to take care of removal orders, he told us that he will file appeal with BIA even though he knew that Mr. Sanders already exhausted the option for appeal. We didn't find out until we consulted with other reputable attorneys that you can't just keep filing appeals since it was already filed and denied 2-3 times before. Mr. Jason knew all about my case, but somehow and not sure where in this country he filed the appeal, 1-2 years gone and every time I asked for status, I was told "Next Week" by one of his front guys (Mr. Sam I believe) and when we finally met with Mr. Jason he had no exact answers besides lying to us that he is still waiting for response. I finally contacted office of local congresswoman and after explaining my case, they called any where possible in this country to find out if there is any pending appeals on my name and came back with nothing (I am really thankful for her staff for saving me from this guy). This was a big red flag that all this time Mr. Jason was simply lying to us and he didn't filed anything. I contacted Mr. Jason's office and asked to provide me a copy of appeal he filed and every time I called I got "Next Week" or he was sitting out of country, finally after 2-3 months, I called and asked to return all my documents they have. Next Day, I get a call that Mr. Jason wants to meet. He provided a two pages of quick written appeal like I have not seen previous appeals. I asked Mr. Jason to return all of my documents and took it to different reputable attorney that I found from the list of attorneys that I received from someone. I was in my last 2 years of University and instead of focusing on my studies, I was getting scammed by Mr. Jason and his law firm. I usually don't write reviews, but I am writing this today so it will help out someone out there who is in similar situation. I wasted 2-3 years of my life and money with this Attorney, I wish I could give him zero stars!!
This review is from a person who hired this attorney.
Hired attorney
Jason Sager's response: The review is grossly inaccurate and comes several years since this office has represented you or had any contact with you. In replying, I can only say that it appears you misunderstood what was done by the office in our effort to fix a problem that occurred BEFORE you hired us, and what we could do under the special circumstances of the case. There are DOZENS of clients and their families who would strenuously beg to differ with you that I am the "worst attorney ever". I have helped many clients (some who have had multiple attorneys before me) successfully overcome obstacles and obtain green cards or other immigration benefits. This office handles many complicated cases successfully; everything from hardship waivers, re-opening of deportation orders, convention against torture, Interpol issues, Federal Circuit Court appeals, and much more. NOT EVERY CASE IS SUCCESSFUL; most immigration benefits are discretionary, the judge or officer making the FINAL decision. We do our best to help our clients but can never make any guarantees. I have a high reputation of being an honest attorney with years of experience in my field. I am also known to be one of the few attorneys who allow clients to set up payment plans, which Is rare of "scammers''. With this being said, thank you for taking your time to write a review and I can only wish you a happy and successful outcome on your immigration case.

I endorse this lawyer. He is knowledgable and a good problem solver. He has staff that speak Spanish Russian and Ukrainian. He handles removal proceedings as well as asylum office interviews and adjustments. Great lawyer.