Ellery Grey is an experienced South Dakota criminal defense attorney who practices in both federal and state court. In his nearly ten years of practice he has defended clients against nearly every type of criminal accusation, including: allegations of attempted murder, white collar crime, arson, rape, aggravated assault, DUI, and drug charges. Mr. Grey is recognized for his abilities in the courtroom, and in particular, before a jury.

Mr. Grey believes that the highest calling for any lawyer is to defend the liberty of a person who is accused of a crime. He has devoted himself and his firm to providing the very best protection for both the client and the constitutional principles of the presumption of innocence and the right to trial by jury.

Prior to going into private practice, Mr. Grey worked as an Assistant Public Defender in the Pennington County Public Defenders Office where he handled virtually every type of criminal case. 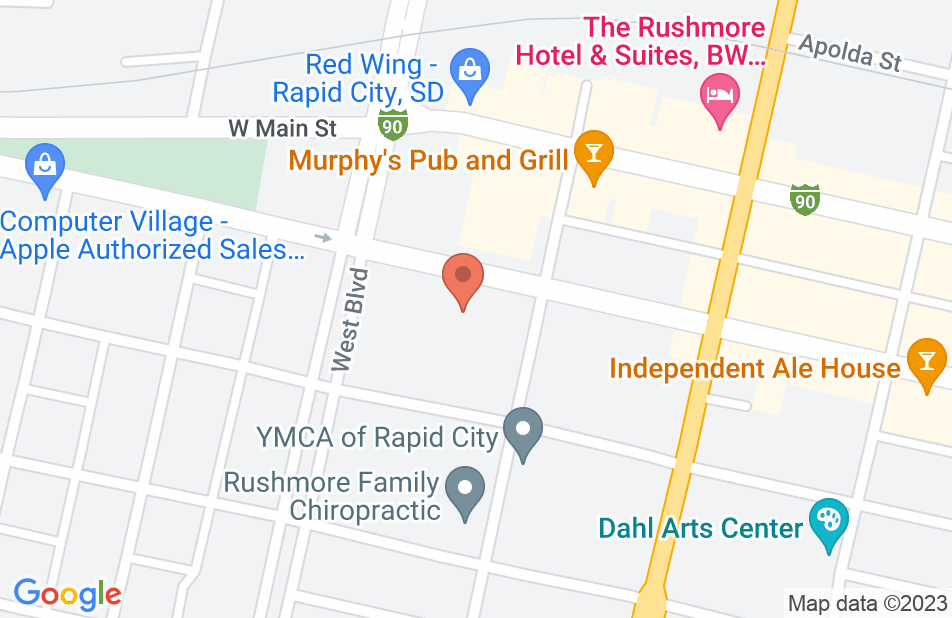 I hired Mr. Grey and found him to be professional and most helpful. He took my case told me all of my options and then I made the decision to proceed with Mr. Grey's help . The communication was the best that I have ever had with a lawyer or law firm. Either Mr. Grey or his associates contacted me frequently to update me on my case status. My case had a successful resolution because of the diligent efforts made by the Grey law firm. Thank you Ellery!
This review is from a person who hired this attorney.
Hired attorney

Mr. Grey called me within 15 minutes of my inquiry. He was very helpful in explaining my options for my particular case. After reviewing all options and receiving a price quote I elected to retain Mr. Grey and his firm to represent me.
This review is from a person who hired this attorney.
Hired attorney

Ellery provides first class legal representation. As an experienced defense attorney, he knows the ins and outs of the legal system and will work tirelessly to ensure excellent representation for all his clientele.