I have tried to verdict 24 jury trials and have tried hundreds of court trials. I have also briefed and argued 7 reported cases to the South Dakota Supreme Court and 1 reported case to the United States Court of Appeals for the Eighth Circuit. 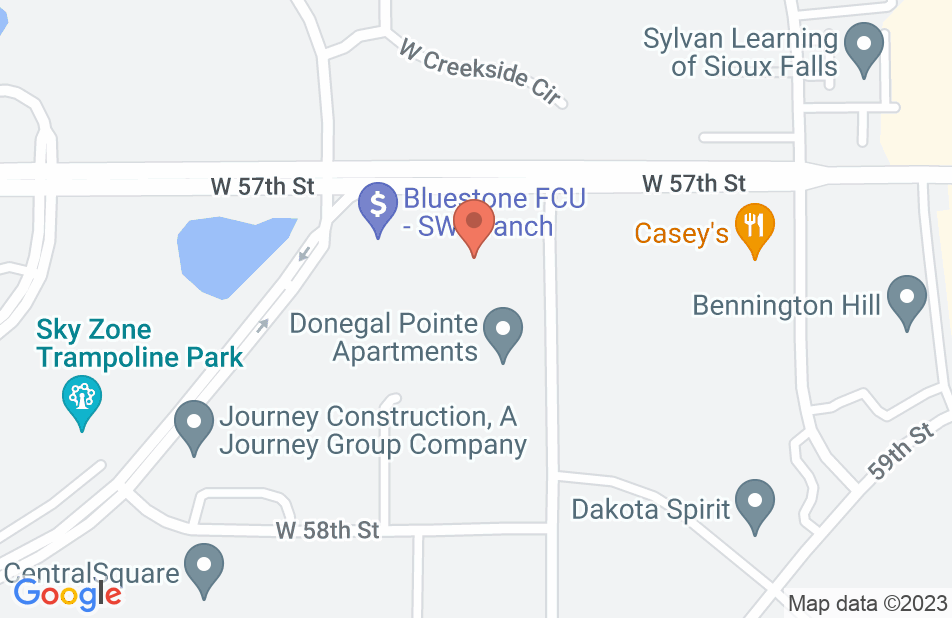 Jeff and his staff are down to earth and treat clients like family. Communication was prompt and thorough, throughout the lengthy process. In addition, frank discussions were appreciated and helped alleviate anxiety associated with the case. Jeff was always upfront and comprehensive in his explanations. When any uncertainty arose, Jeff and his staff were supportive and searched for additional answers to help ensure the appropriate decisions were being made. It was because of these factors, I felt I was given every opportunity to make the best informed decisions regarding my case. The outcome was very positive, though long and hard fought. It is wonderful to be represented as a priority and focus, versus just another billable hour. I felt truly valued not only as a client, but as an individual. Jeff treated my interests as his own and in the event of further needs, I will not hesitate to use Jeff Cole and his staff.
This review is from a person who hired this attorney.
Hired attorney

I have known Jeff for years and endorse him. He is a excellent attorney who works exceptionally hard for his clients and gets great results.