Mr. Malush's major area of practice is auto liability claims. He has helped families in multiple wrongful death automobile accident situations and received six-figure awards for them. He has handled cases from farm injuries; he recently got a six-figure settlement for an individual who was hurt on a stepstool that she purchased from L.T.D. Commodities. He has represented a number of different individuals who were hurt on other peoples' commercial property where the individual had fallen and sustained serious injuries. He has filed actions against numerous insurance companies to get coverage for his clients following accidents.

He has represented numerous families when their children have been attacked or bitten by dogs. He has represented families who have been injured by 18-wheelers, backhoes and front loaders. He has also represented families in many severe accidents where multiple family members were hurt by people high on methamphetamine, alcohol, crack, cocaine, and any variety of street drugs or illegally obtained prescription medication. He has also represented individuals when they were injured by someone who lost control of their vehicle because of alleged diabetic shock, health issues and other problems, He also represents families in wrongful death claims against medical providers, nursing homes and medical malpractice actions against physicians in Minnesota.

Mr. Malush strives to make sure his clients know what is going on with their cases. They are contacted by our office to find out how they are doing and how their symptoms and injuries from an accident are progressing. We fight for them against both the insurance company of the individual who injured them and also against their own no-fault insurance company to make sure our clients get the appropriate care that is needed. He also helps direct the client to make sure they get sent to the appropriate specialist, so the client gets the best care needed for their injuries and the best chance for recovery. 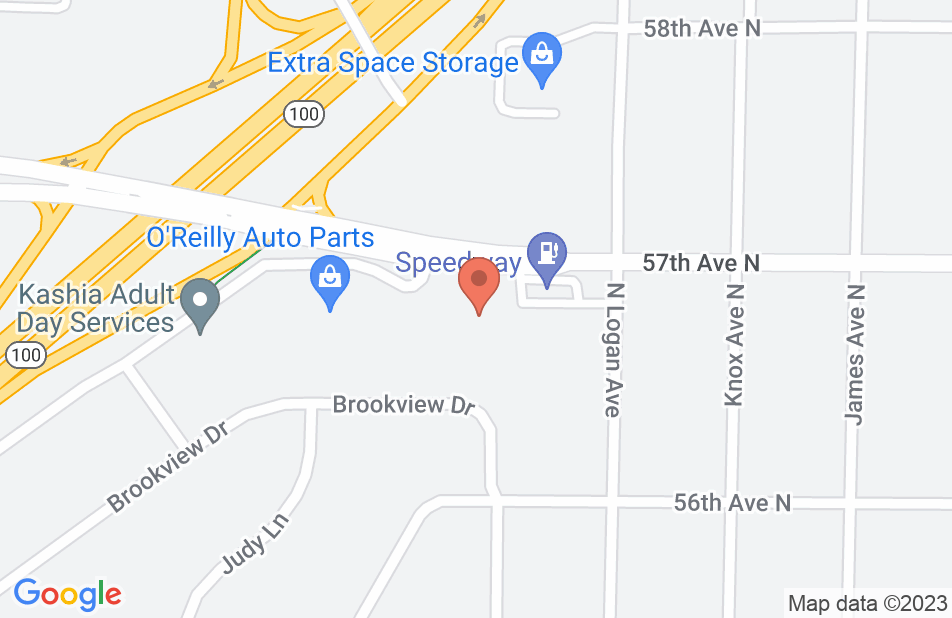 He was with me from the start to the very end on my case. He has Unbelievable Influence over doctors and Insurance claim adjusters. I had an unfavorable outcome in my case but Greg will still continue to pursue his fee.

I endorse this lawyer. He is an outstanding trial lawyer. He is frequently hired as an independent arbitrator because he is well recognized in his field for his knowledge of the law. His skill level is outstanding.