I was born and raised in Mankato, Minnesota. After earning the rank of Eagle Scout and graduating from Mankato West High school in 1998, I moved to Saint Paul where I attended Hamline University. I was very active in the theatre department at Hamline, and I earned my B.A. in Social Studies, graduating in 2002.

I stayed in the Midway area for a year and a half, working as a landscaper and a parking valet in downtown Minneapolis. Over the summers of 2001 through 2004, I worked as a Boy Scout camp counselor, spending three summers running the shooting sports program, and my final summer as a camp commissioner. In December 2003 I moved to Big Sky, Montana, where I spent a season as a children’s ski instructor. I returned home to Minnesota in the spring of 2004 for what proved to be a short lived stay.

In August, 2004 I began my service as a U.S. Peace Corps volunteer, serving in Bangladesh from 2004 until 2006. My time in Bangladesh reinforced my belief that people everywhere, regardless of race, sex, national background, or sexual orientation are all basically the same deep down. At the end of the day, we all want to feel safe, healthy, and secure. We all want better lives for our children. We all have hopes. We all have dreams. We all want to get ahead.

In 2007, I began to seriously consider a career in law, and in 2009 I was accepted to Washburn University School of Law in Topeka, Kansas. In addition to the core curriculum, I focused much of my study on litigation practice. During my final term at school I worked as a student attorney for the Washburn law clinic, representing clients with low incomes and gaining practical courtroom and law practice experience.

I began working as a law clerk for the Smith Law Firm in Topeka in 2011, and continued working as a clerk there until leaving Kansas in April 2013. While clerking, I learned about practicing personal injury and commercial litigation. I was admitted to the Kansas bar in April 2013. Shortly after, I returned home to Minnesota. After a lengthy admissions review, I was admitted to practice law in Minnesota in December, 2013. 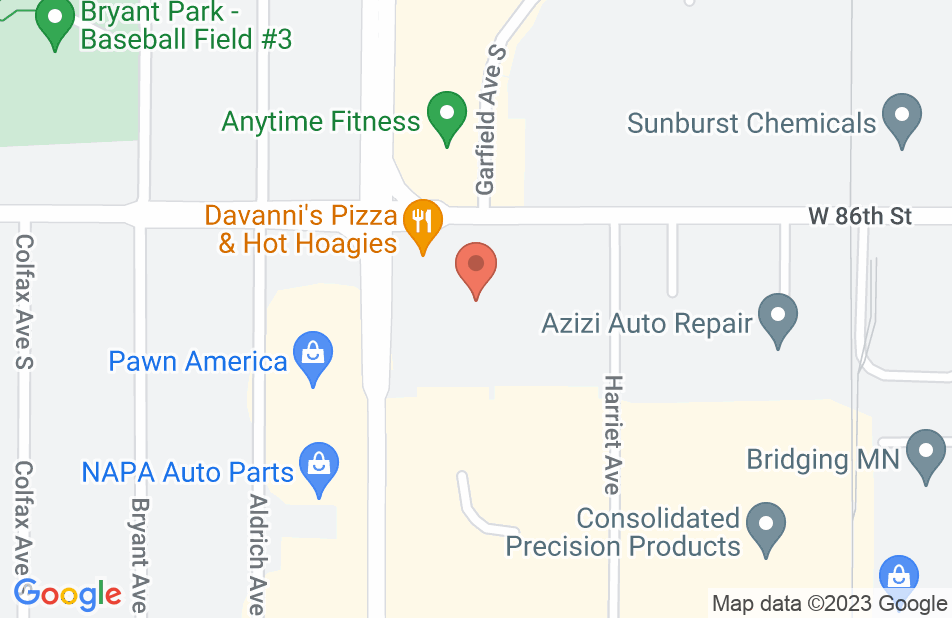 I needed insight and advice on a potential small claims case. I was very overwhelmed in my frustrating situation; Nicholas gave me timely responses to my many questions, and I truly appreciated all of his expertise. The legal world is incredibly complex for people with no applicable training, and Nicholas simplified it for me so I could better understand my legal options. I had a very positive experience, and I would absolutely recommend Nicholas.
This review is from a potential client who consulted with this attorney.
Consulted attorney

I used him for a Appeal of a case dismissed by the Judge. I was acting Pro Se He did a very good job in the Brief and oral argument. The Appeals Court decision is pending

Nick is an skilled and creative attorney who I am confident provides high level representation for each of his clients.

I have known Mr. Henry for a number of years, and would gladly recommend him to anyone needing legal assistance. I endorse this lawyer.

I endorse this lawyer. Mr. Henry is a fierce advocate for each and every client. He is both knowledgeable and passionate.

The answers and comments of Mr. Henry that I have seen have been superb. His answers are accurate, analytic, and customized to the needs of the Avvo asker. These are exactly the qualities that every client would look for when hiring an attorney.

I had the privilege of working with Mr. Henry for several years. He is honest, trustworthy, and a very effective lawyer.