William A. Erhart has practiced law since 1978. In his more than thirty years of practicing law, he has handled thousands of legal matters on behalf of individuals and corporations. These cases range from representing injured individuals due to auto accidents, dog bites, etc., to preparing wills and providing estate planning, to drafting deeds, to being involved in complex litigation in both state and federal courts. He is a designated arbitrator for the American Arbitration Association and has provided guidance to numerous nonprofit organizations.

Mr. Erhart has served for a publicly traded company and as outside counsel for a nationwide organization.  He is admitted to practice law in the State of Minnesota and the United States District Court for the District of Minnesota. He has also been admitted pro hoc vice in numerous other states. In 2003, Bill was named Super lawyer by Twin Cities Law and Politics. 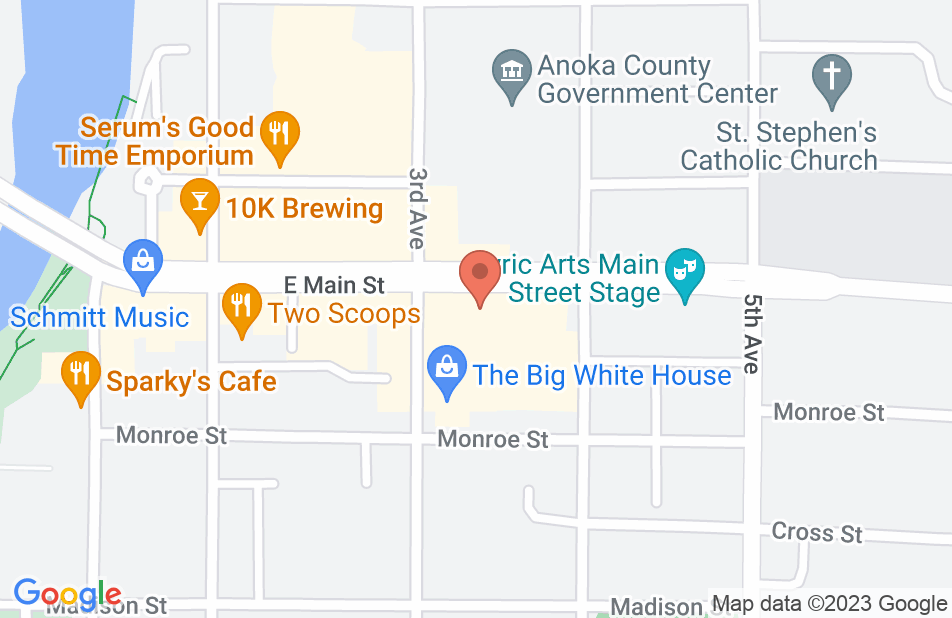 Home-town Attorney who will fight for what is fair.

I was involved in an auto accident and hired Mr. Erhart to represent me. He spoke in terms I could understand and explained the Minnesota no-fault laws to my family. He fought to obtain a reasonable settlement, a settlement I thought was fair. Mr. Erhart and his staff were always available for questions, and I felt at home at his offices. I had all the confidence in the world that he do his best to obtain a fair settlement. He also helped my husband and I to plan our estate after my personal injury case was settled. I would highly recommend Mr. Erhart not only in personal injury cases, but also in business law, estate planning, probate, and real estate.
This review is from a person who hired this attorney.
Hired attorney

Nothing but the best!

Bill has done nothing but make my life easier and simpler. He has helped me out with a few different legal situations and helped to make every process smooth and easy to understand. If your looking for a lawyer in the Minneapolis area, Bill is the guy for you!
This review is from a person who hired this attorney.
Hired attorney

William Erhart and his team provided an amazing experience from start to finish. It was evident Mr. Erhart has built his firm around providing superior customer service. The moment I engaged Erhart and Associates during my free consultation I knew I was in good hands. The ongoing communication relieved any/all anxiety I had around my legal issues. Mr. Erhart told me to concentrate on my work and family life and he would handle my case. His 30+ years of experience and foot print in the legal community aided in the positive result received in trial. Overall I am extremely thankful I chose to work with William Erhart. His firm exceeded all expectations I had and allowed me to put my troubles behind me. After my case was resolved I referred several individuals to Erhart and Associates and they all had a great experience and outcome. i can't thank Mr. Erhart enough for the services he provided!
This review is from a person who hired this attorney.
Hired attorney

Bill is a fantastic attorney

Bill is more than an attorney, he is a true friend that cares about the outcome of your case. Bill handled many complex issues for my Company over the years. I would highly recommend Bill Erhart.

I highly recommend this attorney to anyone for all reasons. Bill is a very qualified lawyer who really cares alot about his clients. He will fight for you until the case is settled! He has also done some very good follow up for me and my family.

Bill and his staff were absolutely amazing! They were professional, knowledgeable, and top notch all the way around. They kept me well informed and never let me feel out of the loop. They were able to secure me the maximum possible settlement and did so in a kind, courteous fashion. I would highly recommend William A. Erhart, without a doubt or hesitation.

I have known Bill for 30 years and I would highly recommend him as a lawyer. He is down to earth and no nonsense and gets the job done. He is fair and reasonably priced.

I strongly recommend Bill Erhart as the attorney you want to represent you when you are in a legal bind. Regardless of your legal problem or situation, you want Bill in your corner. I have worked for and with Bill, and you will not find a better attorney anywhere.

Mr Erhart is extremely knowledgeable and personable. I have seen him both in the office and in the courtroom and he does an excellent job on behalf of all of his clients!!!