Tim was selected in 2006 as a Wisconsin Rising Star by Wisconsin Super Lawyers & Rising Stars Magazine. He was previously selected as one of the Fox Valley’s “Thirty under Thirty” in a special edition of the Post Crescent, saluting the Fox Valley’s up-and-coming business leaders. Tim was also previously rated as a “Premium Pick” in a survey of lawyers conducted by the Fox Cities Magazine.

Tim and his wife, Emily, reside in Neenah. 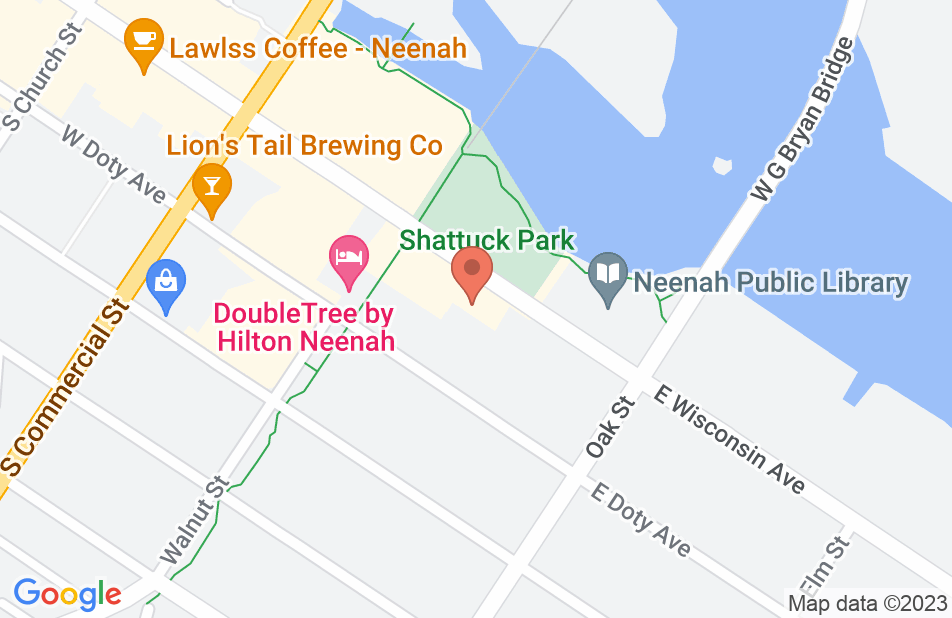 Mr. Anderson is a good guy and we believe a smart attorney. He has a lot of empathy. However, as our representative he seemed to be too busy with other year-end related activities, and/or too wrapped up with sympathy for the other side. We prompted him to look into various contract clauses and he did so only after the prompting. He briefly researched a supposed real estate contract breach which was raised by the opposing attorney. He seemed to believe that the opposing attorney had no real basis for such a claim of breach of contract on a legal basis, but failed to convince us of that. Mr. Anderson had a bunch of brief contacts with us and with the opposing attorney, as well as a direct contact with the opposing party. It always left us with a bit of concern as after such contacts he seemed to be then advising us to simply settle. Mr. Anderson charged us an amount which did not seem to be commensurate with the benefit he provided us. He appeared to spend a lot of time thoroughly documenting every detail about the charges we were accumulating. He also told us that he would not represent us further should we choose to go to litigation. When we once questioned his approach, and subsequently quickly told him we needed to just move on with our case, he seemed miffed and threatened to drop us as his clients – if we no longer trusted his judgment.
This review is from a person who hired this attorney.
Hired attorney
Timothy Anderson's response: We care about doing our best. Our firm is open to discussing any client concerns. However, to preserve confidentiality, we are unable respond as to the particulars of any situation in this context.

Attorney Timothy Anderson has the education and experience to counsel, advise and represent clients competently. I endorse this lawyer.

Attorney Timothy Anderson is thorough, practical and personable. He has the ability to handle both simple and complex legal matters. I endorse this lawyer

I endorse Attorney Timothy Anderson. He is an excellent attorney and is very knowledgeable in his practice areas. His personal touch provides effective solutions to difficult problems.

Attorney Timothy Anderson demonstrates a high degree of expertise and has the ability to give clear explanation on various legal issues. I endorse this lawyer and would recommend him to anyone facing a legal issue.

I endorse Attorney Timothy Anderson. He is very knowledgeable. His passion for the legal profession is apparent in the quality of service he provides his clients.

Attorney Timothy Anderson truly cares about clients and provides quality legal services. He has the experience to handle both simple and complex legal issues. I endorse this lawyer

I endorse Attorney Timothy Anderson. He is an excellent attorney who is knowledgeable and committed to providing his clients with top quality service.

I endorse this lawyer. He is aggressive and thorough.