Keith Belzer is a nationally recognized lecturer and teacher on criminal defense issues, trial techniques and strategies.  In addition to his position on the faculty at the National Criminal Defense College in Macon, Georgia, and the Wisconsin Trial Skills Academy, Mr. Belzer has lectured or taught for over 50 criminal defense groups or conferences.  He has presented to the Israeli National Public Defender, the Puerto Rican CJA Panel and The People’s Republic of China, where Mr. Belzer was the keynote speaker at the first public defender regional training ever held in China.

In 2005, 2006 and 2007 Mr. Belzer’s peers named him one of the top criminal defense lawyers in the State of Wisconsin as published in Milwaukee Magazine.  In 2006 Mr. Belzer received one of 12 statewide Leaders in the Law awards from the Wisconsin Law Journal.

One of Mr. Belzer’s cases, the retrial and exoneration of Evan Zimmerman, a man previously falsely convicted and sentenced to life in prison for a homicide that he did not commit, was the subject of a feature length documentary, Facing Life, the Retrial of Evan Zimmerman, which can be seen on the Arts and Entertainment Network and the Biography Channel.

Mr. Belzer is also a frequent commentator on national, statewide and local legal issues and has appeared on such nationally syndicated shows as Good Morning America, The O’Reilly Factor and Geraldo at Large. 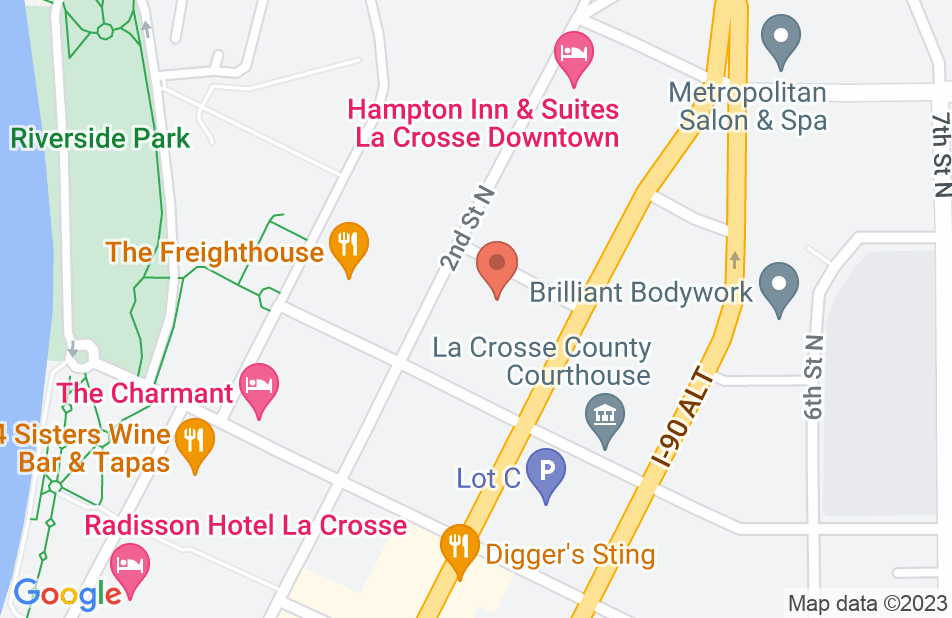 The name lives up to this guy's reputation. Seriously. If you're in trouble, the FIRST thing you should do is give Keith "the Beast" Belzer a call. I went to court with him for some minor offenses and I felt like it was cheating. Got away with just a slap on the wrist, and a lesson well learned: call Keith. He has also helped out numerous buddies of mine with much more serious offenses, all with exceptional results. this guy doesn't play around. He's sincere, works hard, and gets results. If you've ever seen Pulp Fiction, imagine having "the wolf" as your personal attorney. Get into a sticky situation? Your solution is just a call away.

3 felonies, and a bunch of misdemeanors, now nothing

i was facing 3 felonies and a bunch of misdemeanors, including intent to deliver, another bud felonie, and felony concealed weapon (brass knuckles). and keith got me about 9 months of diversion agreement, olmost 100 hrs of community service. and absolutley nothing on my record. he is an AWESOME lawyer. hes not one of those lawyers that seems like he only cares about money, he actually cares. I would recommend him to everyone that needs a lawyer!!! of all the lawyers i know HE'S THE BEST!!!! -mat

Keith is a great criminal defense lawyer. I've worked with him on both criminal cases and civil rights cases and he is intelligent and down to earth. His reputation is well-earned.

Keith is incredibly skilled in criminal defense. His ability to relate to jurors and explain complicated concepts makes him an asset as a defense attorney.