Attorney Margaret O’Connor was born and raised in Elm Grove, WI. She attended the University of Kentucky from 1987  to 1991 and graduated with a B.A.. in English and a Minor in Philosophy.  In the Fall of 1991, she attended the National Center for Paralegal Training in Atlanta, GA.  From 1991 to 1997, she worked for prominent law firms in Atlanta and Milwaukee.
She graduated from Marquette University in 200. During law school, Attorney O'Connor clerked for Dean Howard Eisenberg of Marquette University Law School assisting with criminal appeals, several criminal defense firms, and for the Wisconsin State Public Defenders office representing defendants in the trial courts.
Upon graduation from law school, Attorney O'Connor worked as an associate in the Milwaukee area with a practice focusing on family law and criminal defense.   After cultivating a specific interest in family law and domestic related offenses, Attorney O'Connor formed her O'Connor Law Offices in 2003.  She now focuses solely on family law, guardianships, and the defense of those charged with a domestic related crimes.
Attorney O'Connor is licensed to practice law in both Wisconsin and Illinois.  She is also licensed in the Eastern and Western Federal District Courts in Wisconsin, and the Court of Appeals for the 7th Circuit Court of Appeals.   Her practice is predominatly located in Racine, Kenosha and Lake Counties, but will also accept cases in Milwaukee, Walworth and McHenry Counties.
She is specifically trained in collaborate law and is also a certified family law mediator.
She is a member of the Racine Bar Association, the Lake County Bar Association, and the American Bar Association. 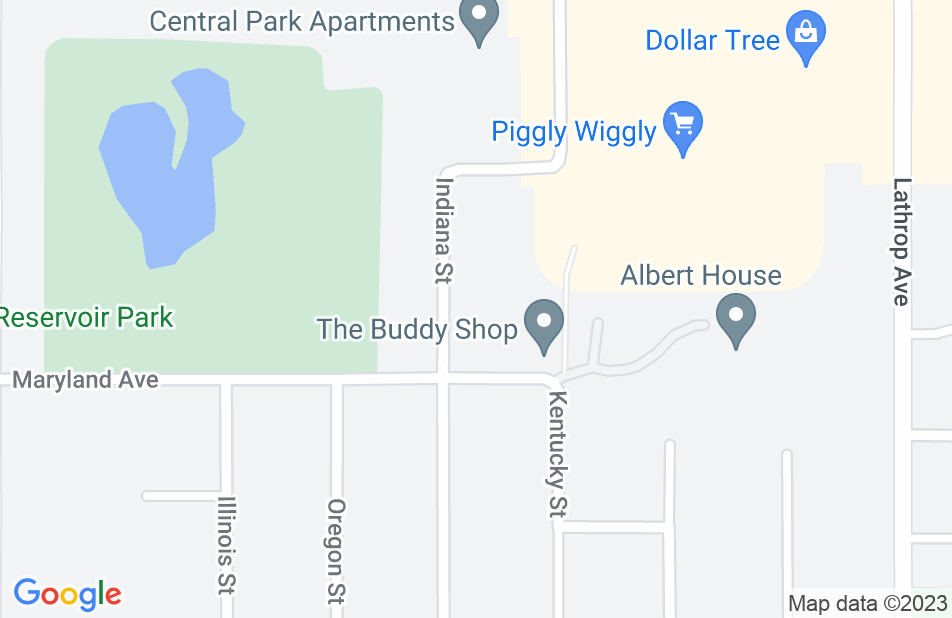 If you need an attorney who can get the job done, then look no further. Margaret is very professional but is very easy to work with and easy to communicate with. She is responsive to concerns, knows the legal community in Racine and has great rapport with others in the community. My husband and I highly recommend Margaret for your family law legal needs!
Margaret O'Connor's response: Thank you for the great review. Although aggressive representation is often the way to approach a case, some times approaching negotiations with a softer and kinder approach can yield even better results. O'Connor Law Offices approaches all cases with an eye towards settlement of disputed issues, but we are always ready for trial if needed.

I hired O'Connor for a post-judgment matter. Child support had me owing over $15,000 in child support, plus another $15,000 in interest. The records were totally screwed up and O'Connor got everything straightened out in about a couple months. Impressed with her quick response and got the case into court right away. I would recommend hiring her.
Margaret O'Connor's response: Child support issues can be very tricky to try to navigate on your own -- on both sides of the coin. The Payor's can have difficulty correcting records that may show substantial arrears, and Payee's can have difficulty receiving regular support payments. We at O'Connor Law Offices are pleased that you were happy with our representation.

When seeking representation for an ongoing family court issue, I came across attorney Margaret O'Connor's website. Being that I'm a person with strong intuition, I felt that she would be the right fit for me. She was quick to get me into a consultation. I was put at ease from the moment I walked through her door, because of her calm yet confident demeanor. She was very professional and took extra time to thoroughly answer all of my questions. Her words were comforting in a very turbulent and stressful time. I knew that I was in great hands, so much so, that I wasn't even nervous in court with her by side. We did very well in court. The outcome exceeded my expectations. If you're looking for an attorney that has integrity, confidence, and who's extremely competent, look no further. You won't be disappointed.
This review is from a person who hired this attorney.
Hired attorney

A different kind of divorce

Margaret O’Connor and Robert Keenan did a wonderful job in my divorce. Though it was filed jointly, there were some odd circumstances and they were helpful in navigating them and creating a situation where the judge signed off on our final agreement with few questions. Kind, professional, forthcoming, personable, and they listened to me and my requests on how I wanted the divorce to go. I would recommend them in a heartbeat. Thank you both for helping a tough situation go smoothly.
This review is from a person who hired this attorney.
Hired attorney

Atty Margaret O’Connor handled my divorce, which took well over a year. There were many complicated placement, tax and financial issues that were thrown at her and she knew exactly what to do every step of the way. It was a huge relief to have her to navigate this difficult time with me. She is professional but down-to-earth and easy to talk to. I trust her implicitly and handed everything over to her without hesitation. She answered questions at all hours and always made herself available to me when crises arose. She has a comprehensive knowledge of the law and a great rapport with everyone we came in contact with; court commissioners, guardian ad litems, social workers and other attorneys. I would, without hesitation, recommend Margaret O’Connor for any family law needs.
This review is from a person who hired this attorney.
Hired attorney

I am a single father with joint custody of my child, with primary residential placement. My ex has several issues that has a cause for me to worry about the safety for my child, and support issues. Attorney O'Connor and her staff helped me out with this whole mess. I now have a very reasonable resolve to my situation. I have worked with a couple of lawyers in the past and seemed to be a big waste of money and never went anywhere. Her rates are in the ballpark with the other Attorneys that I have dealt with, no less no more. I am now satisfied with my situation and would recommend anyone especially single parents that seem to go nowhere with there issues. Hopefully I do not need another lawyer, if I do I will be going back to O'Connor Law Offices. Thank you for your help....
Margaret O'Connor's response: Thank you for the kind compliment. Our firm works very hard for single moms and dad's who need help with the custody and placement of their children. Nothing is worse than being separated from your child, and we at O'Connor Law Offices take these issues very seriously. We provide tenacious and aggressive representation for each and every client.

Excellent Lawyer for Divorce!!!
Margaret O'Connor's response: Thanks for the short but sweet compliment! Nothing more needs to be said!

She's a Smart One

I came to see her after interviewing a couple other local attorneys. She had a fresh perspective and an interesting angle on handling my case that was much different than the others. She seems to like being a lawyer -- she actually seemed interested in helping me rather than just taking my money.
Margaret O'Connor's response: Thank you for the kind compliment. O'Connor Law Offices leaves no stone unturned when determining the best strategy to achieve the client's goals. Creative and "out-of-the-box" thinking is one of our greatest strengths. O'Connor Law Offices has two legal assistants that work with Atty. O'Connor in a team approach. We believe the team approach is a big reason why we are able to get such great results for our clients.

Attorney O'Connor was really great. I always knew what was going on in my case, and her staff were really good, too. She can be tough when she needs to be.
Margaret O'Connor's response: Thank for the nice review. Our office strives to keep our client's well informed of everything going on in their case. We return phone calls within 24 hours, and emails are usually responded to on the same day. We are an aggressive firm that fights hard for all of our clients.

Margaret is a great lawyer have recommended her to several friends.If you want a job done you will call her!!! Margaret handled two divorce cases for family friend and for us she took on a civil lawsuit THAT WE WON!!!!
Margaret O'Connor's response: Thank you for the great review! The best kind of review is referrals by former clients!
See all reviews

Margaret has genuine concern and advocacy for her client's goals and interests. Going to law school together, and keeping in touch, including working together on a few cases over the years, she has continued her professionalism and zeal for the legal field and the clients she serves. She has my endorsement!

A. Felsen, DUI and DWI Attorney on Jun 16, 2015
Relationship: Fellow lawyer in community

I endorse this lawyer. If you are a grandparent wanting guardianship call Margaret she's the best!

Margaret O'Connor is one of the best family law practitioners in Wisconsin and Illinois. I happily refer clients to her because Margaret is a zealous advocate who cares for her clients.

Margaret is experienced and aggressive. I have no hesitation about referring clients to her for divorce and family matters.

I've had the opportunity to work with Attorney O'Connor on a few case in which we were opposing counsel. She has always been professional, responsive, and very pragmatic in representing her clients. If you're in need of assistance with a family matter in the Racine community, I would highly recommend contacting her office.