Attorney Benjamin Anderson began working at Anderson & Anderson Law Office, S.C. in 2012 as a summer intern while he was in college.  While in law school, Benjamin continued working each summer at the firm as a Law Clerk eventually becoming a Summer Associate his last year of law school.

Attorney Anderson received a Bachelor's Degree in Political Science from St. Norbert College in Green Bay, Wisconsin in 2014.  He was admitted into Marquette University Law School immediatly after college.  While at Marquette Law, Benjamin pledged Phi Alpa Delta, the law fraternity.  Attorney Anderson worked along side two professors as their research assistant while in law school.  He researched the evolution of maintenance law throughout the United States and the State of Wisconsin.

Now in practice, Attorney Anderson has primarily focused on Family and Divorce law.  He is dedicated to helping clients navigate the rough waters of divorce and achieving the best possible outcome for all parties.  Benjamin follows the Anderson & Anderson Law Office, S.C. approach in each case - attempt an equitable resolution first, but litigate when an equitable agreement can not be achieved. 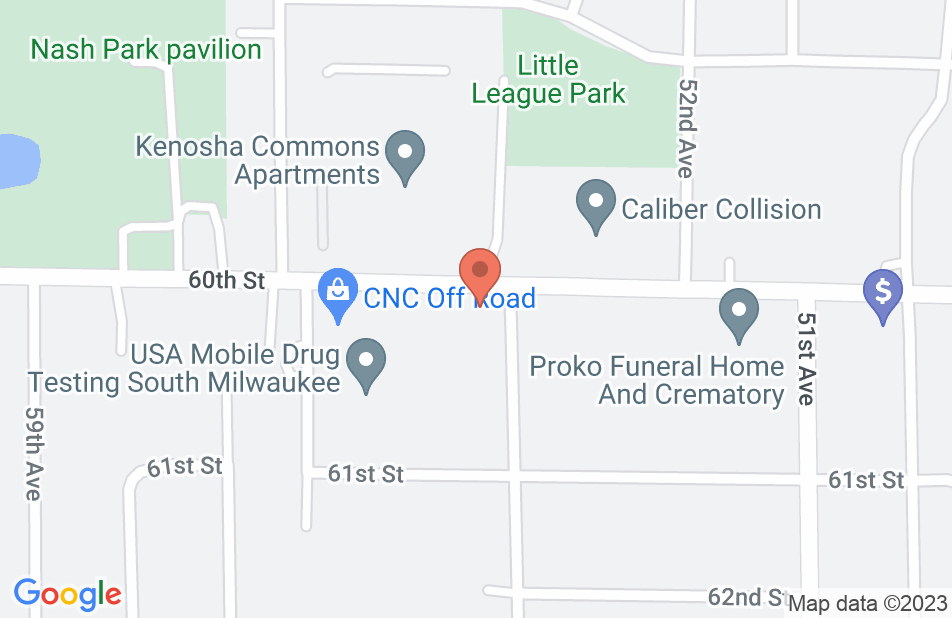 Not yet reviewed
Review Benjamin Anderson