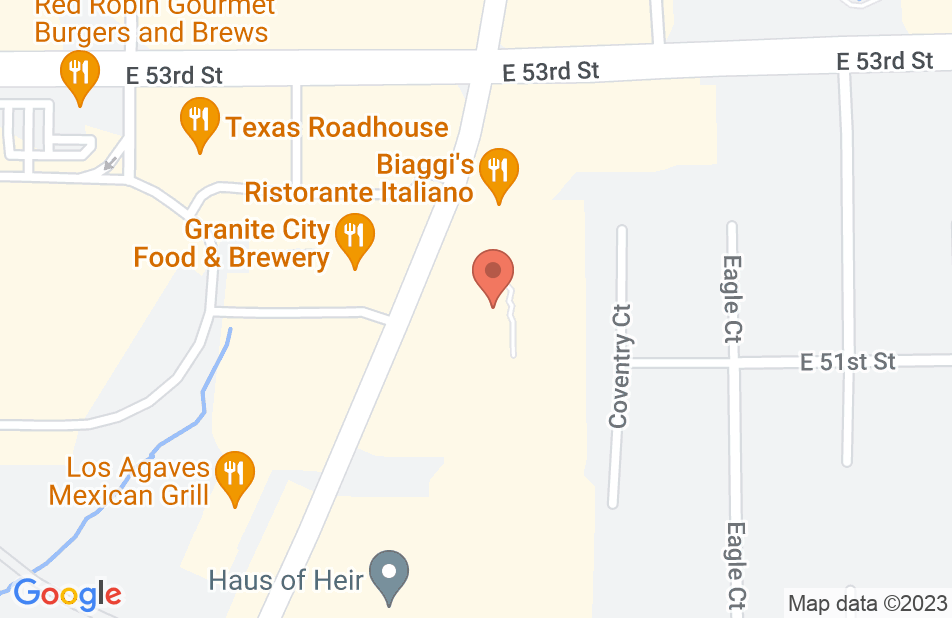 Wouldn't use him again

He wasn't timely about updating me on my case on submitting papers I had to call or email him several times. I did a lot of the leg work for my case and not only did he still change me and arm and leg for just reading an email I only meet with him maybe 4 times.
This review is from a person who hired this attorney.
Hired attorney

When I hired him, I had already worked my case pro se for 2 years and I was just about to get released from prison and I had a lot on my plate so I decided to hire a lawyer. I've had him for a year now and I can't even tell you what he did! The only thing I know he did, which I could have done, was send in our answers for summary judgment on exhaustion. Of course it was a home run but not because of what he did but because of what the defendants didn't do! "They had no foundation." "They contradict themselves." Etc.. He never called me one time in a year! Not once!!! And I had to do my interrogatories all by myself and since he works really far from me, it was really hard to meet and talk. He is the only one who works at his firm, besides his paralegal/ secretary and it is very difficult to call him!
This review is from a person who hired this attorney.
Hired attorney

This piece of crud took $500 of my hard earned money and did nothing for two years. Statute of limitations expired and he should have been sued. He is a disgrace to the legal profession. Totally unethical and self-serving. He deserves to be disbarred and I hope he gets his just due!!
This review is from a person who hired this attorney.
Hired attorney