Mr. Crowl maintains his membership in the Pottawattamie County, Southwest Iowa, Iowa State and American Bar Associations; and the Iowa Association for Justice (formerly known as the Iowa Trial Lawyers Association).   He has received the highest rating by his peers, AV Preeminent, in Martindale-Hubbell. 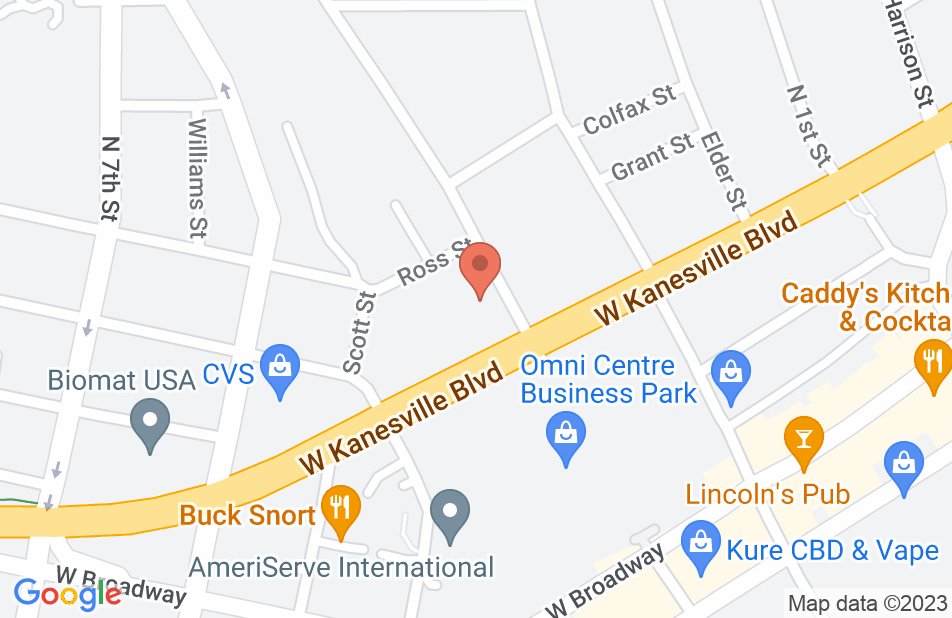 Would hire again,he was great.
This review is from a person who hired this attorney.
Hired attorney

Rick was the lawyer that took my case after the lawyer I had was not doing the job I wanted done. I called Rick and explained my case, as it had been close to 2 years, and the lawyer I had was going no where. Rick immediately took my case, sent me papers, got me in office as quickly as I could get there. I gave him all my documents my back ground history told him what I expected from my attorney, he exacuted and made it so. I was able to go in to surgery and heal with out any more worries. I would recommend Mr. Crowley to anyone, even if you think it is complicated. As I think my case was as complated as they come. He is compassionate, caring and very understanding of his clients, a very thorough lawyer.
This review is from a person who hired this attorney.
Hired attorney
See all reviews

I endorse Rick. He is very knowledgeable and experienced in workers' compensation.

I endorse Rick. He is an experienced and knowledgeable attorney.