Gary opened the Kendell Law Firm, P.L.C. in 2011.  Prior to establishing the Kendell Law Firm, P.L.C., Gary was the Director of the Iowa Governor's Office of Drug Control Policy.  Gary was appointed to this cabinet-level position in 2007 by Governor Chet Culver and Lt. Governor Patty Judge.  Prior to serving as Iowa's Drug Czar, Gary served one 4-year term as the elected county attorney in Warren County, Iowa. From 1999-2003, Gary served as an assistant county attorney in the drug and gang unit of the county attorney's office in Polk County, Iowa.  From 1996-1999, he served as an assistant county attorney in Warren County and Marion County, Iowa, assigned to the Warren/Marion County Drug Task Force.  Before entering public service, Gary practiced plaintiff personal injury and claimant workers' compensation law with a firm in Wichita, Kansas.  He graduated from Drake University Law School in Des Moines, Iowa in 1996.  Throughout law school, Gary worked at the Michael J. Galligan Law Firm in Des Moines, Iowa, where he gained extensive experience and insight in plaintiff personal injury discovery, motion, trial practice and strategy.  He graduated in 1993 from Drake University with his Bachelor of Arts degree with a double major in political science and economics and a minor in speech communications.  Gary was born and raised in Columbus, Wisconsin and graduated from Columbus High School in 1989. 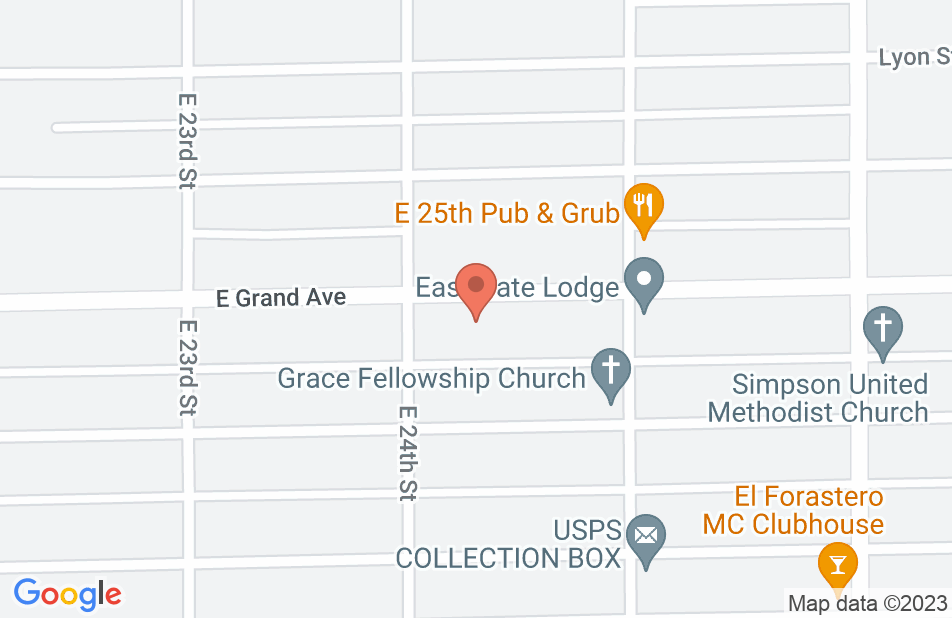 Not yet reviewed
Review Gary Kendell