Mr. Tice has a background working as a municipal attorney, a transactional real estate attorney for a regional home builder, a bank risk and compliance manager, and a college professor teaching justice studies and public administration.  As a solo practitioner, Mr. Tice focuses his efforts primarily helping individuals with debt negotiation and settlement, including bankruptcy under chapters 7 and 13 (reorganization) where necessary and immigration matters related to naturalization, visa extensions, work authorization, and cancellation of removal proceedings.  Mr. Tice is admitted to practice before the Iowa Supreme Court, U.S. District Court for the Southern District (including Bankruptcy Court in the Southern District) and Immigration Court (before Executive Office of Immigration Review, Bureau of Immigration Appeals, and U.S. Citizenship and Immigration Services). 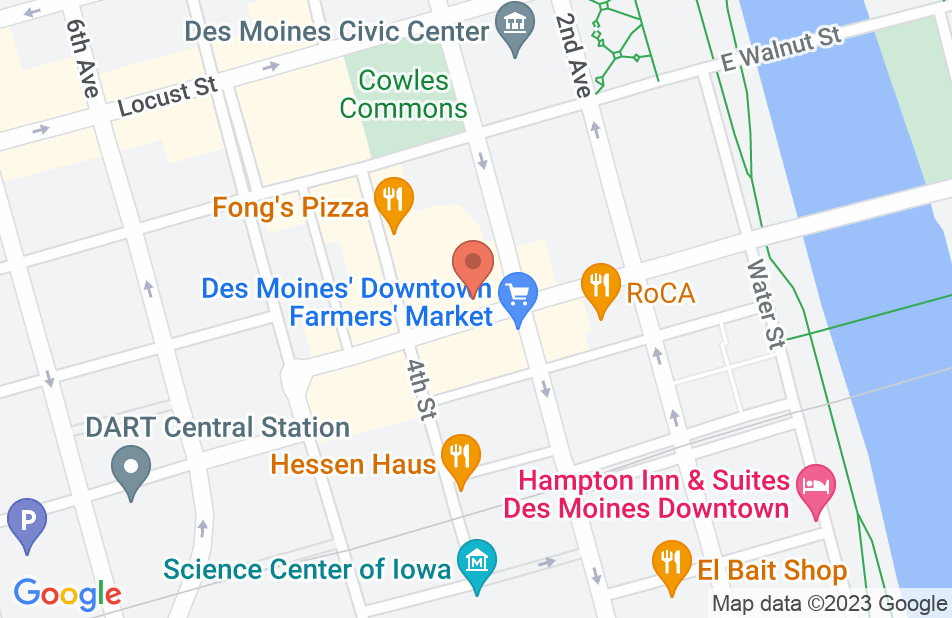 Mr. Tice helped us get a default judgment brought by an insurance company in a sub rotation matter set aside and the prevailed by having the lawsuit brought by the insurance company dismissed (voluntarily) with prejudice. We are now in a much better place free from a $20,000 judgment and it took only about 6 months. We highly recommend Mr. Tice to others as he was friendly, knowledgeable and responsive to our every question. Thank you Mr. Tice.

Mark Rechner, Bankruptcy and debt Attorney on Jun 25, 2018
Relationship: Worked together on matter

I endorse this lawyer. I've worked with Andrew and he knows the law and is very detail oriented. I would strongly recommend Andrew.