I am a 1959 Mechanical Engineering Graduate of Carnegie Tech, now Carnegie Mellon University, and The university of Chicago Law School, Class of 1963.   Between 1965 and 1968 I was a Staff Attorney and Program Analyst in the Bureau of the Budget, in the Executive Office of the President, Washington D.C.  Between 1968 and 1970 I was Assistant to the Comptroller of the Federal Power Commision.  Relocating to Brattleboro Vermont in 1970 with wife, Joann, family and dog, I practiced Law with the firm of Kristensen, Cummings  & Price, until 1980 when we moved to Traverse City, Michigan where I joined the paractice of law with Kenneth Thompson, et al. 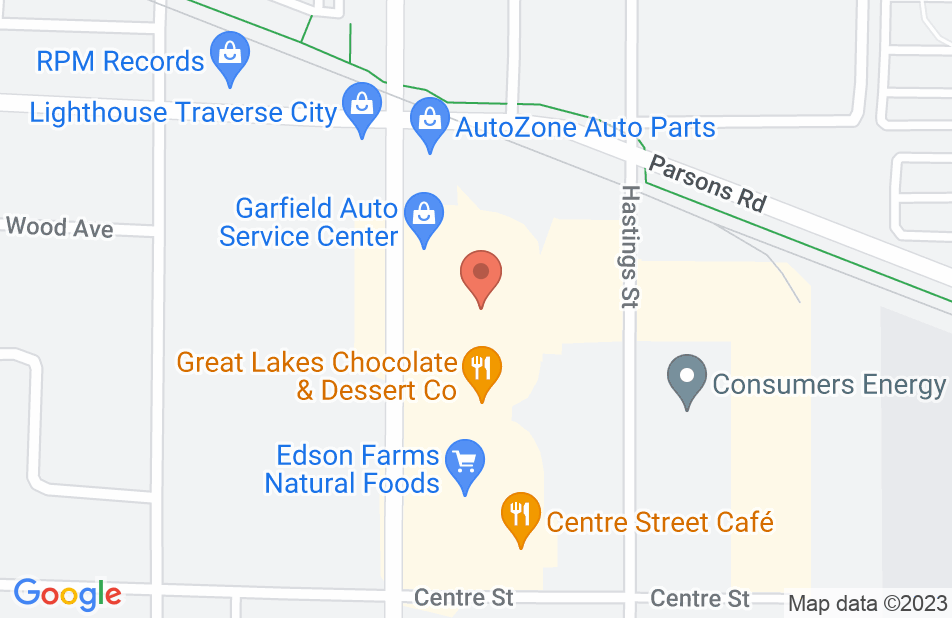 Philip Rosi is an outstanding legal mind who has successfully advised myself, my family, and my businesses on real estate, investments, and personnel issues on many occasions in the past. I would not hesitate to strongly recommend him or his practice on any matters requiring an experienced attorney.