Deborah Rysso is actively involved in the northern Michigan community.  She served as the 2012-2013 President of the Grand Traverse, Leelanau, Antrim Bar Association.  She is currently on the board of the Grand Traverse Pavilions Foundation.  For several years Ms. Rysso wrote a quarterly column on legal issues for baby boomers in the Traverse City Record Eagle.  She was named a Rising Star by Michigan SuperLawyers in 2011, 2012, 2013, and 2014.  Just recently, she was named one of the leading estate planning lawyers in Traverse City by the Traverse City Business News.  She is a member of the Bay Area Senior Advocates and formerly served on the local Parkinsons Support Board. 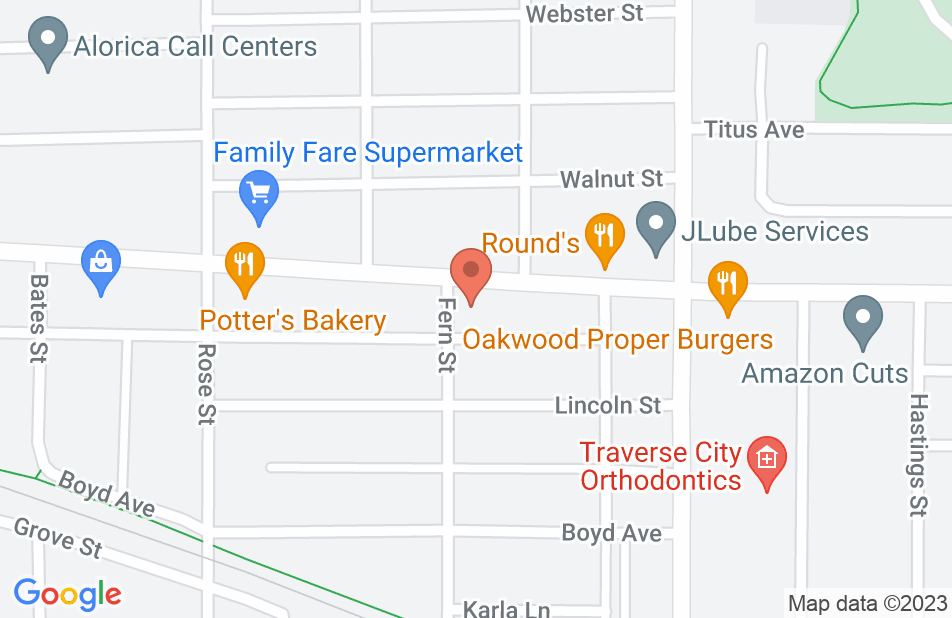 My wife and I have used Deb Rysso on multiple occasions in the past ten years. She first worked with us when my father entered in a nursing home and we needed to protect my mother's assets. Next we used her with my mother-law's estate and then used her to develop a ladybird deed for my mother's home. All of the estates were small and in all cases she helped us simplify the process and avoid probate for a very reasonable fee. My wife and I were so impressed with her attention to detail and sound advice that we used Deb to set up our own trust. What impressed me most was in two cases she told us "I think you're worried about the wrong thing" and then explained a scenario we didn't foresee. In both instances the scenario she described was what actually happened, but due to the pre-planning we were prepared and protected. I would highly recommend Deb to anyone for elder planning and estate issues. Tony McLain Sault Sainte Marie
This review is from a person who hired this attorney.
Hired attorney

Deborah has been my family's lawyer for a few years, helping us with tasks including estate planning, updating my parents' trust and developing a contract for home health care workers. She is always courteous and prompt, she charges very fair rates and does high quality work. Deborah has a strong knowledge of elder law and is skilled at communicating information simply and clearly. I also appreciate her willingness to find experts in other legal fields if we have a question that is outside of her area of expertise.

Renee Nesbit, Estate planning Attorney on May 9, 2016
Relationship: Worked together on matter

I endorse this lawyer. She is a knowledgeable attorney and great to work with.