Attorney and founding firm partner Charles E. Chamberlain, Jr. has been practicing law in West Michigan for over 30 years. His legal practice has covered a wide variety of trial work in both federal and state courts. Early in his career, “Chip” Chamberlain was a federal prosecutor, as well as a defense attorney.

Chip has earned an excellent reputation among fellow attorneys and judges, and is known as a tough and effective advocate for his clients. He is a fellow of the American and Michigan Bar Foundations. He has also been listed in The Best Lawyers in America every year since 2000, and in Michigan Super Lawyers since 2006. The Grand Rapids Magazine has also recognized him as one of Michigan’s top lawyers.

If you have been charged with a crime, you need aggressive, effective and efficient representation dedicated to protecting your rights and interests at every stage of your case. Experienced attorney Chip Chamberlain will effectively support you from the grand jury investigation through an appeal, if necessary. 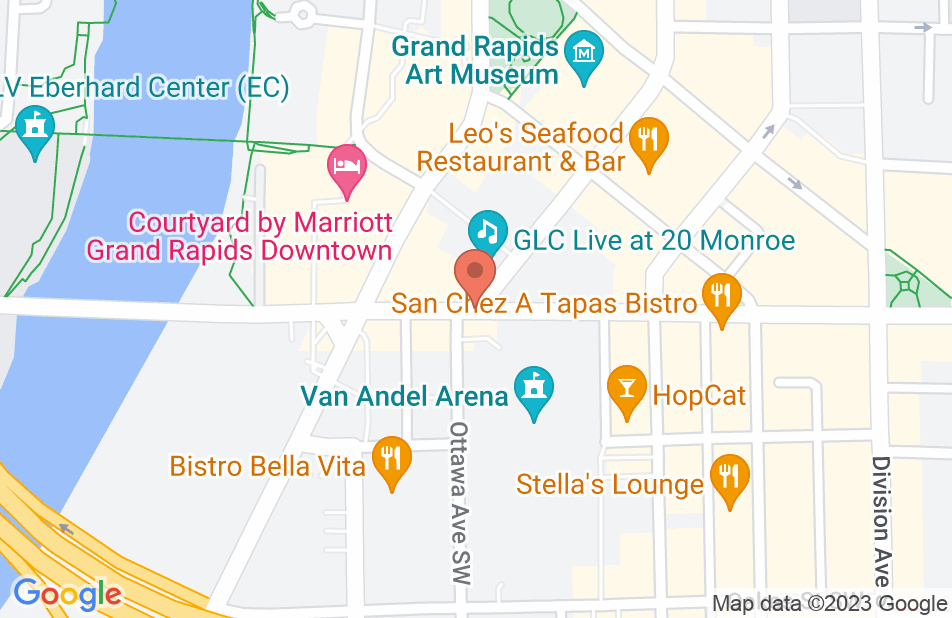 I have retained Chip's services in two separate occasions and absolutely recommend him. He is an experienced, ethical and dedicated attorney for his clients. However, even more importantly, he is supportive and listens. In addition, the entire staff at Wiley & Chamberlain is an asset to clients. While I hope to never need his services again, I know if I do I am in exceptional hands. Chip will fight for his clients and work tirelessly for a positive outcome.
This review is from a person who hired this attorney.
Hired attorney

Having the opportunity to work closely with Chip on numerous cases, I have seen the skill and attention he gives every client and the effort he puts forth to get the best possible result. His knowledge of the law allows for effective advocacy on many issues for his clients in both state and federal court. In addition, he is one of the most highly-regarded defense attorneys in West Michigan.

I endorse Charles. He is a highly skilled attorney that is well respected in the legal community.

I endorse this lawyer. Chip is very hard working, knowledgeable and dedicated to his clients

Gerald Lykins, Criminal defense Attorney on May 11, 2013
Relationship: Worked together on matter

Chip is one of the best criminal attorneys in Grand Rapids. I would recommend Chip and his firm to anyone looking to hire an attorney in a criminal defense matter.

I have had the opportunity of working with Mr. Chamberlain and highly recommend him. He is one of the most knowledgeable and hard-working criminal defense attorneys in the area.