Attorney Colin Banyon was born and raised in Berrien County, Michigan and graduated from St. Joseph High School in 1996.  In 2000, Colin graduated from Michigan State University with a Bachelor of Arts in General Business Administration / Pre-Law.   Colin went on to study law at California Western School of Law in San Diego graduating early in 2002 with his Juris Doctorate.  Upon graduating from law school, Attorney Banyon moved to Chicago where he was admitted to practice law in Illinois as well as Michigan.  Attorney Banyon holds multiple licenses in Federal Court including Illinois, Indiana, Wisconsin, Michigan and Colorado.  Attorney Banyon practiced in multiple areas of law in Chicago, Illinois until returning to Southwest Michigan in 2013.  In 2013, Colin joined the law firm of Burch & Banyon as a partner with Andrew Burch, Jack Banyon and Kevin Banyon which is now Banyon Fette where he is a partner with Kevin Banyon and Jessica A. Fette.

Attorney Banyon primarily concentrates his practices in family law in Michigan including divorce, child suppoty and custody matters.  Attorney Banyon is a seasoned attorney in family court, civil litigation, neglect/abuse proceedings and criminal law.  He is a huge proponent of “Father’s Rights” and will zealously advocate for his clients.  Attorney Banyon’s experience in the courtroom and trial experience can be seen in many of the complex cases he handles.  Attorney Banyon possesses excellent litigation skills, while maintaining his communicative skill with his clients to achieve the best result for them.  He would appreciate your referrals in all areas of family and civil law. 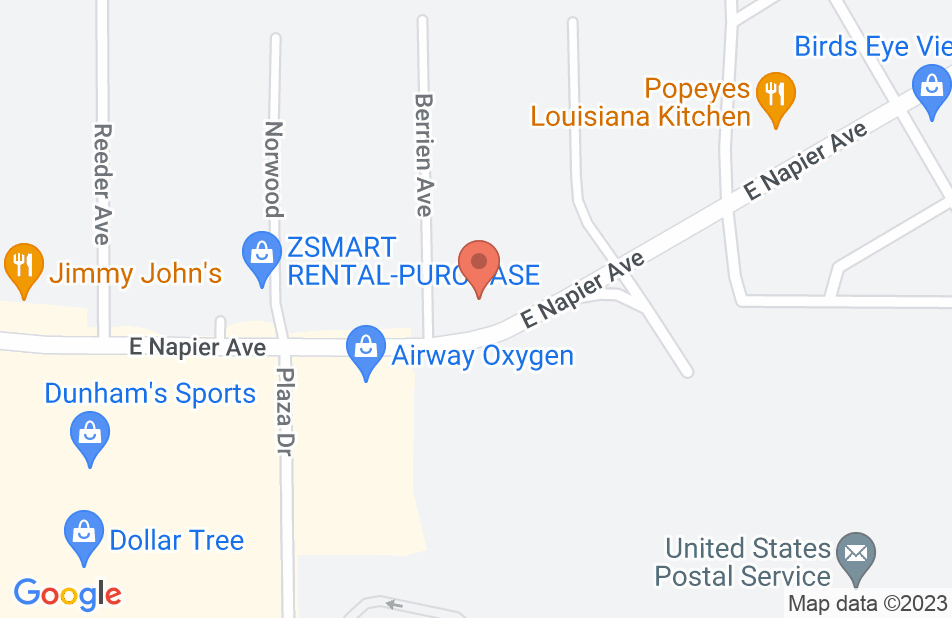 Colin was by far amazing, if you want a pit bull type attorney he’s your guy, Colin took on my case and put 110% into it. He always responds back he’s honest and very up front. He has a confidence, strong approach that i never found in any other attorneys he makes you feel like you have a strong leadership along side you in the court room.
This review is from a person who hired this attorney.
Hired attorney

I was totally happy with how Colin assisted me with my divorce, I believe I got a very good settlement.
This review is from a person who hired this attorney.
Hired attorney

Colin handled my divorce and did an outstanding job throughout the entire process. He really looks out for the interest of his client in addition to providing encouragement and support in a very stressful process. I would highly recommend him.
This review is from a person who hired this attorney.
Hired attorney

Colin's "pitbull" approach is a one size fits all mess. He has no nuance or finesse. He handled my case like he was trying to cut a piece of paper with a chain saw. The result was that he really had no control over my case and I was worse off for it. I did not get the outcome I needed and that will follow me and my family for the rest of my life.
This review is from a person who hired this attorney.
Hired attorney

Colin is recognized as THE LEADER in family law in Southwest Michigan.