Attorney Jessica E. LaFond grew up in Watervliet, Michigan.  She graduated from Michigan State University in 2010 with two Bachelor's Degrees, Political Science - Prelaw and Spanish.  Subsequently, she earned her Juris Doctorate from DePaul University College of Law in 2013.

While living in Chicago, Illinois, Jessica was a Judicial Extern for the Honorable Jesse Reyes at the Circuit Court of Cook County and a Law Clerk for the Chicago Board of Education's Law Department.  Also during law school, Jessica was a clinical student with DePaul University College of Law's Poverty Clinic.

Jessica began as a Law Clerk with Hills at Law, P.C. in September of 2013 and was hired as an Associate Attorney of the firm when she was admitted to practice law in the State of Michigan in 2014.  Jessica's practice is limited to Criminal Defense and its tangential areas, which include Driver's License Restoration, Motions to Set Aside Convictions (Expungements), Petitions for Discontinuation of Sex Offender Registration, Criminal Forfeiture, Restitution, and Personal Protection Order matter.  She has focused her efforts and skills on these areas exclusively since joining Hills at Law, P.C.

Jessica is a member in good standing with the State Bar of Michigan. 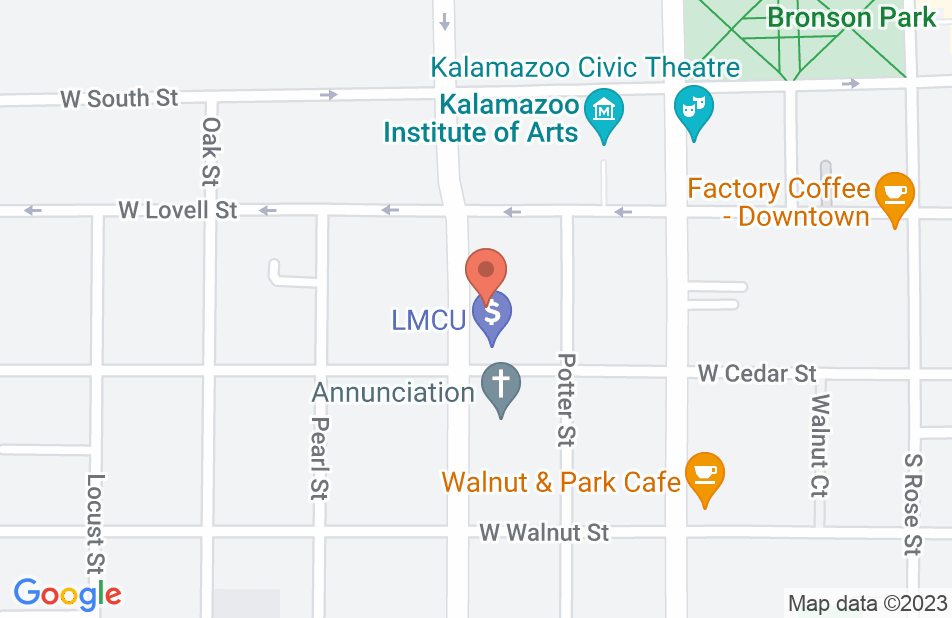 In December of 2019 just shortly before Christmas I was arrested for a first offense OWI, and I was devastated. Being a nurse I was terrified that I would lose my license. Jessica LaFond with Hills Law Offices came highly recommended by a close friend, and thank god I went that route. From the very beginning she was kind, compassionate, and listened without judgment. The entire process was overwhelming but she was so calm and reassuring the whole way. By The end of February Jessica had my case reduced to careless driving with minimal fees. I was ecstatic as this meant that I did not have to report this for my nursing license. Jessica took care of everything from the very beginning, kept me updated the whole way through with quick responses to all of my calls and emails. Jessica got me the BEST possible outcome I could have hoped for. I will forever be grateful to Jessica LaFond, and I HIGHLY recommend her!
This review is from a person who hired this attorney.
Hired attorney

I was arrested for my first OWI in August of 2018. Things were a bit daunting given there was marijuana (before it was legal) in my car and an open beer can. She filed several motions and albeit, it took 1 year and 4 months (namely because of the courts being back logged). But all of her hard work paid off. The charge was reduced to careless driving with the criminal charges dismissed and a fine of less than 200$. I had 250$ up on bond so actually getting a couple dollars back. Highly suggest
This review is from a person who hired this attorney.
Hired attorney

I was originally facing a felony possession charge and a misdemeanor 3rd degree retail fraud. My grandma contacted Jessica right away. A little while later I got caught up with a 2nd possible possession charge. Jessica and Hills law firm had my back completely and were always there to reassure my grandma and I of any questions we had. At the end I ended up being charged with a misdemeanor disturbing the peace and no retail fraud charge along with no felony drug charges! I received time served, no probation and only court costs and fines! I’ll forever be grateful, thanks to Jessica and her team.
This review is from a person who hired this attorney.
Hired attorney

She got my case dismissed

She did her job.! She got my case dismissed .! I would highly recommend her!!
This review is from a person who hired this attorney.
Hired attorney

I hired attorney LaFond to help me with a second offense OWI. As a student at Western Michigan University who was about to graduate from school, I was extremely nervous about the actions that would be taken against me as well as my drivers license. She worked hard to get me the privilege of being in sobriety court in Oakland County. Something that is considered to be unheard of from both the Kalamazoo County court as well as the Oakland County courts. Jessica worked extremely hard to get me into the sobriety court so I would have a chance to keep my license as well as reducing my charge. Attorney LaFond also kept me updated frequently about my case, the things I needed to do to accomplish bond, as well as making sure I understood everything about sobriety court and the best methods to stay compliant in the sobriety court. I would 100% recommend Jessica to anyone facing an OWI or multiple offenses.
This review is from a person who hired this attorney.
Hired attorney

Jessica LaFond represented me with unwavering professionalism, honesty, and integrity. Unlike other attorney’s I consulted before hiring her, Jessica did not play on my fears. Instead she was straightforward, reassuring and willing to dig into the case immediately. She went above and beyond to be certain that I had all of my questions answered and my needs met. She was able to get my case dismissed and my record exsponged in a timely manner. I would recommend her expertise to anyone looking for a capable, knowledgeable attorney who has your best interest in mind.
This review is from a person who hired this attorney.
Hired attorney

Jessica got me the very best resolution to my case as possible. She never lied to me. She was completely honest about what could happen and what she felt would happen. She saved me from a horrible situation with a very good plea saving me a ton of time and money. She truly cares about her clients and is always available to answer anything that comes up night or day. I can not thank jessica enough for what she did for me. She continues to be there for me even after the resolution of my case. If your in need of a great attorney don't hesitate to call the hills at law group they're the best hands down. I hope to never find myself in a situation such as this again but the only person I would call is Jessica and the hills at law group. Thank you Jessica
This review is from a person who hired this attorney.
Hired attorney

I had been pulled over for my first ever OWI. Taking a chance with Jessica LaFond was by far the best choice I could have made. She is up front, honest, and knowledgeable. She managed to lessen my OWI to a careless driving civil infraction thanks to her expertise and dedication. You would regret not giving her a call.
This review is from a person who hired this attorney.
Hired attorney

Jessica LaFond is awesome! She got my charges reduced substantially and was always there to answer all of my questions.
This review is from a person who hired this attorney.
Hired attorney

A hole in one!

I reached out to Hills Law Office and Jessica was quick to take my call and answer my many questions. She was kind, helpful and patient. I would highly recommend her. I feel extremely confident in her expertise and would gladly have her represent me!!
This review is from a potential client who consulted with this attorney.
Consulted attorney
See all reviews

I've worked side by side with Jessica for years. She is a meticulous preparer, and simply stated, one of the best trial attorneys there is. You cannot go wrong with her by your side on a criminal matter.

I wholeheartedly endorse attorney Jessica LaFond as a criminal defense trial attorney. I have seen her impressive trial skills in action. I also regularly see her defending her clients in the district and circuit courts of Kalamazoo County and throughout southwestern Michigan.

Jessica's ability to passionately advocate for her clients is unmatched. She is aggressive, compassionate, and extremely intelligent. Jessica deeply cares about the pursuit of justice for each one of her clients. I highly endorse Jessica LaFond as a criminal defense attorney.