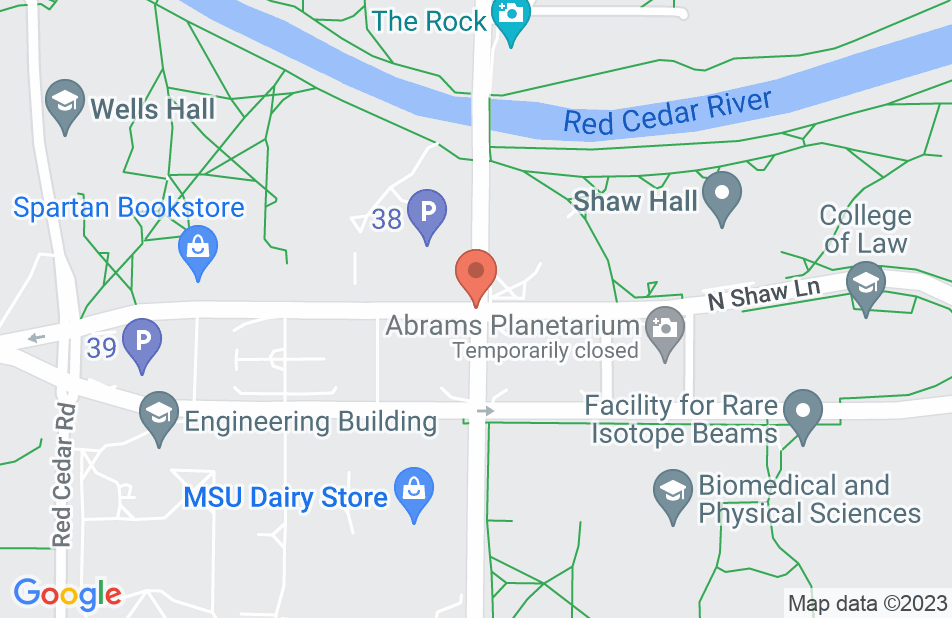 I am not sure whether I would have my professional license today were it not for Brian Laxton. Some rougher patches in my past were, understandably, flagged for a formal investigation and review by my application. It was a good move to consult with Brian before I even submitted my initial application paperwork. He helped ensure that my application was drafted in a way that set a good tone for the rest of the review. Brian guided me through every step of the process, from completing my initial application up to and including a committee meeting. Our preparation resulted in a best case scenario coming out of the hearing, and the committee’s positive recommendation was adopted at the higher levels of review. It took a long time. It felt like it took even longer than it actually did. But at the end of the process I emerged a licensed attorney. It was more stressful than 1L, in many ways. While I can’t say how I might have navigated it on my own, I can try to speculate. I did not understand the unique procedure, rights, rules, or the considerable levels of personal discretion given to the committee members who were to determine the fate of my application. I had little concept of what ideas they would consider most important, what would be considered positive developments, what would be considered negative ones. Even with Brian’s help, the process was confusing and frustrating. Given all these factors, it is dubious that on my own things would have gone as well they did: as smoothly as smoothly as possible, at every step. It is more likely that I would have mucked things up and at least caused a big delay and/or higher review, if not worse. Many of the strategies we used were not ones I would have intuited. In retrospect the only thing I might have changed would be to consult with Brian even earlier in my application process. Some issues under review might have benefited from a more organized strategy to document their resolution, and I might have avoided a minor pitfall or two. Setting speculation aside, the reality is that I could not have been more impressed with Brian Laxton’s representation. His work resulted in a best-case scenario.
This review is from a person who hired this attorney.
Hired attorney

Brian is an Excellent Attorney

Brian represented me years ago during my attempt to become a Michigan attorney. That time was one of the most difficult times in my life. Brian took the time get to know me, my story, and was my strong advocate through the whole process. I was very impressed right from the start. All the attorneys that we went in front of had high praise of him. Brian, if you are reading this - thank you, thank you, thank you. You helped me change the direction of my life and for that I will be forever grateful! I have much respect for you! To anyone who needs as attorney in Brians area of practice - find and hire him - you will not be disappointed!
This review is from a person who hired this attorney.
Hired attorney

Brian was my attorney for the Character and Fitness interviews. He did an excellent job in helping me prepare and was very knowledgeable about the entire process. Highly recommended.
This review is from a person who hired this attorney.
Hired attorney

Though I've practiced law for years now in another state, moving to Michigan meant opening a new can of worms. I needed to find the right attorney to represent me for the Character and Fitness process. After doing the research and speaking with several attorneys, I chose Brian. Why? Beyond being - far and away - the most relatable person, Brian took the time to get to know me and my story inside out. He identified every key issue that needed to be addressed, and worked with me to prepare thoughtful narrative explanations flushing out several sticky issues. Throughout the process, Brian kept me apprised of what was to come and was very responsive to my questions and concerns. He took my calls and responded to emails the same day. Brian's knowledge of the Character and Fitness process is palpable; and having frequent cases before the Board of Law Examiners gives him a leg up. Now, only months later, I am admitted to the Michigan Bar. Brian's involvement in my case was, without a doubt, a major factor in ensuring the successful outcome. I am extremely satisfied with Brian's representation and would recommend him to my family, friends and colleagues.
This review is from a person who hired this attorney.
Hired attorney

Mr. Laxton has now represented me on multiple occasions regarding a DLAD License Restoration and Appeal, and also the Character and Fitness process of the State Bar of Michigan. In each instance, he was courteous, respectful, knowledgeable, approachable, and effective. He was very skilled at preparing me for each hearing, and helped me build confidence. Thanks to his help and knowledge of each of the processes involved with the representation, we achieved incredible results. I highly recommend Mr. Laxton for those seeking representation. He helped me feel prepared, confident, and helped set fair and reasonable expectations for each situation.
This review is from a person who hired this attorney.
Hired attorney

Highly Professional with a Personal Touch

Brian was forthright, organized, and thorough in his approach to my case, and respectful and personable in his approach to me. In choosing an attorney to represent me in for the Michigan Character and Fitness process, I researched and spoke with several attorneys and ultimately chose Brian to handle my case. I am extremely satisfied with his representation and would recommend him to all of my friends and family. Brian worked with me to identify every key issue in my case that needed to be addressed. His keen eye and diligence was pivotal in understanding what to expect as the case progressed. His involvement in my case was, without a doubt, a major factor in ensuring the best possible outcome. If there is one thing you should take away from my review: don't wait--get Brian--it will be well worth it.
This review is from a person who hired this attorney.
Hired attorney

Brian recently represented me in my effort to obtain my C&F certification. He did an excellent job explaining the process as well as preparing me for the process. I couldn't even imagine have gone through it without his counsel. Too much is invested in a legal education to go through such a process without an expert like Brian. Beyond his knowledge, he was extremely attentive and was always available to discuss my case. He understands and empathizes; I highly recommend using Brian.
This review is from a person who hired this attorney.
Hired attorney

My experience with Mr. Laxton exceeded my expectations. Throughout the entire process I was in the loop as to what the process entailed, what my responsibilities would be, exactly what Mr. Laxton would be responsible, and what I should expect as the representation progressed. Further, Mr. Laxton was very "hands on" and took a personal interest in the successful outcome of my matter. I have had the opportunity to engage attorneys in many different capacities over the years and I found Mr. Laxton's representation to be one of, if not the most, informative, complete, and value-added legal experiences. And, in the end, we achieved the desired outcome to boot.
This review is from a person who hired this attorney.
Hired attorney

Hiring Brian to assist me in my character and fitness hearing was the best choice I could have made. He is experienced and knowledgeable. He was always available to take my calls and answer questions. He made the whole process less scary. Brian went above and beyond anything a lawyer should do in order to help me obtain my license. Afree my hearing, I received a unanimous decision. The outcome can only be attributed to Brian's efforts and experience.
This review is from a person who hired this attorney.
Hired attorney

After I took the bar exam, I was called for a district committee hearing regarding my character and fitness. I had a tough panel, which did not recommend me for the Bar. Brian made sure that we would succeed at the standing committee level. He spent several late nights with me preparing for my hearings. In the end, he helped me hit a grand slam at a standing committee hearing, I was recommended to the Bar, and I ultimately got my license. Brian knows the ins and outs of the esoteric character and fitness process and his knowledge and skill proved to be invaluable. I can't recommend him enough to those who find themselves in a similar position.
This review is from a person who hired this attorney.
Hired attorney
See all reviews

I have worked with Mr. Laxton on numerous matters, together, as a fellow attorney and as opposing counsel. We always, and always get things done, and done right. He is fights for his clients and is informed and communicative.

Mr. Laxton is passionate advocate of his clients. He is a prompt and great communicator, he always keeps his clients up to date and informed, and he is diligent about getting his filings in on time. With great pleasure I recommend his services.

Adam Yarussi, Ethics and professional responsibility Attorney on May 14, 2013
Relationship: Worked for lawyer

I endorse this lawyer. Attorney Brian Laxton, is a caring, diligent, and hard-working. I had the pleasure of working for Attorney Laxton during law school. He is someone I greatly admire, and he is a great role model.

I endorse this lawyer. Brian is very knowledgeable and helpful, friendly and professional. I have worked with many attorneys across many disciplines and in my experience Brian is probably the single best one: he has knowledge of the law without arrogance, a professional demeanor without being distant. He works hard and is very intelligent.

I endorse this lawyer. Mr. Laxton is an excellent lawyer and I have referred several potential appellate clients to him.

I endorse this lawyer. Brian is very smart, works hard and will give you good common sense guidance.