Mr. Feldheim is a member of the Wayne County Case Evaluation Tribunal. He is authorized by the Tribunal to sit on case panels hearing both medical malpractice and general personal injury claims.

Mr. Feldheim is licensed to practice in the state courts of Michigan and Ohio as well as Federal District Courts in those states. He is also licensed before the United States Sixth Circuit Court of Appeals and the United States Supreme Court. One of Mr. Feldheim’s jury verdicts against a truck manufacturer for $500,000 was appealed to the Michigan Supreme Court. The Supreme Court affirmed his client’s personal injury verdict ruling that he had successfully proven that a truck trailer was negligently designed as found by the jury. 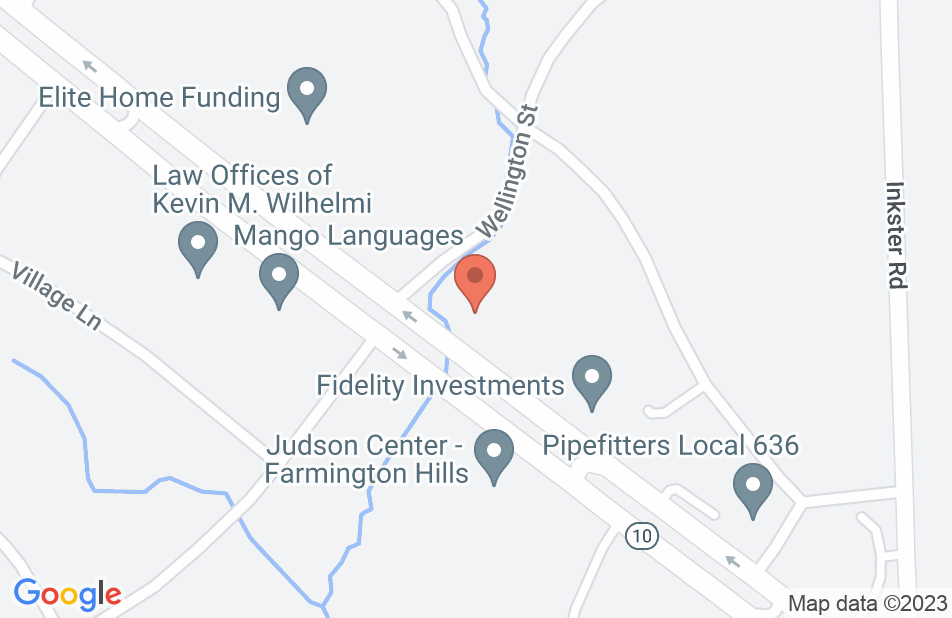 I first met Mr Feldheim in my home when he made a house call for our consultation. He was professional yet warm. Mr Feldheim eased my mind with all of the worry I had with my case. He kept me updated and informed at all times through the process of my case. I never met a lawyer who goes above and beyond to make his clients not only feel well informed but also relaxed. His confidence helped me through a very rough time.
This review is from a person who hired this attorney.
Hired attorney

To find a lawyer with these qualities if difficult, especially in todays society. Most lawyers are just all about the money, but not Stuart. He is a man of integrity, and man you can count on and he will always have your best interest in mind. Stuart Feldheim has been associated with my family for over 30 years. When we have needed his assistance, he has always been there. If I've called and he wasn't available, it wasn't long before he return my call. If there was any issue that he could not handle, he has many associates and reliable resources that he will refer you too. If you want a great lawyer to represent you, handle a case for you or just need honest, reliable advice, then Stuart Feldheim is your man. give him the respect he deserves because that is what you will get from him. Over the years I have referred many people to Stuart and they have all been happy with him and his services. I was told; you are right Brenda about all you've said, Stuart is straight forward and cuts no corners, he always goes above and beyond to help you. He is the best.
This review is from a person who hired this attorney.
Hired attorney

A lawyer you can trust!

Stuart is extremely knowledgable and honest. His experience was immediately evident and he was able to quickly get the the heart of my matter and help me get what I deserved. I chose to work with Stuart over another attorney as it was evident he cared about my well being and making sure my family was cared for during a very difficult time. I highly recommend him.
This review is from a person who hired this attorney.
Hired attorney

Stuart and I have worked on several very large and complicated cases. He is meticulous in his preparation, and, unlike me, is patient in negotiating. He has a proven track record of excellence.