After graduating from the Detroit College of Law, he worked for personal injury firms before opening his law practice 1976. Lee has obtained substantial jury verdicts and awards against defendants, both local and national including British Petroleum, the City of Detroit and numerous insurance companies. He also tried cases in the State of Texas and obtained the first medical malpractice verdict in San Angelo, Texas.

Lee Steinberg specializes in car accidents, the Michigan no-fault law, slip and fall accidents and medical malpractice.  He is currently a member of the Michigan Association for Justice, which is an association fighting for the rights of the injured against large corporations and insurance companies. 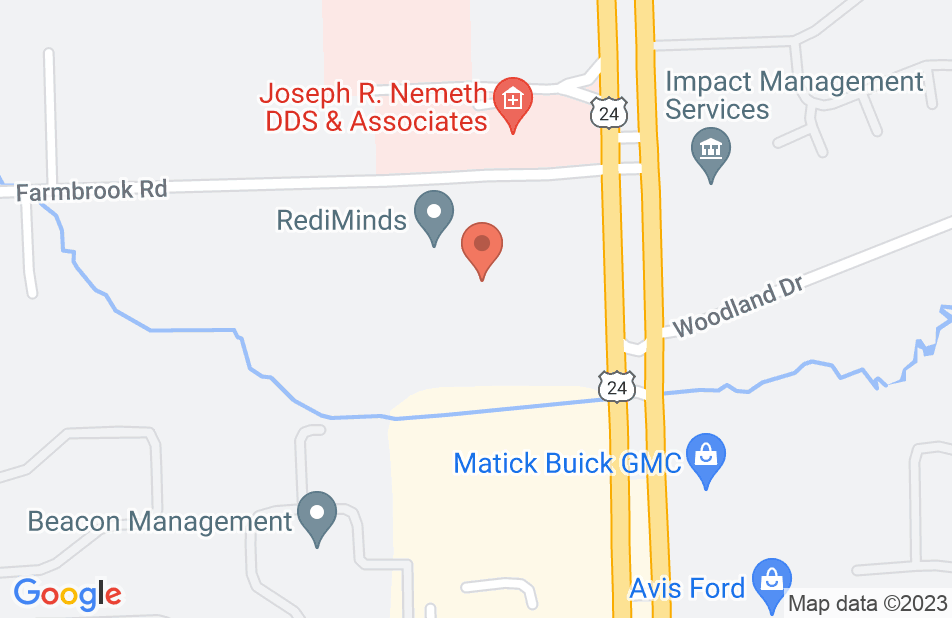 Attorney Chris Gatza was great! He took the time to discuss my case an he was patient with me in answering all of my questions. I was satisfied with the positive results of my case! The entire team at Lee Steinberg’s office was very helpful and knowledgeable. Thank you to the entire Steinberg team for representing me well. I am completely satisfied!!!
This review is from a person who hired this attorney.
Hired attorney

I had Rita Shoka who filed and quickly got approved my disability cad I was very happy with her ,she I very nice.you need more people like her.I will send all my friend your way because of her thank you and best reguards,louis bertolini
This review is from a person who hired this attorney.
Hired attorney

very impressed took my case when no one would

I was in a car accident and the insurance company wasn't going to pay for anything, after calling around and hearing no you don't have a case Lee's team accepted my case and took care of everything. Now even though I can't work at least I Own my home and my medical debts were paid off

I was trying to tell him my case as best that I could. After about 30 seconds he tells me that he has to take another call and said "Not even close." Typical arrogant and obnoxious attorney. I would have given him a no star rating if I would have been allowed to do so.
This review is from a potential client who consulted with this attorney.
Consulted attorney

I have been fortunate to have worked with Lee on a number of cases over the years. He's one of the finest attorneys in his field. I think Lee's integrity is what strikes me as being possibly his most desirable characteristic. In this business, there are, sadly, many "production line" attorneys who handle huge volumes of cases without really caring about the clients themselves. Lee and his staff genuinely care about the people they represent...people whoses lives have been impacted by the negligence or carelessness of others. I certainly would recommend Lee to anyone who has suffered an injury. He has an excellent reputation in the legal community and I'm happy to say that he's not just a top-notch attorney, but also a friend.

I endorse this lawyer. Extremely capable, hard working and honest trial lawyer. He has a well organized office and a great staff.

Lee is an outstanding attorney who cares about his clients. He is compassionate, professional and hard working. He is dedicated to maximizing his clients recovery in every case.

I endorse Lee Steinberg. I've known Lee for a number of years and have had the opportunity to work with him on large auto accident cases. He cares about his clients and makes sure their cases get the best attention possible.