Dan has served on a number of charitable boards, just completing a 3 year term as President of the Board of Directors of Kadima, a non-profit organization dedicated to providing residential and support services to persons with mental illness and their families.  Dan has recently been selected as a 2014-2015 Pillar of Vibrancy for his community work by The Community House in Birmingham and will be honored at their annual Gala in March of 2015.

Dan received his bachelor's degree in Biopsychology from the University of Michigan and continued on to University of Michigan Law School for his law degree.  During law school he was an associate editor and later on the editorial board of the University of Michigan Journal of Law Reform.  After seven years in Ann Arbor, Dan is an avid Michigan fan and has attended seven Rose Bowls and numerous NCAA tournament games in feeding his Wolverine fanaticism.  Dan, his wife Miry and their two children, Andrew (18) and Leia (16) live in West Bloomfield, Michigan. 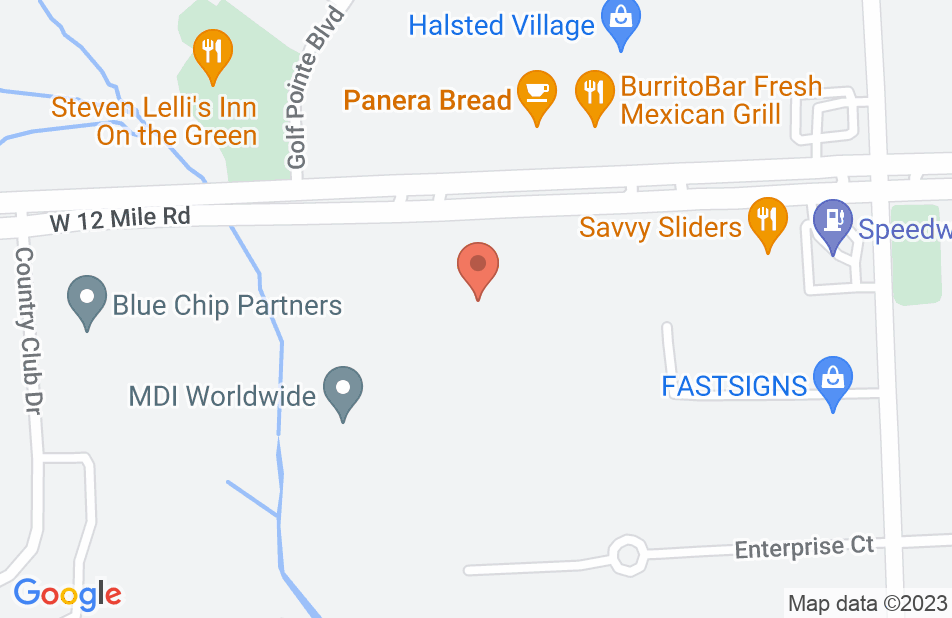 An Estate Planning Attorney that is knowledgeable, ethical and helpful.

Dan is very knowledgeable in estate planning, business entity formation and business succession. His keen mind coupled with a friendly, helpful demeanor is a great combination that has been helpful to me. He has given me valuable advice about my own business and has been a great resource of legal advice for my clients. I heartily recommend Dan!

Proper estate planning requires expert advice from an attorney who understands more than just the law. The right attorney will also understand finance, business and human nature. Beyond all this, the right attorney must also have integrity and compassion. When my family needed estate planning advice we searched high and low for an attorney who meets these high standards. We found that attorney in Dan Serlin. We have been and remain very grateful for his sage counsel and advice. I recommend Dan without hesitation or qualification.

Dan is a consummate professional. He is a skilled and knowledgeable attorney who works tirelessly to educate himself regarding the ever evolving probate and tax codes so that he can provide the highest quality of legal advice available to his clients. As an attorney in the field, I give him my highest recommendation.

Dan is an excellent lawyer who is both thoughtful and diligent in representing his clients. He takes the time to listen and get to know the needs of his clients and creates a clear path to achieve their goals and objectives. I highly recommend Dan as an attorney who gives clients the attention they deserve and the expertise they need. I endorse this lawyer.

I've worked with Dan Serlin for years and he is truly an asset to the community. Not only is he one of the best probate and estate planning attorneys around, he freely volunteers his time for worthwhile organizations. I have, and will continue to, recommend Dan to anyone seeking a top-notch lawyer to help with their estate planning.

Dan is hard working, well prepared, dedicated to outstanding results for his client and a complete professional to deal with. It is a pleasure to have this opportunity to endorse him.

I endorse this lawyer. Dan is extremely knowledgeable in several areas of the law, particularly estate planning and probate. I have recommended numerous clients to Dan, and have always received very positive feedback.