H. Nathan Resnick is the founding member and managing partner of Resnick Law, P.C., and heads the commercial litigation, real estate and corporate law practice groups. In addition to his busy practice and management responsibilities, Nathan also serves as a trustee to several trusts and manages commercial and residential properties.

Upon graduating law school, Nathan joined the firm Thav, Gross, Steinway and Bennett where he honed his skills in the both the courtroom and corporate board rooms. Having tried numerous cases in both federal and state courts, and representing individuals as well as companies in complex Chapter 11 cases in bankruptcy court, Nathan refined his skills to become a leader in his field.

In 1993, Nathan decided to hang his own shingle, roll up his sleeves and found Resnick Law. As the firm has grown, adding several top-notch lawyers and paralegals along the way, Nate continues to practice the mantra that has led Resnick Law’s growth: give each client the time, energy and attention they are paying for and deserve. He never loses sight of the fact that his counsel to clients going through difficult and stressful times can make the difference in achieving their goals.

While Nathan has extensive experience in bankruptcy and creditor’s rights, he is also well known for his corporate litigation skills in both state and federal court, as well as Tax Court. Nathan’s skills have earned him the respect of his peers and his reputation for not cowing to pressure, and taking a case to trial when necessary, has garnered him the admiration of both his colleagues and opposing counsel.

Nathan has won jury trials and bench trials, and is known as a “bulldog” in the legal world because he refuses to back down from any case — even if his client is “the little guy.” Whether it’s flying to Germany, which he did at the request of a client to try a case or litigating in federal court, Nathan is a quintessential advocate for his clients’ needs.

Former clients include well-known Fortune 500 companies as well as the second largest residential home builder in Michigan. He co-tried a construction case as defense counsel where the plaintiff was seeking $42 million. Nathan achieved a favorable outcome on the case with a verdict where his client only had to pay three percent of that $42 million demand. Moreover, even though this was considered  a “win” for the client, Nathan appealed and won a complete victory in the Court of Appeals. After the appellate win, his client paid nothing and was awarded attorney fees exceeding $300,000.

As an entrepreneur and business owner, Nathan brings more than just adroit legal advice to the table because he understands what it means to be both an employee and a business owner. He grasps what it takes to run a company successfully and tackle the day-to-day challenges of operating a business in the 21st century. Most important, Nathan knows how to roll up his shirt sleeves and get things done so his clients can get back to work and do what they do best.

On a personal note, Nate is married and the proud father of two boys. He enjoys coaching his sons’ hockey and baseball teams. 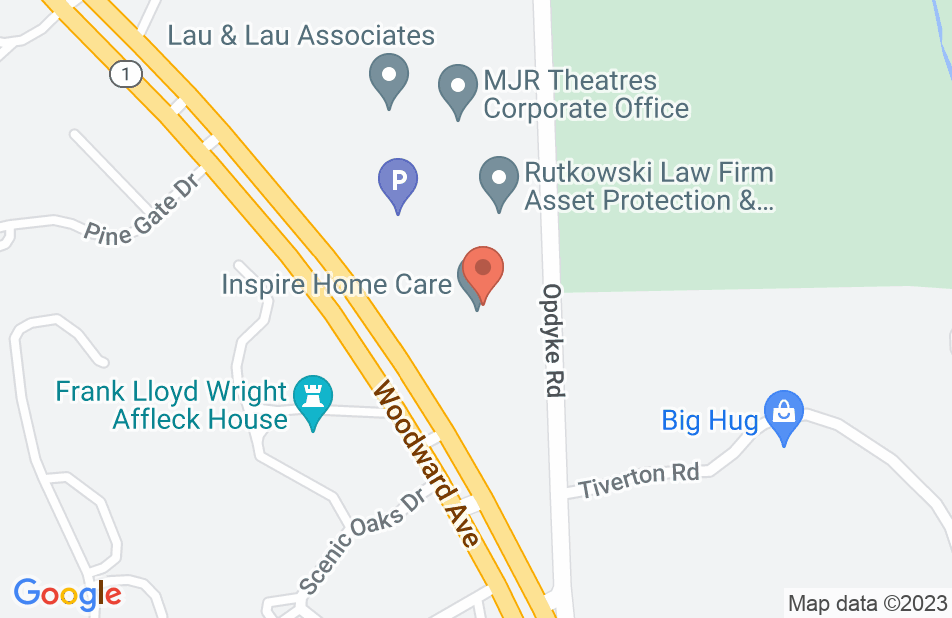 Nate and the entire staff at Resnick Law have without doubt made my job easier as in-house counsel for a 501(c)(3) corporation. Nate has handled several matters for us with an elegant balance between consultation with us and professional decisiveness. He does a phenomenal job of making himself and his reasoning available to his client, understands the desired ends, and takes calculated initiative to most effectively obtain these ends. Nate's acumen and demeanor, and of course his proven results, provide peace of mind in a profession that is in dire need of it. I wholeheartedly recommend Resnick Law as advocates and colleagues.
This review is from a person who hired this attorney.
Hired attorney

Nathan Resnick has provided me with exemplary litigation, transaction, tax and real estate legal services for the past decade. I have witnessed, and greatly benefited from, his vast courtroom experience and legal expertise which he has applied to a variety of complicated matters in my real estate business. Nate identifies and explores every possible risk while navigating through the various perils always seeking opportunities to enhance my position and reduce my risk and exposure. This approach has always resulted in favorable outcomes for me. He is an expert negotiator capable of representing my interests while securing the desired results. He has what I call a tempered aggressive approach to the matters at hand. He is well respected by his clients and peers and he has fought for my welling being “relentlessly” for a decade. Please note “relentless” is in quotations! As I like to tell my partners, investors and associates: “Nate is like a master chess player who sees everything five moves in advance.” Every nuance, every sentence of every contract, every letter written, every spoken word, every word not spoken, literally every thing he does or doesn’t do serves a purpose which is often not appreciated until a later time when you realize some action he took years ago has protected you. Simply put, Nathan Resnick is the best! As such, I endorse Nathan Resnick and his firm without qualification and I highly recommend him and his team to you. [info removed]
This review is from a person who hired this attorney.
Hired attorney

I have known Nathan Resnick for many years both socially, as a friend, and as an attorney. Mr. Resnick possesses a moral compass beyond reproach. He is highly skilled and a seasoned attorney that places the needs and interests of his clients foremost in their representation and for which I highly recommend his services in his practice areas. On a personal note, Nathan is well respected in the community and is a caring and devoted father, husband, and friend. For all of these reasons I endorse H. Nathan Resnick.