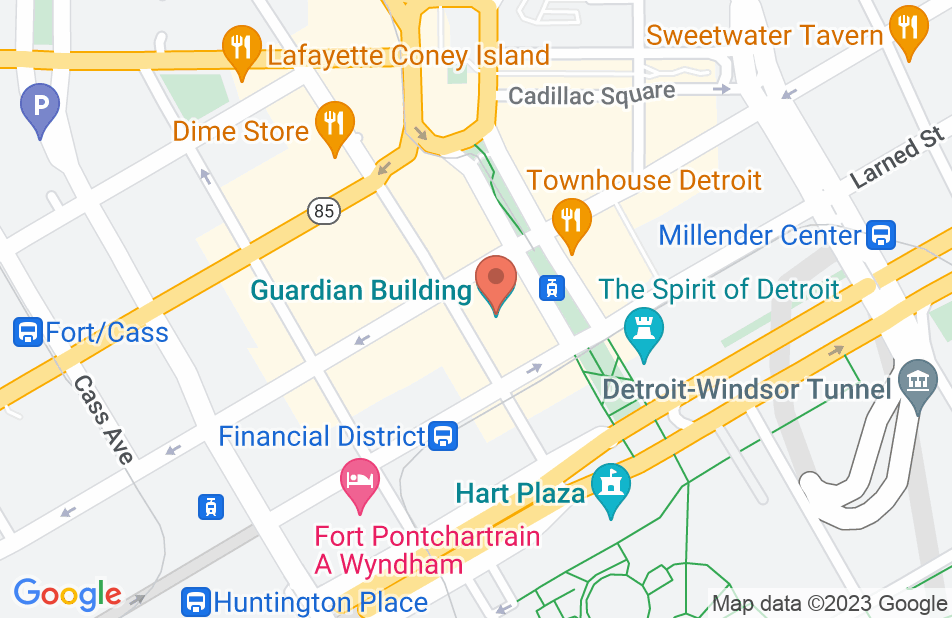 Swor succeeds in winning my freedom

Mr. Swor has always gone above and beyond all that I ever asked of him. As a client of his for the past 10 + years Mr. Swor has represented in me in the courts and has received a victorious outcome each and every time. I am beyond satisfied with his representation and would never even consider hiring another attorney but WIlliam W. Swor. Thank you so much Mr. Swor with out you I wouldn't be here today.

Hands Down.. THE BEST ATTORNEY YOU COULD POSSIBLY FIND

William Swor epitomizes the ideal criminal defense attorney. He is a knowledgeable and zealous advocate on behalf of his clients. His reputation for honesty in the legal community is impeccable. I have known Mr.Swor for more than 20 years and would highly recommend him to anyone in need of a criminal defense attorney. I have used him on several occasions and have referred many friends & family to him. Every single referral has reported an A+ rating back to me. He is powerful, assertive, trustworthy and reliable. He is prompt in returning my calls and responding to emails. This lawyer establishes trust and confidence immediately. He has gone above and beyond his professional obligations to win each and every case he has handled for me. I would proudly recommend Mr.Swor to anyone.

I have had the best of intentions to share the great experience I had dealing with Mr Swor and his team. After being aquitted, it has taken time to try and get my life back to what it used to be. That being said, as I continue to get back on my feet, I will forever be greatful. I retained Mr Willam Swor as my attorney in September 2014. On my way back home to Canada from a routine buisness trip, I was accused of smuggling cocain into America. This accusation if convicted, carried a minimum mandatory sentence of 10 years. Needless to say this was the start of a 6 month nightmare that I would never have imagined and had the possibility of becoming a 10 year nightmare if convicted.  Mr.  Swor and his dedicated and brilliant legal team did everything within  their power, scouring the globe to find  evidence to connfirm my innocence.   During the whole legal process,  Mr Swor displayed empathy  through his actions  providing assurance, continuous communication  and support to my wife, two  young sons , extended family and friends.    In March of 2015, I was aquitted of all charges . I was able to go back home and be with my family.  Mr Swor and his team believed in me and helped me prove my innocence.  Thank you
This review is from a person who hired this attorney.
Hired attorney

Mr. Swor was my court appointed legal counsel. It was my great good fortune to have him represent me. I was kept apprised at all times of what was going on. He was always approachable and immediately responsive. Because of his efforts, the outcome was as good as I had hoped. Trust in him is indeed well placed.
This review is from a person who hired this attorney.
Hired attorney

I decided to visit family in a city nearby Detroit. When driving to their home, a police officer pulled me over claiming that she believed I was under the influence. I let her search my car and cooperated with her by conducting a field sobriety exam. To make a long story short, a crumb of marijuana, 5/100th of a gram was found in my car and I was arrested for OWI and Possession of Marijuana. I called Attorney William Swor, as soon as I got out of jail the next morning and he was very helpful on explaining and comforting me on the situation. Right before my pre-trial came up, Mr. Swor and I received a letter stating I violated Bond as well. So upon entering the courtroom, I had three charges making me unbelievable anxious. But after going to court, I had the OWI and my Bond Violation dismissed thanks to Mr. Swor. For the marijuana charge, I am currently on a drug/alcohol testing program, in which if I pass all the tests, the charge will be dismissed as well. Throughout the case, I was extremely nervous and anxious because I have never been arrested before, yet alone for what I believe was a ridiculous charge; 5/100th of a gram of marijuana. Yet, this attorney was there for me when I needed him, treated me as if I was family, and most importantly fought to get my charges dismissed. Overall, he is a very pleasant attorney and would recommend him to anyone that is facing a criminal charge.
This review is from a person who hired this attorney.
Hired attorney

Even being overworked as he seems at times he still puts his clients first like family! Definitely one of the BEST Attorneys in the business & worth every penny!! I wouldn't be here myself free and able to be with my family w/o Mr.Swor!!

I am a free man because of Bill Swor. I was facing very serious charges that carried life in prison, but Bill believed in my innocence and fought diligently for it through motions and arguments that just kept chipping away at the prosecution's theory. Bill sought out the best experts to testify. At trial, every question was scripted and prepared. Every witness testimony for the prosecution was greatly discredited. In the end, I was acquitted of 4 of the 5 charges brought against me. But Bill wasn't finished; he filed a very thorough post-trial motion and got the 5th charge overturned. Thank you, Bill!

William is a professional lawyer although my case wasnt that big of a deal but he listened and answered my questions, he's also not a cheap lawyer as he didnt really care about money more than he cared about giving the advice! Thank You Mr. William

The best of the BEST!

Bill is the best attorney I have had the pleasure of meeting. He is very professional and he is the best in his field. He clearly explains what is happening and the different choices that are available while giving his opinion on the choices that should be made. I highly recommend Bill to anyone you will not be disappointed.

By far the most intelligent, reliable, and trustworthy attorney I have ever worked with. If William Swor says he will get something done, you can rest assured that he will not only get the task done ahead of schedule, but also that he will keep you informed every step of the way. Great attorney!
See all reviews

Mr. Swor is a zealous advocate for his clients. His knowledge, skill, and legal acumen are very impressive. Not only is Bill a brilliant lawyer but he obtains excellent outcomes for his clients, and it is very obvious that he truly cares about them. He is also an invaluable asset to young attorneys, such as myself. Bill Swor receives my highest recommendation. If you're facing serious criminal charges, you want Bill in your corner.

I endorse this lawyer. I have been sharing office space with Mr. Swor for the past few years. He is an excellent attorney. I have gone to him for questions and advise many times, and he has always been more than willing to help. I have always found his input to be very valuable.

Mr. Swor is an excellent attorney. He knows the law well and works very hard on behalf of his clients to obtain the best possible results.

I've seen first-hand what Bill Swor can do in a courtroom. I put him up there with the very best. He knows the law, he has a wealth of experience second to none, and he is a natural when advocating in a courtroom for his client.

Attorney Swor is one of the Attorneys I looked up to when I started to practice law in 1998. I have observed his dedication to his clients and the commitment to finding justice and truth throughout the years. Attorney Swor truly knows the ins and outs of Cases when someone is wrongfully accused. He is respected in the judicial system and is a true warrior for the innocent in both State and Federal Court. I endorse and recommend Attorney Swor.

Bill is a caring genuine, passionate, experienced lawyer who devotes himself to his work in the pursuit of justice for his clients. He has a breadth of experience that makes a substantive positive impact on his clients lives.

William Swor is an outstanding attorney. Mr. Swor has a wealth of experience that he uses to quickly and efficiently evaluate his clients' cases. He then takes pains to defend his client's constitutional rights. Mr. Swor works well with his clients and does everything within his power to meet their goals. Beyond that, Mr. Swor is an attorney who does not fear trials. His careful preparation, experience and intuition makes him a winner in the courtroom. Clients should have full confidence that no one else can do a better job of protecting their freedom.