Robert C. ("Bob") Gardella is a trial attorney and general practice attorney primarily serving Livingston County and southeast Michigan. His areas of practice are family law, divorce, collections, criminal defense, juvenile defense, corporate law, business law, limited liability companies, real estate, motor carrier law, personal injury, probate, wills and trusts, commercial law, and civil litigation. Mr. Gardella is admitted to practice law in the State of Michigan and before the U.S. District Courts for Eastern Michigan and Western Michigan, the U.S. Court of Appeals for the Sixth Circuit, and the U.S. Supreme Court. Mr. Gardella is a recipient of the American Jurisprudence Award for Advocacy, and earned a B.A. in Journalism from Michigan State University and a Juris Doctor degree from Western Michigan University Thomas M. Cooley Law School, located in Lansing, Michigan. He is a former law clerk to Livingston County 44th Circuit Court Judge Daniel Burress of Howell, Michigan, and a former associate attorney for Burchfield, Park & Associates, P.C. He is a former president of the Livingston County Bar Association. In addition, he is a former Chairman of the Representative Assembly for the State Bar of Michigan. He served on the Representative Assembly from 1999 through 2008. Also, he has served on the Board of Commissioners for the State Bar of Michigan from 2005 to 2008 and from 2014 to 2018. He was appointed in 2011 by Michigan Governor Rick Snyder to serve as a member of Michigan Military Appeals Tribunal, and was re-appointed to that position in 2015. He is a member of the American Bar Association, State Bar of Michigan and the Livingston County Bar Association. Robert C. Gardella, PLLC, is AV-Rated, which is the highest designation for legal ability and ethical standards under Martindale-Hubbell's Peer Review Rating System. 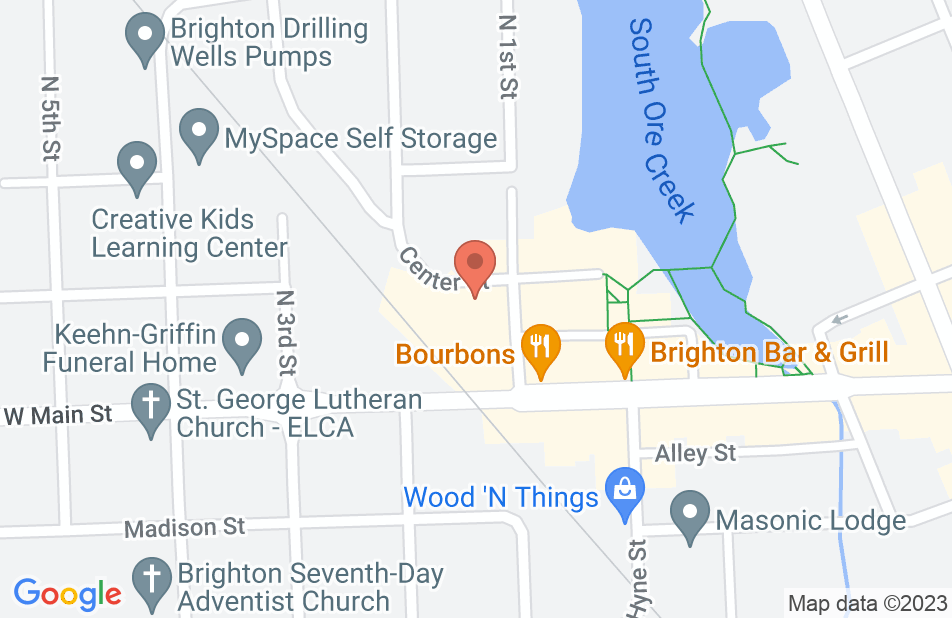 Bob has worked on several legal matters for me over the years and has always done a great job and delivered the results promised. He is extremely knowledgeable and a pleasure to work with.
This review is from a person who hired this attorney.
Hired attorney

Bob Gardella is the best

I've hired Bob several times. He is a tireless advocate, one of the best attorneys in the state and a man of the highest integrity: He is completely trustworthy, which explains why he wins and saves clients money in the process.
This review is from a person who hired this attorney.
Hired attorney

Bob handled a family court case for us. He was very compassionate and extremely knowledgeable. Bob was always available when we needed him during this process. He did a great job and his rates were quite reasonable.
This review is from a person who hired this attorney.
Hired attorney

Professional and great to work with

Bob handled estate planning for my spouse and I, as well as for my parents. Since my mom passed he’s made himself available to answer questions and was consistently kind, during a trying time. His fees were fair and communication was excellent. I highly recommend Bob.
This review is from a person who hired this attorney.
Hired attorney

I used Mr. Gardella to help me with a ticket I received for a motor carrier violation. He did a great job helping me and our company would highly recommend him. He knows a lot about motor carrier law.
This review is from a person who hired this attorney.
Hired attorney

Mr. Robert Gardella was the lawyer my sister and I were searching for to handle a Trust petition. Bob is very knowledge with trusts and the probate system. Bob took time to educate us the laws pertaining to revocable trusts and what we could do to get our voices heard. Bob took to heart this case and worked day and night seven days per week. He was the professional that the case needed. I know that he sacrificed his family time on this petition. Mr. Gardella was recommended by several lawyers as an excellent individual and they said we would be satisfied with the results, we were. I will recommend Mr. Gardella to you and any other person needing legal advise or representation.

I had the pleasure to work with Bob on my Driver's License restoration appeal, which I have filled myself and hired Bob halfway through the process. Due to my OWI over the past two years I had the pleasure (not really) working with several attorneys as this incident really screwed up my life (fighting for unemployment, fighting to keep my RN license, and the OWI case itself). I have to say that Bob was the only one who actually worked in order to prepare for my case (he even worked on weekends). He seems very genuine and compassionate. But at the same tame he does not sugarcoat, he told me to prepare for worst as the case was difficult and unusual but we won anyways. I would definitely recommend him to my friends and family.

represented me in my divorce

Bob helped me so much. He listened. He cared about me as a person first, but also got tough as a legal representative when necessary. He made himself available and responded quickly, and with professionalism to each call. His humanity meant so much to me during such a tough time. If you retain this man you will have a strong advocate for what is right and fair. You will have someone who keeps you informed and who goes above and beyond to help you. Bob worked so hard for me and my child, to get the best outcome for us.

when I needed urgent help with a company sueing me I did a quick search for lawyers in my area and found robert. He made time for me that same day and in an hour resolved my my case. Robert explained to me what was going on in a way that gave me complete understanding and releif from worry. He also helped me avoid huge expence by making a phone call and securing my removal from the case. The law offices are centrally located and parking is easy. Every aspect of my experience was wonderful .

Bob Gardella is an excellent attorney. He helped me through my divorce with professionalism and compassion. He employed his expertise to bring everything to a final conclusion in a timely manner even though there were some difficult jurisdictional issues involved. When you're going through something as traumatic as a divorce, it helps to have a lawyer you can trust to take care of the legal issues -- it's one less thing I had to worry about. I was VERY happy with the representation I was provided and would highly recommend Bob to anyone looking for a divorce attorney.
See all reviews

I endorse Mr. Gardella. I have worked with Bob on many cases, both on the same side and on opposing sides. He brings the highest charactor and professionalism to each and every case he handles. I fully endorse him and encourage those considering hiring Bob to do so.