I founded Aronowitz Law Firm PLLC with the goal of helping individuals and businesses find solutions to their most pressing legal disputes. You can count on my firm to provide committed advocacy and sound advice at all times.

Prior to founding my firm, I served as a federal law clerk for the Honorable Robert L. Hinkle, United States District Judge for the Northern District of Florida, practiced as a litigation associate at the law firm Clifford Chance US LLP in New York City, represented the New York City Housing Authority as a commercial litigation division agency attorney, and specialized in representing plaintiffs in class action litigations at the law firms Wolf Haldenstein Adler Freeman & Herz LLC and Grant & Eisenhofer P.A. in Chicago.

I have been recognized as an Illinois Super Lawyers Rising Star, am an elected council member of the State Bar of Michigan’s Solo and Small Firm Section, and am a Michigan-licensed Residential Builder. 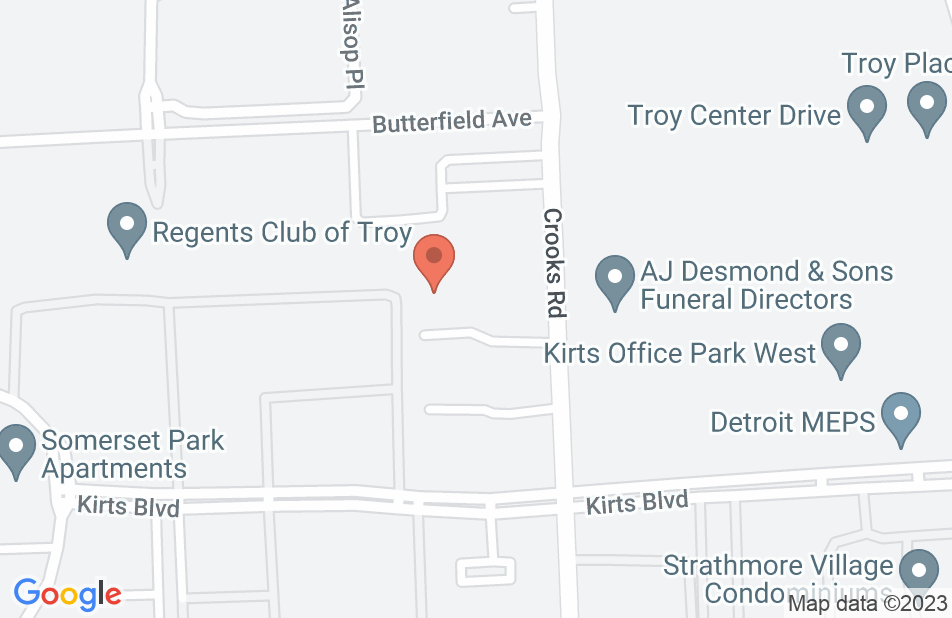 Not yet reviewed
Review Edmund Aronowitz