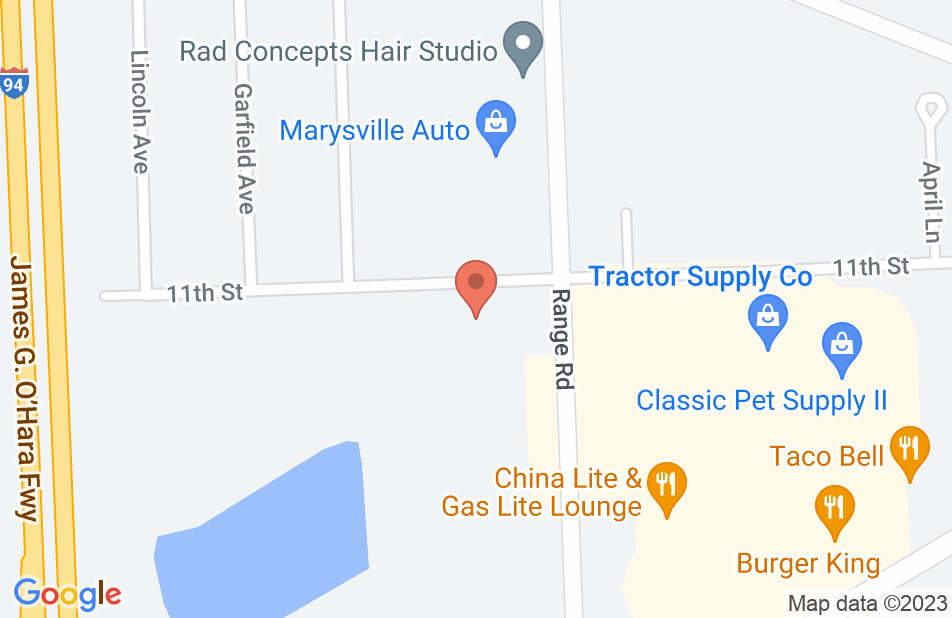 Bryan listened and advised. I'm grateful for closure that was and is final. No more going back to court - ever! This should be your first and last stop in procuring a first class lawyer who cares!! He is the creme de la creme of lawyers. I was not solicited or paid to print these words. It is because of my own experience that I wholeheartedly can endorse Bryan to be your lawyer, also!

I endorse this lawyer's work. I tried a long and difficult federal case with him, and no one was more focused or dedicated to his client than Bryan Black. Many lawyers woulf not have continued, as Bryan did, to investigate even after the trial was over and the jury convicted. He was able to dig up enough evidence to force the government to concede that the case against his client should be dismissed, even though he was facing 18 years in prison. Black is one in a million.