Anthony Urbani, II was born in Detroit, Michigan. He is the youngest of four siblings. Both of his parents, Gaeton, Sr., and Florence, were born in the Province of Frozenone, Italy. His father attended Cass Tech High School and the University of Detroit, graduating in 1930 with a mechanical engineering degree and in 1933 with a law degree. Gaeton, Sr., was the founder of the firm that exists today as Urbani & Marshall, P.C., over 80 years later.

Through hard work and long hours, Anthony Urbani, II, developed the firm into one of the largest full-service firms in Macomb County in the 1980’s and early 1990’s. Since the mid-1990’s, the firm has streamlined the size of its members to concentrate on all matters involving family law, decedent estates, real estate, civil and criminal litigation, bankruptcy and select personal injury and malpractice matters.

Throughout his 30+ years of the law practice, Anthony Urbani, II, has been involved in cases before many District and Circuit Courts throughout Michigan. He has also had cases that went before the Michigan Court of Appeals and the Michigan Supreme Court and United States Federal District Courts, both in and out of the State of Michigan. His father’s landmark case before the Michigan Supreme Court in 1958, is still the law of the land and is, to this date, part of the jury instructions for trials involving probate matters.

Anthony Urbani, II, is licensed to practice in all State Courts as well as Federal Courts and the United States Supreme Court. He is recognized and respected by attorneys and judges alike and distinguished in the ethical and competent practice of law.

Anthony Urbani, II, has been retained in thousands of family law and related legal matters throughout the State of Michigan, including divorce, domicile issues, pre/post-nuptial agreements, contested custody, parenting time, child support, separate property, spousal support and contemporaneous tort matters. He is frequently called upon to assist other attorneys in these complex legal issues.

With an understanding that each client comes with a unique set of circumstances, Anthony Urbani, II, takes the time to get to know the details of each client’s case and learns about his or her particular concerns and goals regarding their situation and outcome. He appreciates and understands the emotional and financial stressors that accompany their legal matter and is determined to provide excellent professional service at a reasonable cost.

Anthony Urbani, II, is married to an unbelievable wife, Marie. He is the father of two wonderful daughters: Annmarie and Sarah, and grandfather to a newborn grandson. 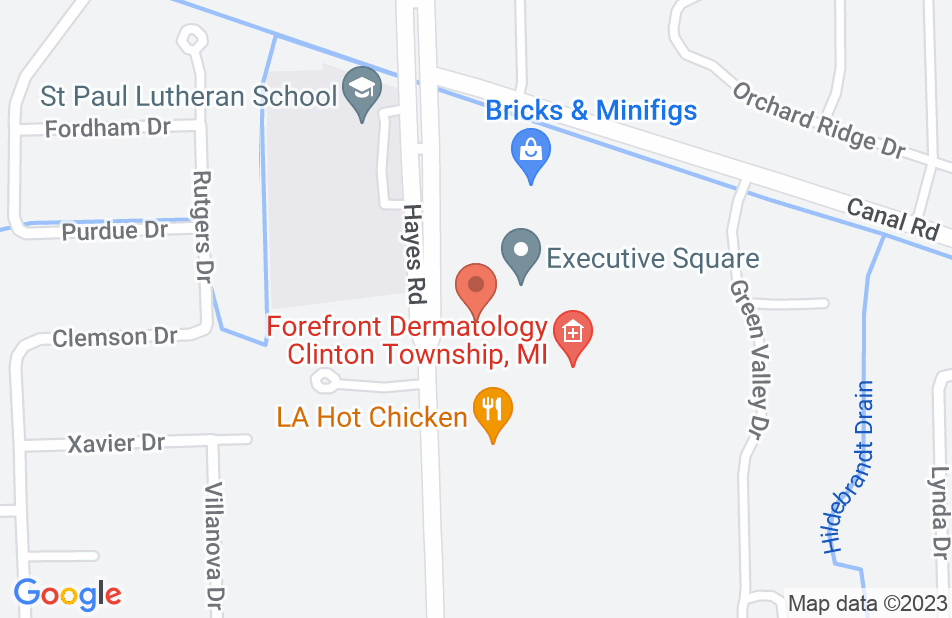 The most amazing lawyer ever. I was completely satisfied and more than happy how he took time and cared deeply about my future and well being. I hired Mr Urbani as my divorce attorney and we spent almost two years together going through a horrible part of my life. We hung in there and he put up with me and a few tears along the way. Always, had a Kleenex box for me and a joke to make me smile. He was amazing in trial. I wish I had a video of it all. He will take special care of you and his staff is wonderful and prompt. I was blessed to have him by my side. I will forever be grateful for this man. He's the number one attorney in my book.
This review is from a person who hired this attorney.
Hired attorney

Best Lawyer in the state of Michigan

I have known and used Anthony for over 21 years. I have recommended many clients to him - and never has there been a complaint. He wins. He cares about his clients, but tells you like it is. Doesn't sugar coat anything, tells you the law. I find myself needing to use him again - and I will prevail. I will not stress over my current situation, because he is that good. His life is in his hands and I'm completely comfortable with that. Can't say enough about him and his firm. His entire form are talented and knowledgeable. Wish there was a 10 star rating.
This review is from a person who hired this attorney.
Hired attorney

Anthony Urbani and his legal team are the best! Their experience is unmatched, commitment to clients is top and results are what they deliver on every time. You don't want to be on the opposing team against this team. They've been my legal team for more than a decade. My family, friends and colleagues love them too!
This review is from a person who hired this attorney.
Hired attorney

The best and most respected lawyer Macomb County has to offer. Anthony has handled many issues for me over the last 17 yrs and would trust him with my life.

Mr. Urbani was referred to me by a friend who went through a divorce. Mr. Urbani was the opposing attorney, and according to my friend, was "devastating" to his case. He took very good care of me, both in preparation and procedure. I really can't recommend him enough, as I felt I had an unfair advantage. If you can get him, get him. I couldn't be happier with my decision to retain him.

Anthony understood my situation and he was able to do things that I didn't know would be possible. The outcome was very positive for me. I definitely recommend him to anyone looking for a trustworthy lawyer!

I always have favorable results with Anthony Urbani!!! Would not go to anyone else. He's the backbone of Macomb County in family law and is highly respected by everyone!

I have known Anthony for over 30 years. I have used him for Business (Startup, Organization, Operation and Sale), Personal (Estate and Will), and other matters (Damages, Settlements, Clarifications). Always great to deal with and very knowledgeable. Very respected in the legal profession. I always felt he cared about me and my case and definitely was not just trying to get my situation resolved/settled as quickly as possible! Fees were very reasonable.

Satisfied as Always: I have known Anthony Urbani for more than 15 yrs. and recommends him highly.

Anthony is very professional in all aspects. I have referred him to many of my friends and family members all of whom have been extremely satisfied. The cases involved DWI, Divorce, Driver's restoration, and Child Support issues. In all aspects, he handle the cases as if they personally involved him. I would highly contnue to recommend him to my family and friends in the future years. Thank you Anthony for you dedication and outstanding service, as I appreciate it dearly.