Mr. Barrett is a prolific author and respected speaker on a variety of legal topics. He was also the honored recipient of the Harrison Legal Writing Award in 2006 and again in 2008. The awards were for legal articles published in Res Gestae, which is the official journal of the Indiana State Bar Association. Established in 1996, the annual award recognizes articles of significant subject matter, with practicality and timeliness that demonstrates high quality research and analysis. Mr. Barrett is the only attorney in Indiana to have won this prestigious award more than once. In addition, he maintains a strong commitment to giving back to his community through a spectrum of pro bono activities. In 2013, Mr. Barrett received a plaque from The National Trial Lawyers recognizing his accomplishment as one of Indiana's top 100 trial lawyer members. The National Trial Lawyers is an organization composed of premier trial lawyers from across the country and seeks to ensure justice to those who would otherwise be left helpless. Invitees must meet stringent qualifications and actively participate in trial practice as civil plaintiff and/or criminal defense law, and exemplify superior qualifications, leadership skills, and trial results. Mr. Barrett has handled numerous jury trials across northern Indiana, including many acquittals in felony criminal cases and several recent multi-million dollar jury verdicts in personal injury cases. Mr. Barrett also received a plaque in 2013 from The National Trial Lawyers recognizing his accomplishment as one of Indiana’s top 40 trial attorneys under 40 years of age. Membership in the “Top 40 Under 40” is by invitation only and extended exclusively to only those trial attorneys under 40 years who meet stringent qualifications and concentrate in the areas of criminal defense or civil plaintiff. Selection is based on a thorough multi-phase process which includes peer nominations combined with third-party research. In 2014, Mr. Barrett was invited to join and became a lifetime member of the Elite Lawyers of America, a national organization that restricts its membership to only those attorneys handling a civil case that has resulted in an award, settlement or jury verdict of at least $2 million dollars. Mr. Barrett received a crystal engraved award to commemorate his jury trial achievements. Our firm is pleased to announce that Matthew Barrett was nominated for receipt of the Trial Lawyers Board of Regents 2014 Litigator Award. As one of the most rigorous trial law competitions, the Litigator Awards recognizes only the most highly accomplished trial firms in the nation. The Litigator Awards’ selection process and eligibility criteria are strict. To be nominated, law firms must exemplify a record of regulatory compliance, as well as a legacy of successful case results. To earn a nomination, firms must have recovered million, multi-million and/or billion dollar verdicts or settlements. Mr. Barrett is proud to have been nominated for the 2014 Litigator Award. The nomination says a great deal not only about Mr. Barrett’s past record of success, but his continued commitment to work hard to recover compensation for his clients. Mr. Barrett was chosen to receive the prestigious “Top 10 Under 40 Attorney Award” for the state of Indiana from the National Academy of Personal Injury Attorneys (“NAPIA”) and received an award plaque. The NAPIA is a national organization established with the primary goal of discovering and recognizing the top 10 personal injury attorneys in each state for their hard work. The attorneys who make the NAPIA Top 10 list must first be nominated by a licensed attorney and then NAPIA’s research staff verifies that they meet membership requirements. Fifty of the nominated attorneys are chosen to advance to the final selection stage by the Selection Committee and then the Board of Governors officially selects the Top 10 in each state. The website of the NAPIA states that “very few attorneys (less than 1%) that are good enough to make our list have demonstrated an extraordinary amount of knowledge, skill, experience and success in their practice of Personal Injury.” 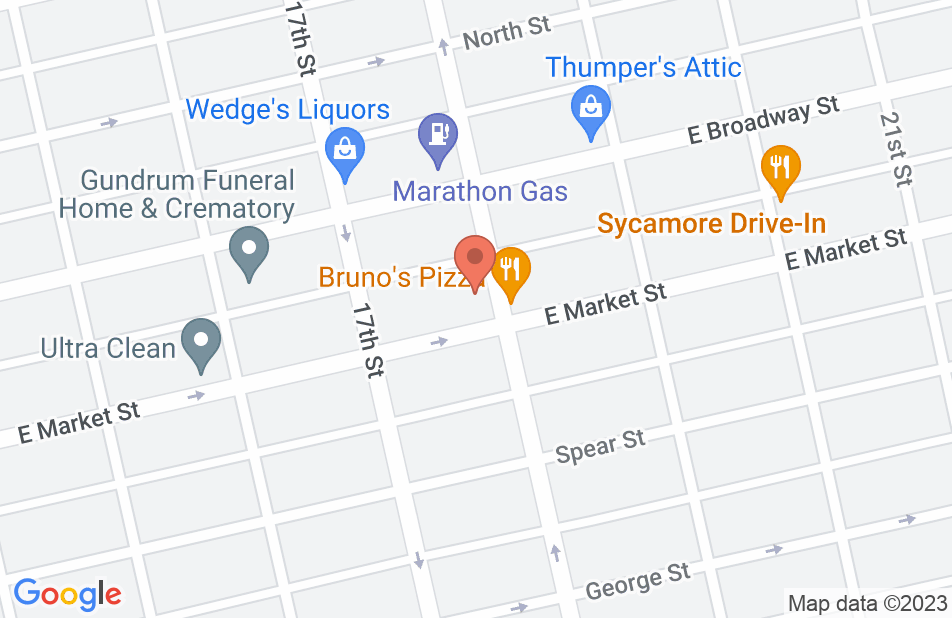 License
We have not found any instances of professional misconduct for this lawyer.
Avvo Contributions
Awards
Publications
Education
Legal cases

Mr. Barrett was extremely thorough through out the entire process of our family's legal matter. Matthew adequately kept us informed with the heart of a teacher preventing any surprises. His knowledge of the law and the court's process' was clearly evident. We are grateful for Mr. Barrett and his entire Team/Firm's diligence to details and the excellence in which they served our family.
This review is from a person who hired this attorney.
Hired attorney

Matthew Barrett worked with me on my case to get the best possible deal I could get. This was my first time getting in trouble and he walked me through everything and explained anything that I might have not known.
This review is from a person who hired this attorney.
Hired attorney

Matthew helped me get my license back when I didn't think it would happen! He is the best attorney around and I highly recommend him!
This review is from a person who hired this attorney.
Hired attorney

Matt is an excellent attorney very good at what he does. very informative throughout the entire process of my legal situation. I would recommend his practice to anyone who is seeking legal counseling, He will always give 100% all of the time. very pleased with everything he did in my situation. His office staff is wonderful as well.
This review is from a person who hired this attorney.
Hired attorney

Worked hard to get me a fair settlement on an auto accident. We were very pleased with his work and if needed would definitely use him again.
This review is from a person who hired this attorney.
Hired attorney

Thanks to Attorney Matthew, he was always clear and hones in all of his feedback and statements, he guide us on taking the right approach on our case and ended up resolved favorable, thanks again.
This review is from a person who hired this attorney.
Hired attorney

Expert To The Rescue

When I was wrongfully arrested and accused with a federal offense I sought out the expertise of Matthew Barrett. He made me feel at ease and thoroughly explained to me the processes that would take place in the case. Matthew was caring, calculated and he worked tirelessly for me to maintain my dignity and freedom. He was also able to win the proceeding civil suite that confirmed my innocence. I highly recommend Matthew Barrett to be your representation!
This review is from a person who hired this attorney.
Hired attorney

Matt did a great job drafting a contract for me. He carefully explained the details and provided excellent advice. I’d recommend his legal services.
This review is from a person who hired this attorney.
Hired attorney

A positive experience and quick results are what I received after hiring Mr. Barrett.His hard work and dedication are greatly appreciated and I would not hesitate to call on him again in the future.
This review is from a person who hired this attorney.
Hired attorney

Mr. Barrett settled my personal injury claim after I was involved in a car accident. Matthew worked quickly on my case and kept me informed each step of the way! He also worked hard to make sure that I was getting a fair deal from the insurance company. I am glad I didn't have to work through my personal injury claim alone! If you are looking for experienced, local help after your accident, be sure to call Attorney Matthew D. Barrett. Thanks for everything Matt!
This review is from a person who hired this attorney.
Hired attorney
See all reviews