David was admitted to the Illinois State Bar and the U.S. District for the Northern District of Illinois in 2002. He was then admitted to the Indiana State Bar in 2009. Upon graduation from law school, David was In-House Counsel for LaSalle Bank, NA handling land trusts and asset-based loan transactions. From there he worked as an Underwriter for Chicago Title underwriting insurance policies for large commercial loan transactions secured by collateral governed by Article 9 of the Uniform Commercial Code. In 2009, David joined the Lake County Prosecutor’s Office. As a Deputy Prosecutor, he handled cases in most of the criminal courts in Lake County. He gained experience prosecuting criminal charges as minor as traffic violations, to more serious matters involving gun charges, theft, battery and OWI/DUIs, to the most serious of crimes: murder. 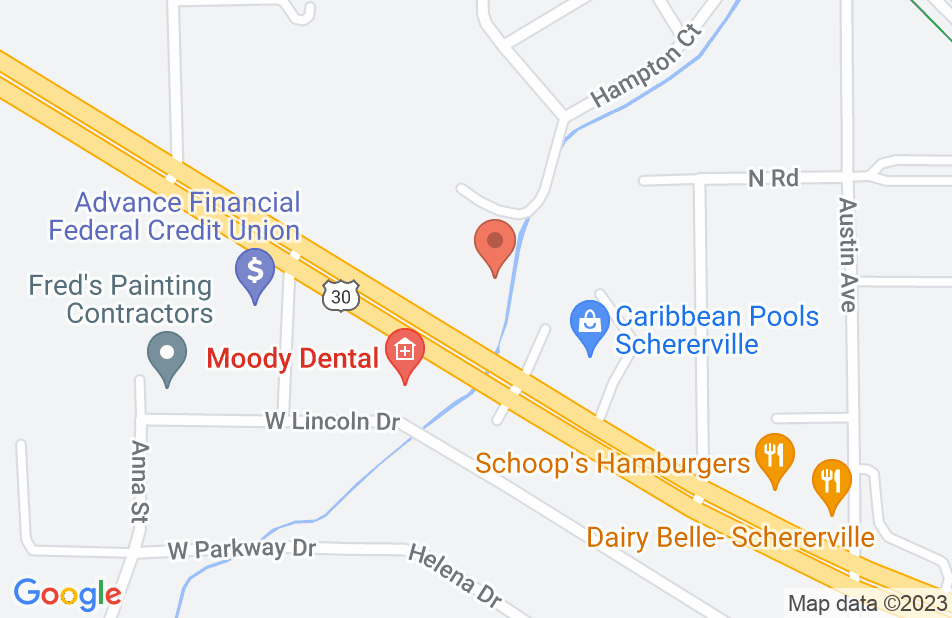 I would highly recommend David Wendlinger. He handled my case with the upmost respect, care, and confidentiality. Extremely fair pricing, very well prepared and well mannered in the Courtroom, kept confidentiality a top priority, and kept me informed of every movement throughout my case. I could not be more pleased with the outcome of my case or the representation I had!
This review is from a person who hired this attorney.
Hired attorney

My husband recently adopted my son, and we couldn't have done it without the help of Mr. David Wendlinger. Mr. Wendlinger was wonderful at answering my questions in a timely manner, and he made the process simple. He's very honest, up front, and personable, which I definitely appreciate. I would recommend him to anyone.
This review is from a person who hired this attorney.
Hired attorney

David is an excellent attorney and did a great job on my case. I would highly recommend him.
This review is from a person who hired this attorney.
Hired attorney

Dave first consulted how my DUI would play out and it played out even better than we initially thought. Extremely knowledgeable and is one attorney whom will be in your corner for you. Thanks Dave!
This review is from a person who hired this attorney.
Hired attorney

I’ve known Dave for a number of years and I have the upmost respect for his common sense approach to handling complex divorce cases and obtaining excellent results for his clients.