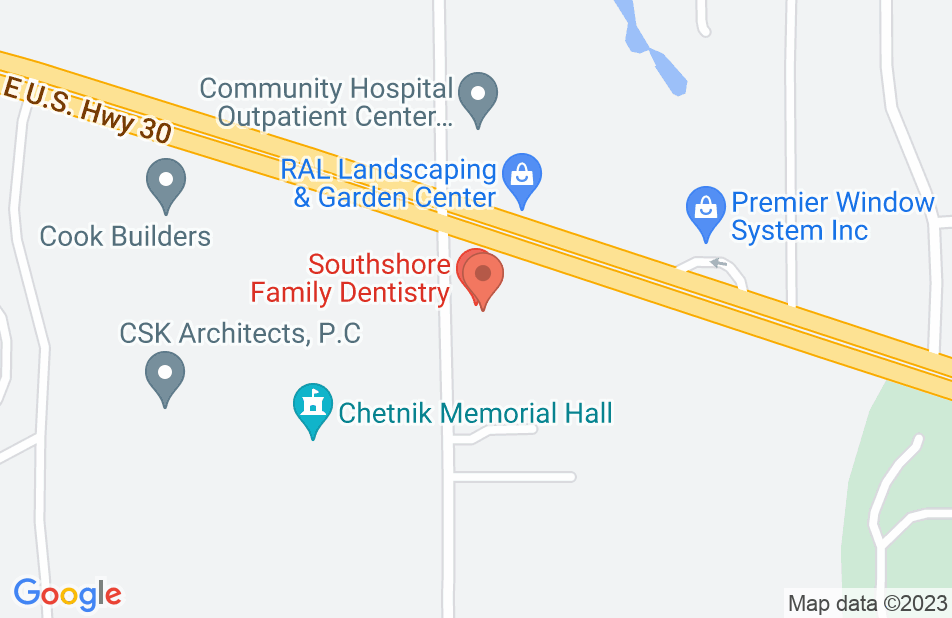 Kept 4- 2 point tickets off my CDL

I called Michelle on May 12 2016 about a shabby citation from a show off city cop from Hammond. I told her I needed the charges to go away since they would add up to 8 points on my CDL. She said she could likely make 3 of the 4 disappear and that she needed an MVR. I never even drove to Crown Point but instead worked and did my thing and she said she would move with a proceeding after she spoke with the prosecutor. She did move and quickly, by shortening my court date by 3 weeks and appearing for me while I carried on with my life. The aftermath was a refreshing text message from her saying all charges were DISMISSED. She is my attorney now.

Unwilling to fight for me

I hired Michelle to represent me in a case involving my son. She ignored my wishes regarding visitation and sought out a settlement. She talked me into settling moments before court by presenting it to me in a set of dates and times that I could not calculate quickly enough. Then, in court, it turned out that we were agreeing to exactly what the other party wanted... And exactly what I explicitly stated I did not want. I had had sole custody of my son since birth and I am a great mother. As a result of these actions, I have now lost half of my time with him. In addition to that, she failed to send me the documentation that was drawn up for custody. I was held in contempt against that agreement and am now facing a trial for complete physical custody of my son. Michelle was not efficient with communication at all and she was scared to walk into a courtroom and defend me. My family has gone through much suffering as a result.
This review is from a person who hired this attorney.
Hired attorney