Vernon J. Petri has always been a risk-taker - that's why he was once described by a respected colleague as an "alchemist" who turns the base metal of an improbable personal injury matter into the gold of a significant verdict for the injured.  Petri is one of only 69 lawyers to be awarded the certification of Diplomate in Trial Advocacy by the 60,000-member Association of Trial Lawyers of America.

Mr. Petri has always been willing to take cases on principle, not precedence.  He has fought to expand the rights of those injured in Indiana by exploring new theories of negligence, and in many cases, appealing them all the way to the Indiana Supreme Court.

Mr. Petri and his team of lawyers handle virtually all types of personal injury, wrongful death, medical malpractice, and products liability cases.  He has also been heavily involved in cases against pharmaceutical companies for producing and marketing dangerous and defective drugs.  Mr. Petri and his team will work tirelessly on your case, and work to get you the best result you deserve.

He got into the legal battlefield after serving 8 years as a Counter Intelligence Agent during the Vietnam War, in another part of the world. He currently serves former CIA agents as President of the Association of Former Intelligence Officers, Chicago Chapter. He was then accepted into the FBI but given leave to obtain his law degree first. He graduated from the Indiana University School of law in June 1966, licensed in September 1966, and got right to work getting elected in November 1966, as a State Prosecuting Attorney in Owen County, Indiana. Two months later on January 3, reality set in and he was baptized in the handling of Jury Trials as a Prosecuting Attorney. He won despite his lack of experience, making up for it with the skills he learned as an undercover Counter Intelligence Agent. He won his jury trials putting criminals away that injured men, women, and children. He even went after a runaway pappy who abandoned his wife and children and moved to Canada. He found the well educated, chemist and went after him, extraditing him and bringing him back in handcuffs. He retried cases lost by the former Prosecuting Attorney and made those that thought they had gotten away with their crime pay with their lost liberty. He was rewarded by his other Prosecuting Attorneys by electing him President of the Indiana Prosecuting Attorneys Association.

Ever since those days of sink or swim, delving into winning jury trials as a Prosecutor, he learned trial tactics well. He has had an eye for recognizing legitimate cases of victimization of the innocent and helpless. Upon leaving the Prosecutor’s Office, he represented innocent people who sustained serious bodily injury, paralysis, and death due to carelessness or pure negligence and made the wrongdoer pay millions of dollars. He represented many motorists struck by Semi-Tractor Trailers obtaining thousands of dollars for them or their survivors. He represented the widowers with children suffering through the death of their mothers working as homemakers, not working outside the home, who at the time were considered by the law as having little economic value. Mr. Petri was instrumental in proving the value of a homemaker, causing a change in the law proving their economic worth by obtaining testimony from a Professor of Home Economics placing a value on everything a wife and mother does in the home, a case that went to the Supreme Court. He represented people killed by badly designed and maintained roads, made the State of Indiana rebuild the dangerous areas of the roads, including a part of Interstate 70, Mt. Comfort, called the killer curve, where 13 people were killed the first two weeks it was opened. He represented patients suffering injury or death caused by their physicians in medical malpractice cases. Birth injuries comprised a significant part of Mr. Petri’s litigation making hospitals and physicians pay for their negligence. He represented people injured by badly designed machinery and other industrial equipment, that paralyzed, destroyed limbs and caused death, making them pay millions of dollars for the harm they caused. He represented children scalded by tap water in their homes by newly installed water heaters and became the national chairman of the nationwide burn litigation for the American Association for Justice helping other lawyers learn the skills needed to win those cases. He represented children brain damaged by explosions and electrocutions, making the wrongdoers pay millions of dollars. He made drug companies remove drugs from the market or warn the public on how to avoid injury from their badly created pharmaceutical medicine. He has had the proven instincts to recognize winnable INJURY cases referred to him by other attorneys who rejected them. Mr. Petri has always had his heart and soul caring for those that couldn’t help themselves, restoring their lives as best as can be expected.

If you were injured as a result of someone else’s negligence, talk to Mr. Petri for a free consultation to discuss your options and how he and his team can help you. Mr. Petri’s contingent fee arrangement charges 33% plus reimbursement for expenses, but only if the case is settled up to trial. No settlement, no fee and no charges for the expenses incurred. Mr. Petri and his team have handled cases all over the United States. He also operates out of the Chicago Area. Remember, if he does not settle the case for you, you do not owe him any money. 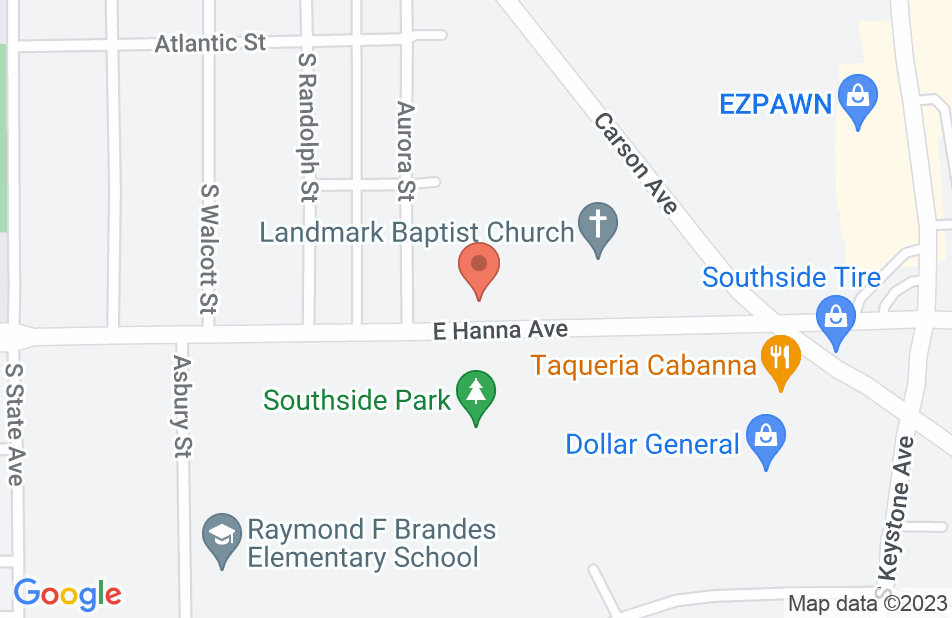 Mr. Petri handled a personal injury case for me several years ago. His investigators gathered the relevant evidence within hours after the accident. He fought like a tiger for me, and the insurance company settled shortly after he presented the evidence. Vern and his team did a super job.. I could not have been more satisfied. On another occasion I consulted with him involving a matter related to an estate. He solved my problem quickly, and a his fee was more than reasonable for his professional advice. I also worked for Mr. Petri as an expert witness with respect to economic damages from 1975 to 2005. I can testify that he is one of the best advocates a plaintiff can hire. He will take high risk cases that most other attorneys would not consider taking. By using the investigative skills he developed in the U.S. Army Intelligence Service, I have seen him uncover evidence that resulted in very large settlements and verdicts for his clients. I worked for Mr. Petri on two of those high risk cases that I believe no attorney in America could have done better for his clients. I recommend him without reservations to anyone seeking a plaintiff's attorney.
This review is from a person who hired this attorney.
Hired attorney

While my contact with Mr. Petri's office has been brief and is still ongoing, I have to say that they have been the most considerate and caring firm I have encountered since my search for representation began.
This review is from a potential client who consulted with this attorney.
Consulted attorney

We Can not explain how blessed we are to have found Mr Petri ! My husband has sustained a lifelong injury due to malpractice. Mr Petri worked extremely hard non stop getting all the evidence he needed to get the case handled. It was constantly evolving with roadbumps from the other end but he never gave up. He always stayed in touch even if it was to just call & see how we were doing. He has a sincere heart for helping people....We are beyond blessed with the outcome... We gained so much more than just a lawyer in Mr Petri. He is our blessing, our Hero!
This review is from a person who hired this attorney.
Hired attorney
Vernon Petri's response: This case was turned down by three lawyers because the medical records edlewere hacked and the key document needed to prove the neeedle struck the sciatic nerve was not in the medical record. I believed these wonderful young kids, who were just getting started in married life and who had lost his job due to not be able to walk, leading to the loss of their home. After several threats I was given the key document, and 2 years more of fighting the Hospital led to the settlement. Wonderful people make great clients and easuer to win for them. They deserve the credit. Vern Perri
See all reviews

I endorse Vernon. He is a highly skilled attorney that is well respected in the legal community.

I have worked as co-counsel with Vern on several complex cases and have been impressed with his skill as a litigator and a negotiator. I highly recommend Vern.

I endorse this lawyer.He is skilled and respected by his peers! I would recommend him highly for those in need of an excellent lawyer.