A native of Indiana, Scott Faultless spent the first 18 years of his life on a farm in Greene County. After graduating from the Indiana University School of Law, Indianapolis, in 1991, he worked as a law clerk under David W. Craig. Their shared interest in protecting and defending injured people throughout their home state eventually took them in the direction of establishing their own firm. In 1999, Craig, Kelley & Faultless LLC opened its doors, giving Scott and the other Founding partners the opportunity to practice personal injury law and serve the community through both legal channels and ongoing public service campaigns.

Trial experience in the Trial Courts, Court of Appeals and the Indiana Supreme Court

In more than 20 years of practice, Scott Faultless has gained considerable litigation experience at the trial court and appellate court levels. He has been named among the Top 100 Trial Lawyers in Indiana by the National Trial Lawyers Association and also selected as an Indiana Super Lawyer. He has argued cases before the Indiana Supreme Court, the Indiana Court of Appeals and the U.S. Court of Appeals for the 7th Circuit in Chicago. In addition, he regularly goes to court with other attorneys in the firm. Scott is in charge of the appellate practice for the personal injury law firm of Craig, Kelley & Faultless LLC. He enjoys a challenge and is always willing to take difficult or novel issues on appeal in order to help his clients. He is also highly qualified to protect a favorable verdict on appeal if necessary. As with everything the firm does in service of injured parties, Scott is more than willing to appeal a case in an attempt to change or clarify laws that he believes are unjust to those who suffer because of the carelessness of others.

Bringing skill and commitment to the community

Schedule a free consultation with an Indiana injury attorney who cares

If you have been injured, Scott A. Faultless and his colleagues can help. Call us at 800-746-0226 or contact Craig, Kelley & Faultless LLC online. We have several satellite offices and meeting locations. We serve clients in Batesville, Indianapolis, Fort Wayne, Anderson, Muncie and Lafayette, Indiana and will gladly set up an appointment at a location convenient to you or in your home. 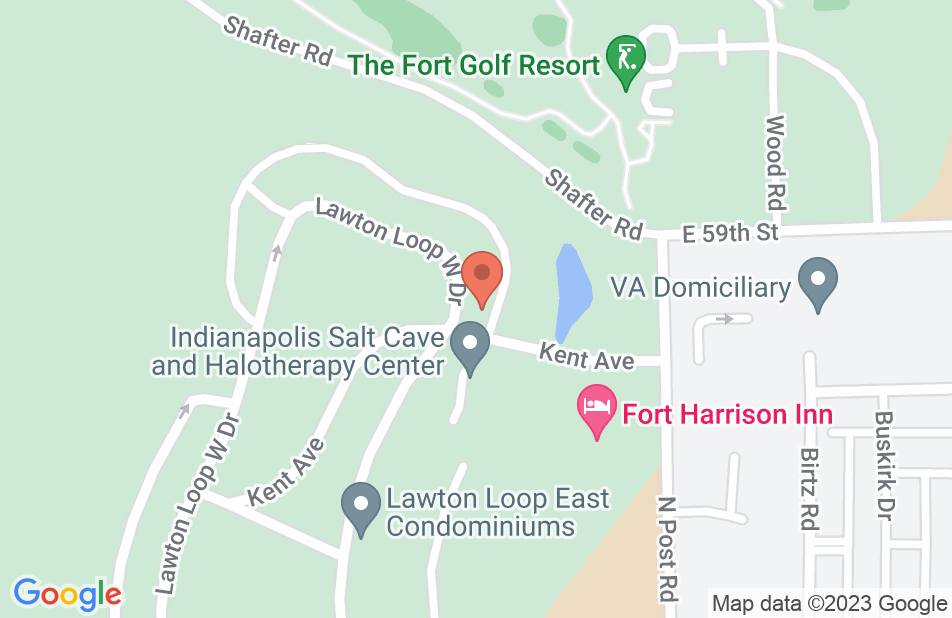 Mr. Faultless was my lawyer for my injury case after I was in a car crash. He was incredibly helpful in answering my questions and making sure I knew what was happening with my case. He also has great staff - friendly, caring, and flexible.

I endorse this lawyer. Scott is one of the most knowledgable attorneys I know in insurance/ injury law. He has taken cases to the Indiana Supreme Court and changed the law. He only fights for those who are injured or who have lost a loved one due to someone else's carelessness. He champions the cause of the victims and fights insurance companies.