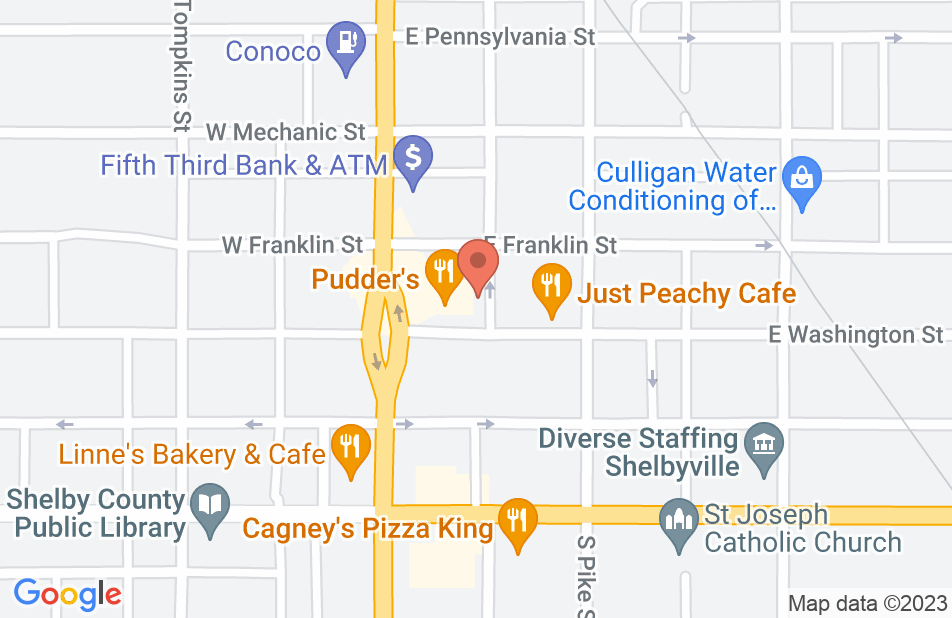 Mark Mcneely and his team were excellent in helping me in my case! Anytime I called or stopped by the office they were always ready and willing to go the extra mile and helping my three children and I. I highly recommend Mark Mcneely for anyone who needs help in Shelby county and surrounding counties! He is a man who will take the time to hear you and listen to all the facts so that he may act accordingly and in a timely manner!
This review is from a person who hired this attorney.
Hired attorney

I have had the pleasure of working with Mark and his Team on multiple legal issues (both personal and business) over a span of twenty-plus years. I have found his energy, work ethic and commitment to his client to be exemplary. I find Mark to be an outstanding strategic litigator with strong technical expertise, backed by an excellent staff. He and his Team are driven by a sense of client service and client commitment.
This review is from a person who hired this attorney.
Hired attorney
See all reviews

I endorse this lawyer. Very knowledgeable and professional in his advocacy.