Moshe works with families to help them address their long term care needs, such as applying for Medicaid Nursing Home benefits.

Moshe began his career as the chaplain of Cedar Village – The Jewish Nursing Home of Cincinnati. His duties at Cedar Village included counseling the elderly and their families.  During his tenure, Mr. Toron enrolled in the Chase College of Law, where he established himself as an award winning student. He was a member of the Dean’ s List four times and was awarded the Cincinnati Bar Association Auxiliary Award.

Moshe lectures on Elder Law,  Medicaid Planning, Nursing Home Planning, and Estate Planning.  Among his presentations was “The New Estate Tax Legislation: Planning Strategies” and “Basic Estate and Gift Planning” CLE Seminars at the Cincinnati Bar Association. He was a recent guest lecturer at the Chase College of Law, speaking to law students about Medicaid Planning for Nursing Homes.

Mr. Toron is very involved in the community as well. He has served on The United Way Business Development Committee and is a member of the Jewish Federation – Cordozo Society. He has also served as a board member of the North Avondale Business Association and the Jewish Community Relations Council. 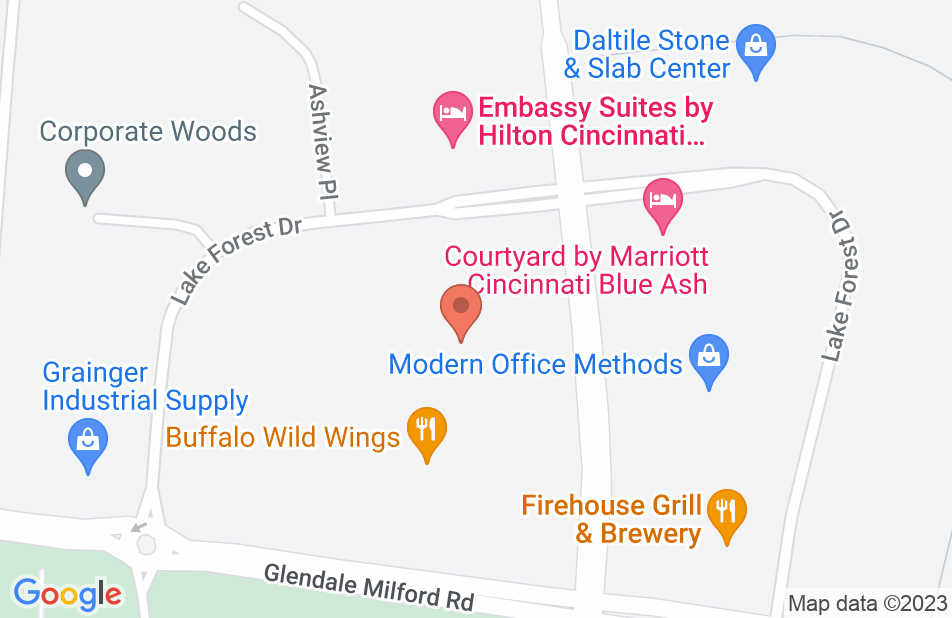 When I faced the difficult decision to place both of my parents in a nursing facility between the fall of 2013 and spring of 2014, the only option was Medicaid. Since they owned a home, I had no idea how to proceed with all of Medicaid's rules and how to go about selling their home and properly handle their money. I heard about Mr. Toron through ProSeniors, a non-profit organization that are advocates for the elderly. I called his law firm in January of 2015, two months after my mom passed away. After our first meeting, I strongly wished I had known about him and contacted him at the very beginning, for I was misguided and given wrong information! I was immediately given peace of mind that everything was now going to be handled the right way. Email correspondence was convenient for me, and he was always very prompt at answering the many questions I had along the way. My dad passed away three months after our first meeting, and I have no second guessing about any of the services he provided in settling my parents' affairs! I would recommend The Toron Law Firm in a heartbeat to anyone who may find themselves in a similar situation.
This review is from a person who hired this attorney.
Hired attorney

I have the highest respect for this bright and knowledgeable attorney who handled Both of my parents Wills. He was efficient and Always got back to me ASAP. He got us through some tough situations and was always there for me! One of the best!
This review is from a person who hired this attorney.
Hired attorney

Moses is always willing to share his wisdom and expertise with others. I endorse him as he is a highly respected attorney in the elder law community.

Moshe has been a great resource for my questions as well as a knowledgeable counsel for me to refer clients. I have had nothing but positive feedback from those I have sent to him.