I am a Cincinnati native.  I graduated from Fairfield High School in Fairfield, Ohio and is a 2006 graduate of the University of Cincinnati having earned a Bachelor’s of Business Administration (B.B.A.).  I graduated from Salmon P. Chase College of Law earning myJuris Doctorate Degree in 2009 and was admitted to the Ohio Bar in 2009; the U.S. District Court Southern District of Ohio in 2010.

I am currently a member of the Cincinnati Bar Association, Butler County Bar Association, Kappa Kappa Gamma Sorority Advisory Board and am a mentor for the Ohio State Bar Association Lawyer-to-Lawyer Mentoring Program.  I was named as a Super Lawyers Rising Star for 2014 and 2015. 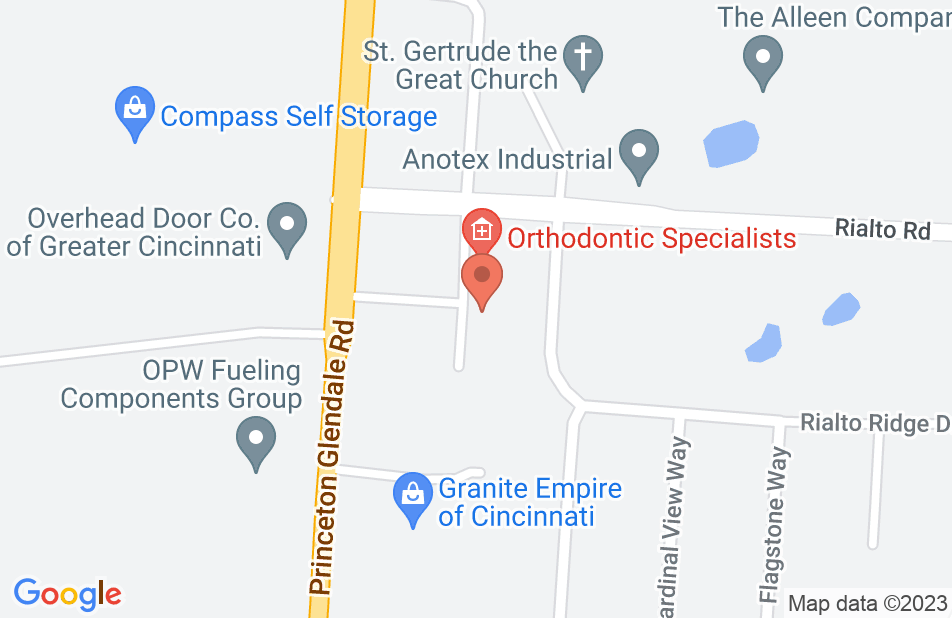 Poor value for your money - Not recommended

Working with Stefanie N Brunemann was expensive with low value for the money. Similar to other reviews looks like Stefanie is not prepared to work on family law cases. Noticed that she wasn't able to internalized key details of my divorce process and in several occasions responded without compassion our empathy as client / attorney relation. I paid the price for my freedom by accepting a high spousal support as suggested by my attorney which reviewing with other attorneys I could have get a better deal. Now is water under the bridge. However, I would never ever recommend the firm or Stefanie Brunemann to anyone and I wish more people would take the time to share reviews
This review is from a person who hired this attorney.
Hired attorney

My Experience with Stefanie Brunemann

I have hired Stefanie for my divorce case in 2015. She seemed intelligent and genuine but I noticed that she was advising me to make decisions that seemed to be in my ex wife’s favor. I continued to take her legal advice as I did not want to negatively impact the case that she was “supposedly building”. Four months later during the first court appearance, less than 10 minutes from the start time, I was surprised that she was making a deal with the opposing attorney on the amount of temporary spousal support that I have to pay and pushing me to accept a large amount for the temporary spousal support (6 months later still paying that now). She made a deal based on few minutes of exchanging information with the opposing attorney, which seemed very sketchy. I took her advice and agreed to the high monthly spousal support amount as I thought she was helping me make the best decision for my case, level of income and my wife’s income. To make things worse, when the trial started, the opposing attorney requested that I pay the income tax obligation on the spousal support and Stefanie advised me that I basically have no choice and that I needed to accept. Needless to say I accepted under tremendous pressure and the court documented the order. I called Stefanie after the court, telling her that I was not prepared for that decision and asked her to explain the rationale behind this large spousal support amount given our incomes and expenses (mine and the wife). Her response was “You make too much money” and was very defensive. She did not provide any details as to how she came to the figure. I was feeling horrible after the trial and started asking around and talked to few attorneys to get a second opinion. I found that I should have not accepted to pay the tax obligation on the temp spousal support. Also, she did not prepare me for the spousal support negotiations or even mention it was a possibility before the trial. As a result of this, I terminated Stefanie’s services I hired another attorney who used to be a divorce judge for years. I believe that she was feeling compassionate with my wife because she did not have the level of income that I have and did not have any consideration that I have two children (from my previous marriage) that I solely support. I would not hire her again. She was dominated by the opposing attorney who was also a female but had many more years of experience. The opposing attorney was aggressive and Stefanie was in a defense mode. I believe in equal everything when it comes to male/female but Stefanie seemed to be more compassionate with women.
This review is from a person who hired this attorney.
Hired attorney