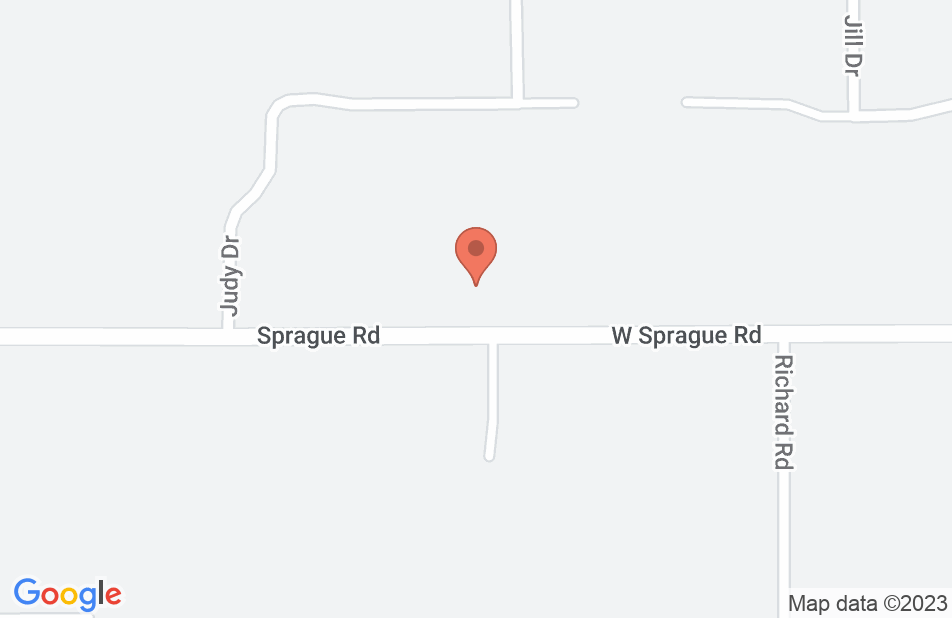 My daughter bought a home on land contract. She paid religiously for two years but noticed the neighborhood was really declining and the property almost lost half of its value since the inception of the contract, (She paid 72,500 for the house in Jan 2013 and its now valued at 44,500). Knowing she would never be able to get a conventional loan since the value of the home was far less than what she owed, I reached out on AVVO for some quick advice ( she was just going to finish the land contract out and not seek additional financing) . I heard from several attorneys, most of which said she would be sued hugely. They said the home would be sold as a sheriff sale and what monies were owed after that on the remainder of the contract, she would be responsible for and consequently, sued for!!! I was panicked, as she is 23 years old and put all of her savings down on the home. Mr Ott reached out to me, citing an old Land Contract Law which could apply. I met with him that week. He was knowledgable , throrough and kept my emotions in tact saying this sectionaed law could apply. He was so eloquent when trying to negotiate the terms on which to opt out. What I have learned from this is......................dont ever sign a contract without an attorney reviewing it! Mr. Ott said that we should have put a stipulation in the land contract that she would refinance only if the market value of the home was worth the owed price. Mr. Ott negotiated a cancellation of land contract professionally and with minimal monies needed by my daughter. He was upfront about legal costs and billed accordingly and more than fairly. If you need an attorney, hire him!!!!

Mr. Ott has been helping me in a probate/potential will contest matter. He gave me good personal service and was very responsive to my questions, concerns, and needs. He did speedy research (on issues dealing with out-of-state law) and continues to monitor my case as it unfolds (or drags out), which is work beyond what I initially expected. When I ask for specific counsel, he is usually very responsive. What I like about his service is that I feel that he "has my back", i.e., he's been acting as my eyes and monitor even when very little on the case is going on.

Gets The Job Done Right

It was a pleasure working with Mr. Ott. He seems to always be a step ahead. Great communication and was always available for any concerns or question I had. Very knowledgeable of the law. Always explained things and kept me informed. And best of all we won!! Thank You

You won't find a better man!

Mr. Ott is kind, courteous, well informed, timely in communication, and a very reasonable man. I have needed legal services on only a few occasions and Art was able to handle each one with professionalism and expediency unmatched by anyone else I have ever met. The dispute I had with a financial matter last year in which I was the defendant had an outcome far better than I had ever expected. I can not recommend Arthur highly enough!

Arthur has represented me for a number of years in matters such as estate planning, probate, probate litigation, real estate, small business matters and litigation. I have always been satisfied with the results of his representation which is why I continue to utilize him as my attorney. I highly recommend Arthur as he is trustworthy, responsive, and knowledgeable in all of these areas.

Arthur is an excellent attorney committed to providing the highest quality representation to clients. I endorse this attorney without reservation.

Exceptional attorney and well-respected in the community.

I endorse this lawyer. A great advocate and fights for clients in court.

I endorse this lawyer in the areas of Estate Planning, Probate, Real Estate and Elder Law. Arthur is extremely competent, personable, and an asset to the legal community as well as his clients. His integrity is impressive, and he stays on top of the legal issues relevant to his practice.