JP Sarmiento, Esq. is the founder and managing attorney of the Sarmiento Immigration Law Firm. Mr. Sarmiento is an immigrant himself, having first entered the United States as an F-1 Student when he was 18. He concentrates his practice on all areas of immigration law, from different types of non-immigrant visas, family, marriage, and employment-based green cards, citizenship and naturalization applications, and asylum and deportation defense. He has broad experience representing foreign nationals from 50 different countries and various small and midsized businesses. He has been to over 25 Immigration Courts and Offices all over the country representing clients for immigration hearings and interviews.

Mr. Sarmiento is authorized to practice immigration law in all fifty states and is admitted to the Ohio Supreme Court. He is a member of the American Immigration Lawyers Association and the National Asian Pacific American Bar Association. He obtained his law degree from the University of Illinois College of Law where he received an Excellence in Research and Writing award. Mr. Sarmiento also spent a summer as a judicial extern for Judge Mitchel R. Goldberg at the U.S. Bankruptcy Court for the Central District of California. He obtained his Bachelors Degree in Economics and Finance, summa cum laude and top of his class at that program, at the Southern New Hampshire University.

In addition to his practice, Mr. Sarmiento maintains an “Immigration Law Blog” designed for foreigners in need of a clear and simplified explanation of immigration law that could help them assess their own situation. He also was a full-time equity trader prior to law school and is still an avid trader on the side. 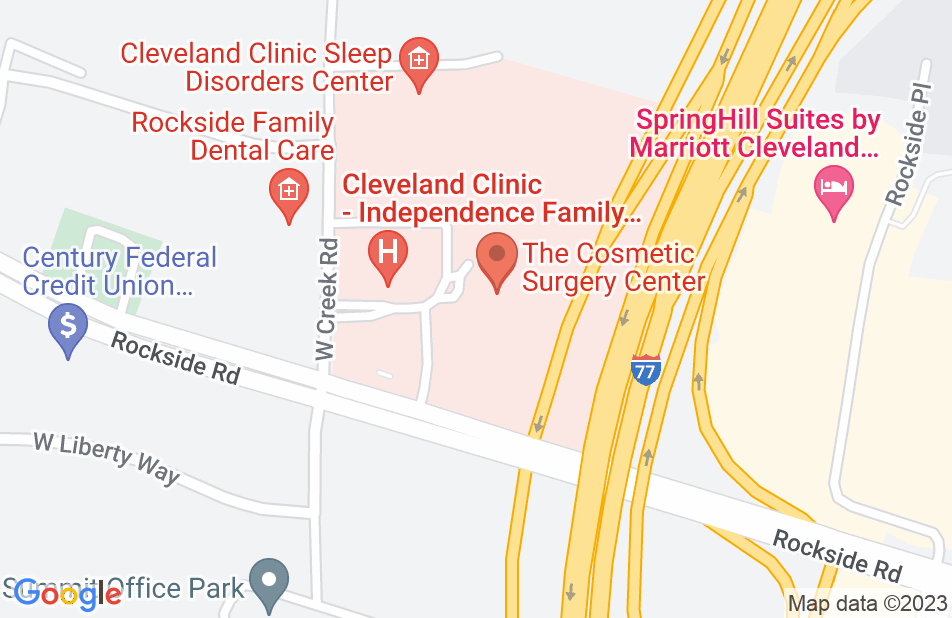 I am so happy with his work

He is awesome lawyer. And I and have any problem in my case everything went so good I will recommend other people to connect him for any immigration service. Thank you so much
This review is from a person who hired this attorney.
Hired attorney

I arrived in the US and overstayed my visa by a few months. This was not an issue, however. The great team at JP Sarmiento handled everything perfectly and for a very reasonable price. I now have my green card and can begin my new life as a US Permanent Resident. Thanks, team!
This review is from a person who hired this attorney.
Hired attorney

Atty Sarmiento is, without doubt, the best immigration lawyer I have ever worked with. Incredibly reliable, accessible, accurate during the filing process, high attention to detail. He responds easily and patiently to any questions you have. I was very impressed by his professionalism and desire to help. Our process went incredibly smoothly. Cannot say enough words to describe his great work.
This review is from a person who hired this attorney.
Hired attorney

My wife and I retained Sarmiento Law Firm to adjust her status as a permanent resident of the United States of America. They guided us through the whole process, attended our interview of which she was approved later on the same day. I highly recommend Sarmiento Law Firm.
This review is from a person who hired this attorney.
Hired attorney

100% would recommend JP and his team. They are fast, effici5ent, and extremely helpful. It was a weight off my shoulders and totally worth it to have him represent me. Thank you!
This review is from a person who hired this attorney.
Hired attorney

I contacted Jp May of 2019, I found him by just googling attorneys near by his reviews were outstanding so I gave him a call. He didn’t answer I left a message and he called me back within a hr or two. I appreciated the fact he’d even took the time out to call back I figured I would just have to keep calling seeing how this line of work would have a person very busy. So we talked I told him about my husband and I just getting married in April and him trying to get a green card. Jp told me we can set a appointment for consultation. At the appointment he was very nice and professional walked in the room with a big smile, he told his everything that needed to be done on our end answered all our questions. We retained him the same day the fee was pretty affordable compared to the last law firm we’d looked into. After our consultation, Jp immediately got to work on our case we sent him all documents via email and from that point on we communicated via emails which is better because then you can keep track of things. The application for the green card was filed a week or two after the appointment then it was just Months of waiting for a response from immigration , we had a slight problem with my husband’s birth certificate immigration wanted the original document. Jp told us what he needed from us and he took care Of it. In January 2020 we got our date for the interview and we were prepped by one of the colleagues at the firm and he also accompanied us to the interview, the green card was approved the same day! This was my first experience in dealing with immigration and lawyers and stuff and I’m so happy to say that it was nice one I learned so much about this immigration stuff that I had no clue about. Thank you Jp.
This review is from a person who hired this attorney.
Hired attorney

We hired the law firm to help us obtain a green card. They were well versed in the process, took care of filing all of the paperwork and properly prepared us for the interview. Everything went very smoothly. We were pleasantly surprised how quickly everything was completed and the green card mailed out.
This review is from a person who hired this attorney.
Hired attorney

We chose JP Sarmiento’s immigration service because he successfully handled my friend’s case in Ohio. He and his office staff always provided us with concrete, thorough and direct instructions on how to prepare the documents and for the interview. His wide knowledge base and willingness to put in the work to do the necessary legal research, made the process smooth-sailing for us, his clients. This showed his true desire to help people.
This review is from a person who hired this attorney.
Hired attorney

Atty Jp and his firm were very hands on in representing me on adjusting my status from F1 status to work visa then eventually to permanent residency. I appreciate their very prompt and timely response. They have been very straightforward about my case and the requirements that I had to prepare. I highly recommend this firm based of their credibility and professionalism.
This review is from a potential client who consulted with this attorney.
Consulted attorney

Great experience, and very helpful service. My wife and I applied for the CR1 visa and presidential travel ban waiver, with JP and Arty’s help and professionalism both were approved. Would highly recommend if you are planning on filing for any immigration visa.
This review is from a person who hired this attorney.
Hired attorney
See all reviews

Mr. Sarmiento is a very passionate attorney who deeply cares about his clients. He is dedicated, hardworking and very knowledgeable. I have worked with JP and I endorse this attorney.

I endorse this lawyer. I enjoy reading the candor in his answers on Avvo.

I endorse this lawyer. I have know JP since 2004 when we clerked for Judge Goldberg. JP has a great personality, strong work ethic, and is a very skilled attorney. JP is very passionate about his work, which translates to a great client experience and successful results.

In my professional opinion, JP Sarmiento is one of the most talented attorneys in the field of immigration law. He has a reputation for delivering well-crafted, elegant solutions for his clients. As a fellow immigration practioner, I can describe him as a great strategist, moral, ethical and tenacious attorney. For the foregoing reasons, I strongly endorse Attorney Sarmiento.

I endorse this lawyer's work. I have been knowing Mr. Sarmiento for a few years. We used to work together on immigration cases. He is a hard worker with a lot of passion to his work and his clients. He is a responsible and diligent immigration lawyer who works tirelessly to help his clients.

I have known Mr. Sarmiento since he started practicing as an attorney and have known his work to be top-notch. He exemplifies the qualities you need in a lawyer - knowledgeable, diligent, detail-oriented and caring. Throughout his career he has represented and assisted clients from a wide array of backgrounds and has extensive experience dealing with the different offices of the USCIS. Mr. Sarmiento is a credit to his profession and an excellent lawyer.

I endorse this lawyer's work. I've had the pleasure of knowing Mr. Sarmiento since 2006 as classmates at the Univ of Illinois College of Law. Since meeting him, I have always been impressed by his diligent work ethic, be it in his personal or professional life. He is dedicated and passionate about his work, specially with respect to the area of immigration law. I wholeheartedly trust Mr Sarmiento's knowledge with any immigration issue. Not only did he gain invaluable professional experience in a well respected firm, but he also has unique personal life experiences with immigration issues which allow him to provide each and everyone of his clients with a compassionate and personal perspective regarding any issue they may be facing. Finally, Mr. Sarmiento frequently provides me, as well as his clients, with up to date immigration news and information, which I personally believe shows his knowledge, passion and diligence that any potential client will receive from Mr. Sarmiento.