Andrew Margolius is an attorney practicing employment law, disability and fair housing law in Northeast Ohio, and is the principal in the firm Margolius, Margolius and Associates, an employee rights and housing oriented law firm.  He has been an attorney since 1983 and practices both in federal and state courts.

Mr. Margolius has  successfully litigated cases in both federal and state court.  Noteworthy among his achievements are advanced in disability discrimination law, long term disability precedent, substantial jury verdicts, and vigorous enforcement of civil rights laws, extending to his insistence upon affirmative relief in family status cases such as requiring a landlord to build a playground to remedy past family status discrimination (“affirmative action for kids”).  He was the attorney in McGill v. Bellissimo, a landmark fair housing sexual discrimination verdict which incorporated sexual harassment and hostile environment theories in the fair housing field, and remains as one of the highest sexual harassment awards for a single plaintiff.  In Silvey v. Washington Square Chiropractic Clinic, 2013-Ohio-438, employment law advances occurred. He was also one of the attorneys who tried a month long sexual harassment case resulting in a $497,000.00 jury verdict.  He has tried a case largely of first impression based off of religious discrimination and the application of the religious exemption under the Fair Housing Act.  The case resulted in findings of religious discrimination and retaliation in favor of a homeowner, his intended renter and a fair housing organization.  In 2009, he again had a jury trial in a Dayton Ohio sexual harassment housing discrimination case, resulting in a $248,000 verdict.   He frequently lectures on trial tactics and fair housing, disability and employment law.  Disability work includes Michael Stiso v. International Steel Group, No. 13-3503 (6th Cir. 2015)(long term disability, breach of fiducairy duty) and Houston v. UNUM Life Ins Co, No. 06-3644 (6th Cir. 2007). 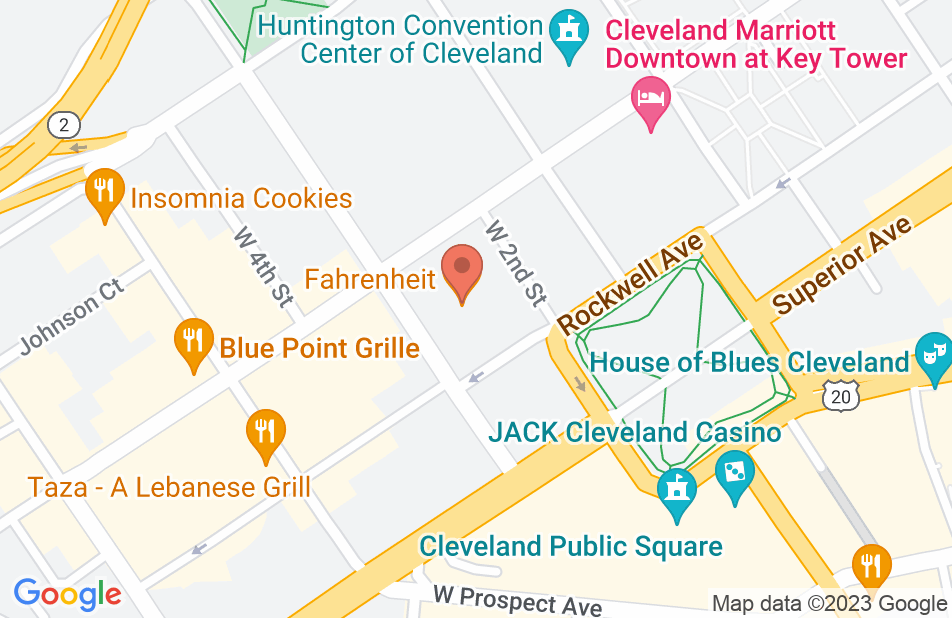 Andrew Margolius was so helpful to me during our consultation. He was informed and very professional. And he was kind and empathetic. I felt relieved after talking to him and cared for. I am grateful.
This review is from a potential client who consulted with this attorney.
Consulted attorney

This law firm is awesome and settled a disability claim for me a lot sooner than anyone or me thought! I was referred by my sister and would refer these awesome lawyers to anyone who needs help with anything. I extremely appreciate everything that Marcia and her team has done for me. They are the best!
This review is from a person who hired this attorney.
Hired attorney

My lawyer always kept me informed and kept in contact. Always there when I had questions. That's what makes this team a winner. It was a long process but worth it in the end! Give them a try you wont be disappointed. Thanks team! Keep it up!
This review is from a person who hired this attorney.
Hired attorney

I would highly recommend this attorney. He is very knowledgeable and kind. He won my husband's case which allowed us to move forward with our lives. He cares about protecting the rights of his clients.