Patrice Denman graduated from Cleveland Marshall College of Law, was admitted to the practice of law, and joined the firm of Alfred Denman Co., L.P.A. in 1989. Patrice was appointed as a Magistrate for the Lake County Domestic Relations Court serving from 1992 to 2003. Patrice has also served as a Domestic Relations Magistrate in Ashtabula County. In 2003, Patrice returned to private practice, focusing her efforts on family law. In a practice primarily comprised of Juvenile and Domestic Relations matters, Patrice additionally handles Criminal, Personal Injury and Workers’ Compensation cases. She has been appointed in hundreds of cases by the Lake County Juvenile Court and the Ashtabula County Juvenile and Common Pleas Courts, serving as a Guardian ad Litem or party’s counsel. Patrice is a Certified Mediator through the Ohio Supreme Court and serves in this capacity in Lake County Juvenile Court. Patrice is a member of the Lake County and Ohio Bar Associations and is admitted to practice before the United States District Court, Northern District and the United States Supreme Court. Patrice has been married to her husband, Mark (Member of the Eagles and Knights of Columbus), for 23 years and is the mother of three children, Alex, Jake and Nick.

In addition to more than a decade on the bench hearing family law matters, Patrice has been appointed by the Lake County and Ashtabula County Juvenile Courts in hundreds of cases. She has served as a Guardian ad Litem protecting the interests of children, and also as a mediator, assisting parents in resolving custody disputes. 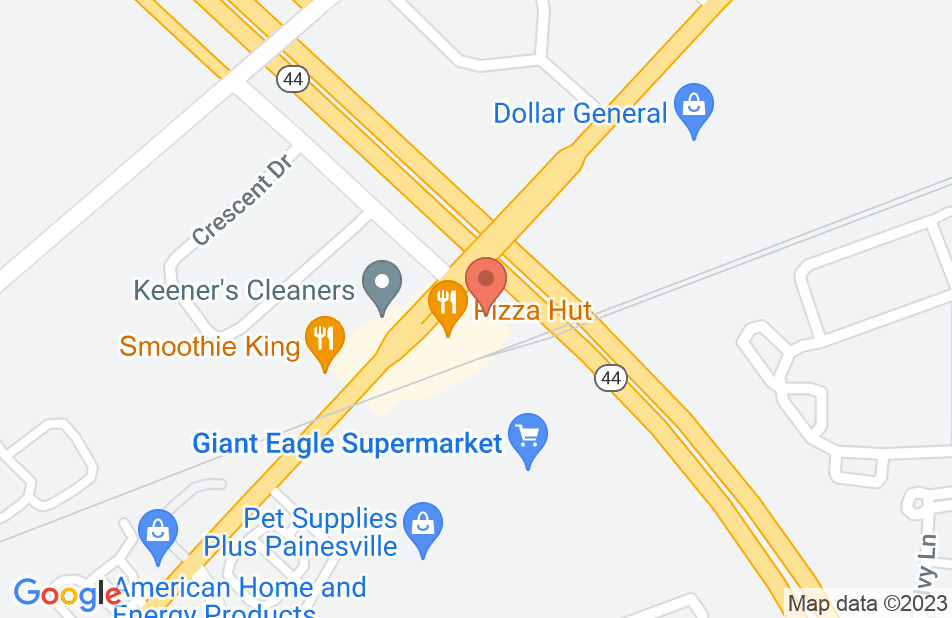 Patrice Denman handled my complicated divorce and child support case. A contested divorce can be very complicated and confusing when both sides disagree on multiple levels and children are involved. Patrice Denman wisely guided me through the legal divorce process step by step and provided a well-executed plan with clarity and direction. Throughout the case and afterwards, she kept me abreast of case activities and status. Her legal, communication and problem solving skills gave me confidence that I was well represented and she was the right attorney for my case. In court, Patrice Denman’s sharp, strong legal arguments were backed with well supported facts. Her passion to pursue a just and equitable resolution laid the foundation for well-defined objectives that were reasonable and unwavering. She productively used information and time to manage volumes of legal and case related documents. She accurately calculated and clearly explained the child support. The separation agreement Patrice Denman wrote for me clearly defined many details regarding children’s activities and visitation that will transcend time. Her compassion and attentiveness to details, my children and my needs was encouraging and supportive and more than I expected. She understands family life and exercised flexibility in scheduling to accommodate my work and children’s schedules. I saw that Patrice Denman is well respected in the Lake County court system and amongst her legal peers. Based on my recommendation, my friends have engaged her for legal services and were extremely pleased her with legal services. Patrice Denman is a smart, supportive and fully-engaged attorney that uses time, information and money wisely. She will continue to be my attorney. If you need a family law attorney, call Patrice Denman and ask for a free consultation.

does not look for the best interest, their office failed to pick up their phone multiple times. shared very little information about my case with me.
This review is from a person who hired this attorney.
Hired attorney

I endorse this lawyer. Patrice is a knowledgeable and effective family law attorney.

I endorse this lawyer. Patrice is professional, caring, conscientious and dependable. She works zealously in her client's best interest and uses her twenty five years of experience in area courts to her client's advantage. She is skilled in trial advocacy, all aspects of family law, including, but not limited to divorce, separation, parenting, child support and together with her in court skills she advocates when appropriate for mediation and other conflict resolution. She herself is a skilled negotiator and mediator.